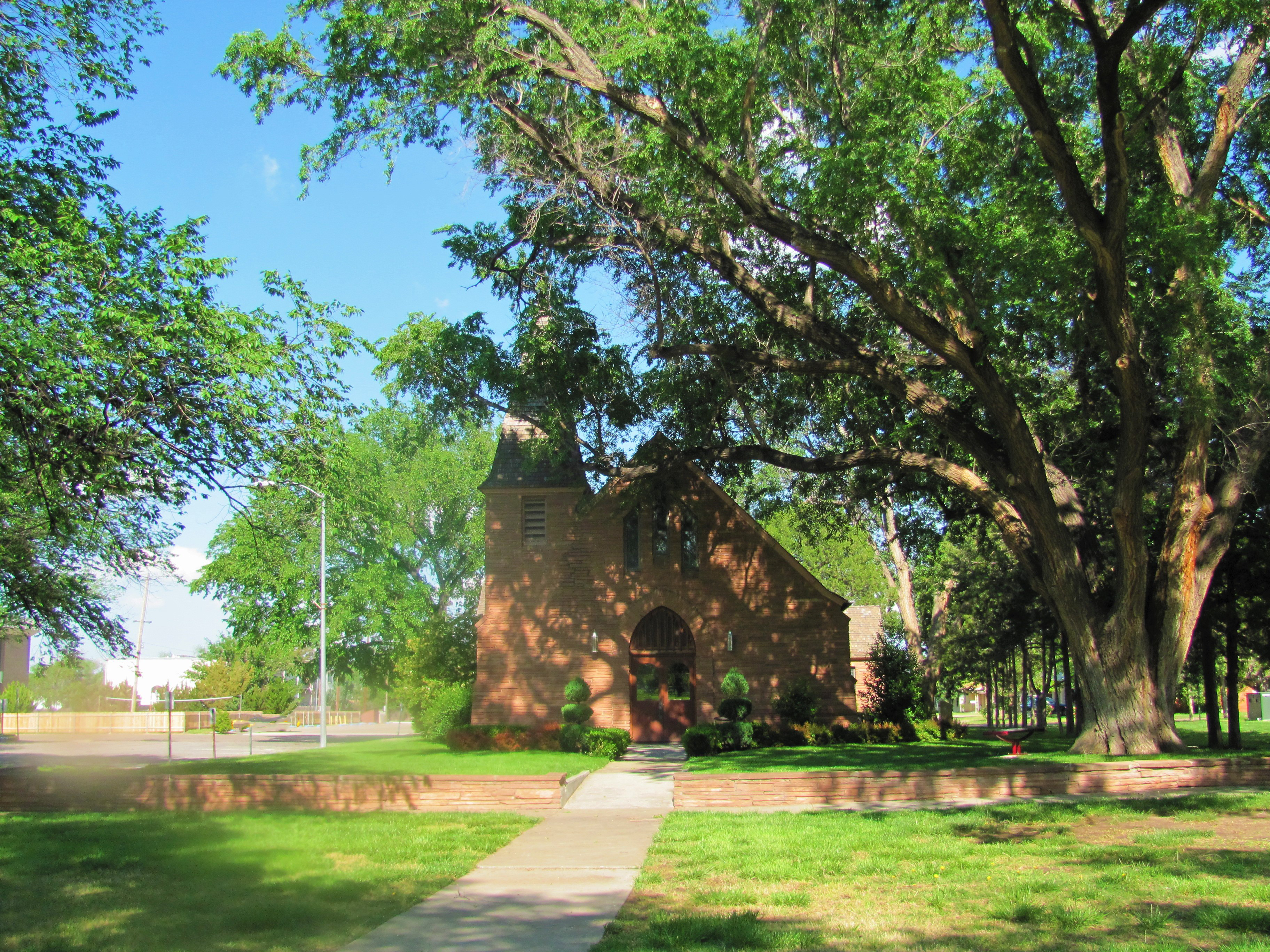 Originally published on December 4, 2009, as the first in a series of thoughts regarding the intersection of faith and reason in university life. Slight modifications are made here. In this age of shifting morality and the seeming absence of any absolutes and unbridled relativism that undermines sound critical thought, and growing limitations on the need for an essential nature of human liberty, it seems like a good time to think about these ideas.

I am a Christian. I hold faith founded on principles laid out in the Old and New Testaments of the Holy Bible, which I believe to be the inspired Word of God without equivocation, qualification or apology. I share this with you so that any peculiarities of my Christianity, any predisposition they might create, any conception or world-view associated with this caste are confessed.

One of the failings of contemporary universities is that they nearly insist on a separation of spiritual and intellectual life, faith and reason. No university leader with any sense of self-preservation would ever say such a thing, but if you watch carefully, you can see it. [More so now a decade later.] This allows and encourages the address of important issues of the day from a perspective limited by the fact that an individual’s faith life is not cogent to the presentation of ideas, evidence, thought or knowledge. As if reason and faith are not cousins. It would be outrageous for a religious body to ask a person to check their mind at the door as a way to prevent them from thinking and using reason in their faith. Likewise, it is outrageous for a university to ask a person of faith to check their values at the door because they are “formed by faith.”

One troubling day, a person came to see me in my office and suggested that I would find a better fit at a Christian college or university. I had recently expressed a personal perspective driven by my faith that he, and others, saw as inappropriate. This man was an acquaintance, and the day’s tragedy was that he believed secularization of thought was possible.

In mock sincerity, I responded by saying that I thought it was a good idea. I should go to a Christian university, he should go to a Jewish university—my friend is Jewish—our Muslim colleagues should go to a Muslim university, our Atheist friends should go to an Atheist university and so on, until a serious discussion of how faith affects thinking is excised through a stagnating homogeneity of thought. Secular bliss of a fashion, but he was offended.

This political correctness is profound in its narrowness, anti-intellectual by definition, and fundamentally opposed to the true nature of a university as a place of maturation and intellectual growth. Sharing ideas, no matter how difficult or uncomfortable, is the work of a university.

Faith is an idea.

Sharing an idea does not require acceptance, except in the limited view of some who believe that those who do not hold a similar faith perspective are wrong, limited, narrow or ignorant.

We work to relegate faith to an idiosyncrasy or bias to be checked at the university gate upon arrival in the morning and retrieved in the afternoon when we depart.

Like six-shooters in a saloon. May God save us from ourselves. The limitations and lost opportunities of such thinking are numbing and counter-productive to the true purpose of the university.

Consider this observation sometimes attributed to Isaac Newton, who lived three centuries ago but surpasses even Albert Einstein among the most important scientists, according to a survey by Britain’s Royal Society: “There are more sure marks of authenticity in the Bible than in any profane history.” In the mid-nineteenth century, an iconic American newspaper editor, Horace Greeley, reportedly said, “It is impossible to enslave mentally or socially a Bible-reading people. The principles of the Bible are the groundwork of human freedom.”

The value and impact of a particular faith view are not at issue here—that question should be left to seminar rooms seasoned with the power of reason, observation, empiricism, intelligent people’s goodwill and civil discourse.

A question of faith and reason. A question that universities should openly encourage and entertain in every aspect of university life.