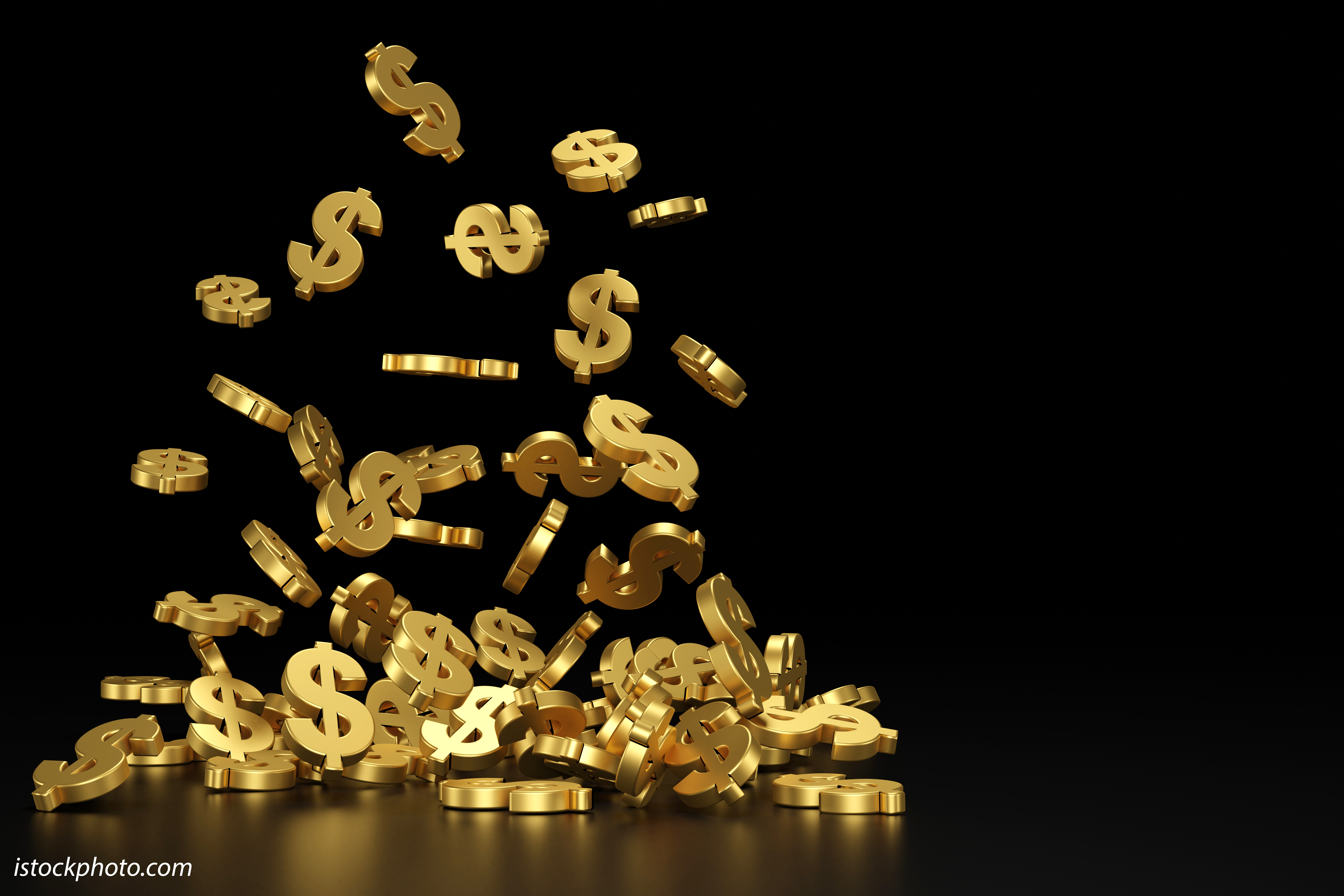 First in a series on student educational debt.

Over the past decade, I have routinely reflected on the dilemma of student debt. Topics such as the educational indebtedness of Social Security recipients, the role of personal responsibility in accrued debt, hard-nosed suggestions about how to reduce educational indebtedness, the myths of student debt, and the various causes of debt and its impact on learning have all plagued my mind. In the coming weeks, I shall undertake a series of reflections that look at student debt with specific suggestions to current and future students of how to avoid it. The burden of accumulating student debt should be the center point of consideration in higher education choices—for students, families, university leadership, and elected and appointed officials alike. It is a national problem, according to the Council on Foreign Relations, and it is, unyieldingly, higher education’s most significant challenge to overcome.

Borrowers, both informed and uninformed, tend to see all student debt as equal. However, federal and private borrowing programs differentiate vastly, with varying costs and benefits to contemplate. There are significant regional differences as well. Those with the highest debt levels typically graduate from colleges in the Northeast, while those with lower encumbrances commonly graduate from Western institutions. There are many reasons for this, including the borrower’s view of indebtedness and the state support of higher education. In addition, public college graduates incur the lowest levels of indebtedness, about $25,000, while nonprofit college graduates average about $32,000. Perhaps most troubling are the for-profit colleges where average indebtedness nears $40,000. This continuous cycle of over-borrowing is harmful to both the borrowers and our national economy.

As college costs have continued to increase, and with those increases in borrowed funds, private education loans have become more common. Currently, almost 10% of outstanding student debt is from private lenders. These loans function similarly to automobile loans, but with no fungible property to secure the commitment: And troublingly, these types of loans have increased dramatically in the last decade. They include about 16% of the student loan market for the 2019-2020 academic year. Additionally, in all of this, private education loans are frequently granted to applicants who have poor credit ratings.

Families with incomes below the 20th percentile range have average student loan balances of about $25,000, and indebtedness increases significantly, doubling to nearly $52,000, for incomes that fall within the 80th through 89th percentile range. A significant drop occurs in families at the 90th percentile, where borrowing averages about $40,000. Borrowing occurs differently based on degree levels. Half of the student debt is held in households with graduate degrees.

Of all debt, roughly two-thirds are borne by borrowers under the age of 40, with about one-third under 30. Surprisingly, nearly thousands of borrowers have Social Security checks garnished to pay back educational loans. A decade ago, student debt surpassed credit cards to become the second-highest form of indebtedness following home mortgages. From 2004 until 2012, each year saw significant increases in the percentage of 25-year-olds with student debt. In the 21st century, grants in aid for undergraduate students more than doubled from about $4,500 per full-time equivalent student to almost $10,000 per full-time equivalent student.

The means to tackle rising indebtedness will be addressed in the coming weeks. Some of the advice is straightforward and hard to argue. Attend a cheaper college. Tuition costs vary widely: from the least expensive ($1,640—California State University–Dominquez Hills) four-year institution to the most expensive ($77,696—Scripps College). The ultimate value of the earned degree, beyond simply the prestige associated with the more elite institutions, is difficult to measure. Increasingly, and equally important, is the college cost relative to its worth, i.e. earning capacity, especially when borrowed funds are used.

A Federal Reserve Bank of New York report revealed that higher education continues to be a good investment. The college premium in the workplace is real, but students will be challenged to pay back rising educational loans. I have counseled college students for 45 years, and every student that comes to my office is concerned about costs. Education borrowing, grants and scholarships form a matrix of considerations that every student and family should carefully consider. Asking the right questions can help prevent lifelong indebtedness. One size fits one.