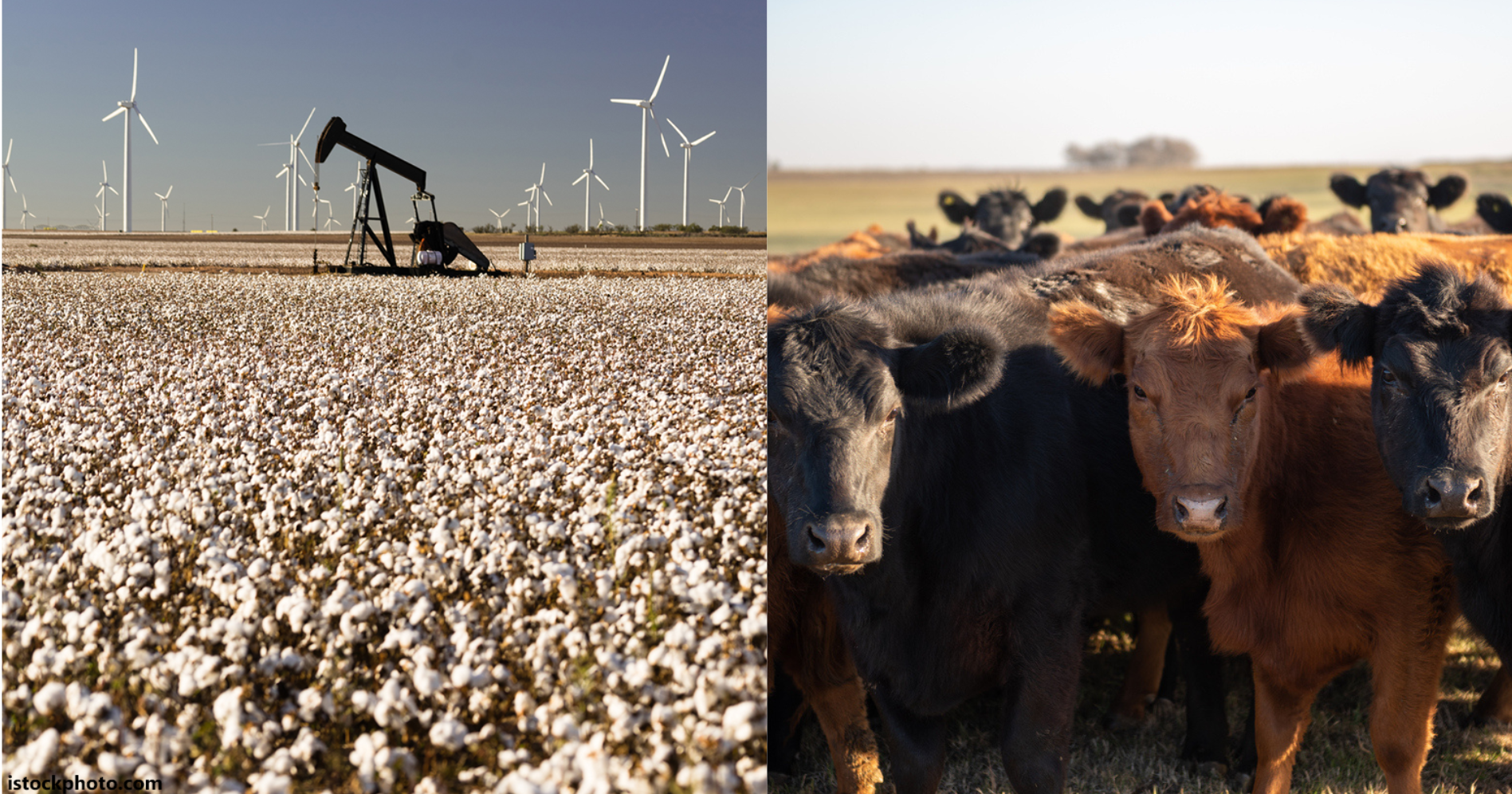 Fourth in a series regarding Panhandle values and quality of life.

All universities have an economic impact on the regions and communities in which they are located. University education is a combined public and private good, benefiting everyone in the public square while simultaneously directly benefiting the recipient of the degree and the family to which they belong. A UCLA study of freshmen states that students attend college to get a better job. That is a personal benefit, and if the job is close to the university, a public benefit through increased tax collections and quality of life.

The values of people in the rural regions of our nation and its heartland are epitomized by the people of the Texas Panhandle. Rural values are the products of enterprise and industry essential to economic survival and prosperity. These are rooted in the history of our region, often in families, while providing products that help our nation.

When embodied in lived experience, these particular rural values create a culture necessary to produce the food, fuel and fiber that energizes, feeds and clothes the people of our state and nation. The geography of the regions that produce food, fuel and fiber demand a widely dispersed population in regions where daunting day-to-day challenges consume daily life. A rural population of frontier-minded folks willing to take risks produces something of value. People in these pursuits are tough-minded, rely on each other, believe in something larger than self, work hard and live by essential values.

Free moral agency is an enduring moral principle. Individual responsibility, personal achievement and the willingness to work for something are essential to liberty. The power of a public university in a free society and constitutional republic is supported by embedding values into the educational experience. Free thought and individual expression are the grist of an enlightened society.

Fuel – Our national energy security relies partly on oil and gas production as a key component in the immediate future for the energy required to sustain a free society. Texas produces slightly over 5.07 million barrels of oil per day. That is 41% of the total United States crude production. Texas leads the nation in natural gas production, producing nearly 24% of the U.S. total. While many factors lead to Texas’ standing as the furnace for American energy production, national and world standing is diminished without workers and leaders who appreciate and hold rural Texas values. The concept that we can do away with fossil fuel utilization at any time in the near future is a pipe dream. According to Brookings, fossil fuels will be necessary for a long time into the future.

Food – Texas dwarfs all other states in the nation in the number of cattle produced, with over 4.6 million. Next in line is Oklahoma, with 2.2 million. This includes both fed beef and cow-calf operations. Texas ranks fourth nationally in milk production, producing 15.6 million pounds of milk in 2021. It lags behind California, Wisconsin and Idaho. However, the Texas dairy market’s growth has led the nation with a nearly 70% increase over the past decade.

Fiber – Texas leads the nation in the production of cotton, with 6.5 billion bales produced in 2020, according to the USDA. Most of this cotton is produced on the south plains. United States production is third globally behind India and China and leads the world in cotton exports, all according to the United States Department of Agriculture Economic Research Service.

According to The Urban Institute, one in five Americans live in rural communities, and 22% of the nation’s rural residents are people of color. Increasingly, Hispanic populations are growing in rural regions. Therefore, Hispanics in rural regions comprise a growing portion of the fuel, food and fiber workforce. The notion that rural people live in poverty, and accept the culture poverty creates, is antithetical to the slowly evolving economic reality of many individuals and families. Family units and diverse rural business enterprises produce goods and services invaluable to the region, state and nation.

Understanding and expounding values in the heartland are vital to many people associated with West Texas A&M University. Rural values are the cornerstone of the Panhandle economic life and essential in sustaining a constitutional republic.