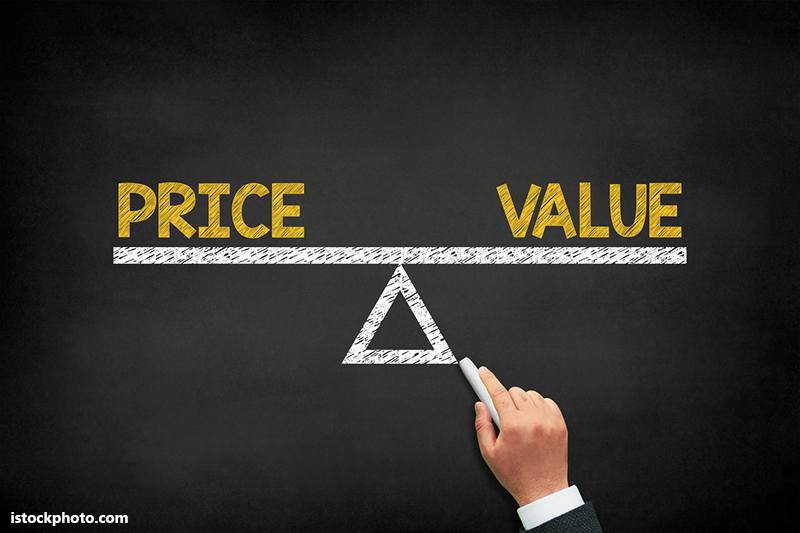 As social attitudes and perspectives, ebb and flow universities are impacted and in some cases become barometers for measuring change and even predicting it. Fitch Ratings – Chicago/New York in a September 19, 2022 report predicts that enrollment trends will affect different universities in different ways. Highly selective institutions, which suffered little if any enrollment losses during the pandemic, will likely continue to see little change in enrollment demand. Smaller institutions will likely see continued enrollment decline in the coming years. This mirrors the challenges in the national economy and the regional impacts differentially experienced across the nation.  For example, according to AAA as of November 28, 2022, the national average for regular gas was $3.546.  The western United States registered the highest prices led by California at $5.041 per gallon.  The South and Southwest experienced the lowest gas prices during the same period with Texas the lowest in the nation at $2.885 per gallon.  A test question:  Is this (a) politics, (b) geography, (c) geology, (d) sociology or (e) all of the above?

Likewise, there are significant differences in the cost to attend college based on location.  The average 2021 – 2022 annual tuition and fees for public, four-year colleges was $10,740 for in-state residents. For out-of-state residents, the average tuition is $27,560 according to data from the College Board.  Some of the most expensive public colleges related to in-state tuition and fees are William and Mary – $23,812; Temple University – $20,291; the University of Virginia – $19,698; the University of Vermont – $19,002; and the University of New Hampshire – $18,962. From the national perspective increasing costs and inflation are the single greatest concern Americans voice according to a Pew Research Center study in May 2022.  The Texas A&M University System Board of Regents led the way for WT by holding fast to no tuition increases last year.  That means efficiencies and enrollment growth become the best defense against increasing costs.

Borrowing at both the undergraduate and graduate level has decreased from $141.6 billion in 2010 –11 to $94.7 billion in 2021-22.  This is a welcome sign of parsimony at the universities as students and families become more deliberate. In the last year the total enrollment of postsecondary students declined 3.29%, the biggest decline since 1951.  Overall, total enrollment fell from a peak in 2010 of 21 million students to the current enrollment of 19 million. College students thoughtfully borrow less, but Americans borrow more.  According to the New York Federal Reserve, “Total household debt balances continued their upward climb in the third quarter of 2022 with an increase of $351 billion, the largest nominal quarterly increase since 2007.” Main Street could take a lesson from University Avenue.

Nationally, a Bill and Melinda Gates Foundation report shows many factors affect the decision about what young men and women will do after high school graduation. Our nation is finding value in careers in the trades, family businesses, military service and a wide range of other legitimate activities that yield engaged citizenship. A form of fiscal rationality is growing as people consider the power of citizenship coupled to work and family life. In the Gates study, 38% of the respondents said, “That college was too expensive. And 26% said it was more important for them to get a job and make money.”  Is it short-sighted, or a wake-up call for all of us to be more attentive to the “marketplace” that we live in.  And, 75% of the potential students interviewed said that “earning more money was either a very important or extremely important reason to get a degree.”

This kind of pragmatism is showing up in universities and community colleges across the nation. There are currently over 4,000 higher education institutions. 2,832 are four-year colleges and 1,582 are two-year enterprises. Approximately 40% of the undergraduate student population attends a regional university such as WT where resident tuition and fees are among the lowest in the state according to the Texas Higher Education Coordinating Board.  Yet, the popular benchmarks for all universities tend to be 200 national, private elite, and public flagship institutions that serve about 5.5% of the college-going population. The Atlantic has dubbed 2022 as “The Year of Practical Thinking.”  All need to be careful in assessing the value gleaned from any investment, including study after high school.

We like to think of WT as a practically-minded University.  We know how to solve problems.  And, we will.  It is the panhandle way.