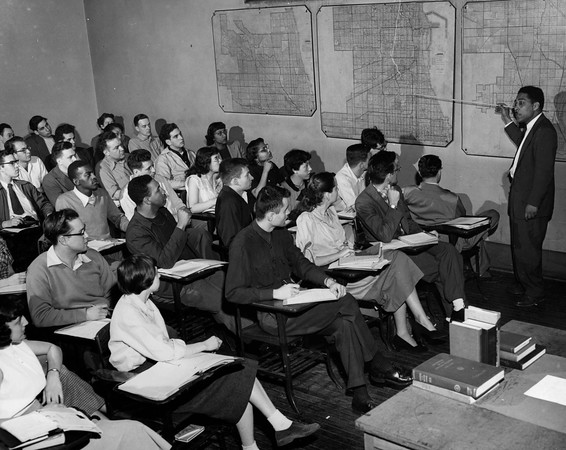 Public universities are a reflection of the state in which they exist.  State Senator Brady’s idea for private non-profit university boards would influence the relationship between faculty unions and universities in our state.

I would join a faculty union, but I have heartfelt and sincere apprehensions.

One:  My dues might be used to support causes that I don’t.  Resources earned by the sweat of my brow are mine.  Nobody, nor any organization; not a church, not a union, not an employer, not a bank should direct my earnings.  National Education Association and its affiliates spent nearly $30 million on elections last cycle, ranking 4th of 16,875 registered organizations. Spending against Democratic candidates was zero while $4.9 million was used against Republican candidates, according to Open Secrets.  Union resources used for anything other than vocational excellence are of little interest to me regardless of partisan leanings in any direction.

Two:  Breast implants, liposuction, and other forms of “improvement” are bargained for by unions.  This is offensive in teachers unions, such as the one in Buffalo, NY, that paid $5.4 million for such galling silliness in 2014. Even if a local bargained for it and a misguided school board signed on, the Buffalo Teachers Federation leadership should object to folly.  Focus on student interests.

Three:  Education and training to improve my craft are scarce.  A Wisconsin leader claims that 95% of training expenditures comes from employers pockets. Some faculty unions abhor training.  For example, training members on effective teaching, student counseling, scholarly effectiveness, are nonexistent.  A workers guild, association, or union without training is a lobbying enterprise, not an instrument of craft.

Four:  Union executives are paid too much too quietly.   Gerald McEntee brought home $1,121,988 in 2013 when President of American Federation of State, County and Municipal Employees.  Public service unions including faculty and teachers should willingly publish compensation to each member and executive.

Five:  I should be fairly compensated for the quality of work produced.  Merit pay should be a required component of compensation adjustments.  The argument that there will be favoritism is true but hollow.  Equal treatment regardless of effectiveness favors and protects incompetence.  If management favors lackeys over productive workers, management should be replaced rather than meritorious workers punished.

Six:  Incompetence in my craft should not be protected through groundless grievances.  Some people in any job, public or private, leader or rank and file, are unproductive and should be redressed.  Faculty tenure is critical but demeaned when laziness or incompetence is protected by it.

Seven:  My membership must be voluntary.  I should never be forced to join any organization, or coerced by law or peer pressure to join something or support I chose not to, even when I am only required to pay my “Fair Share” of the cost of bargaining. Firewalls between organizational interests are impossible to construct. And, fair to whom?  I want to personally select who represents my interests; when, where, and how.

Eight:  State and federal labor laws — The Fair Labor Standards Act, Family & Medical Leave Act (FMLA), child labor laws, and overtime — are a few essential elements of a fair workplace that are the direct result of labor unions and now codified in the law of the land.  Protection from abuse by systems filled with cronyism, patronage, and favoritism is needed, but I am not convinced that faculty unions provide it.

Nine:  Voting results on every aspect of union business should be made public, including the number of members represented, those eligible to vote, and the ratio of paying members to represented workers.  Who voted how is unimportant.  The magnitude of commitment is vital.

Ten:  A no-strike clause would have to be present in the contract. My first professional contract is with the student; they pay the freight and no-one else.  A 21st university is not a coal mine, a craft shop, or a shirtwaist factory, and will never become one.   A university serves students, not profits. A public university is government.  FDR  and George Meany, former president of the A.F.L. – C.I.O believed unions of government workers unsound.   There are no profits to be shared, only tax dollars to be spent.

Twenty-first century faculty unions can and should celebrate individual passion and the quality of work produced in response to mission, but it takes a commitment to academic excellence and purpose, and nothing else.

1 thought on “I Would Join a Faculty Union But…”