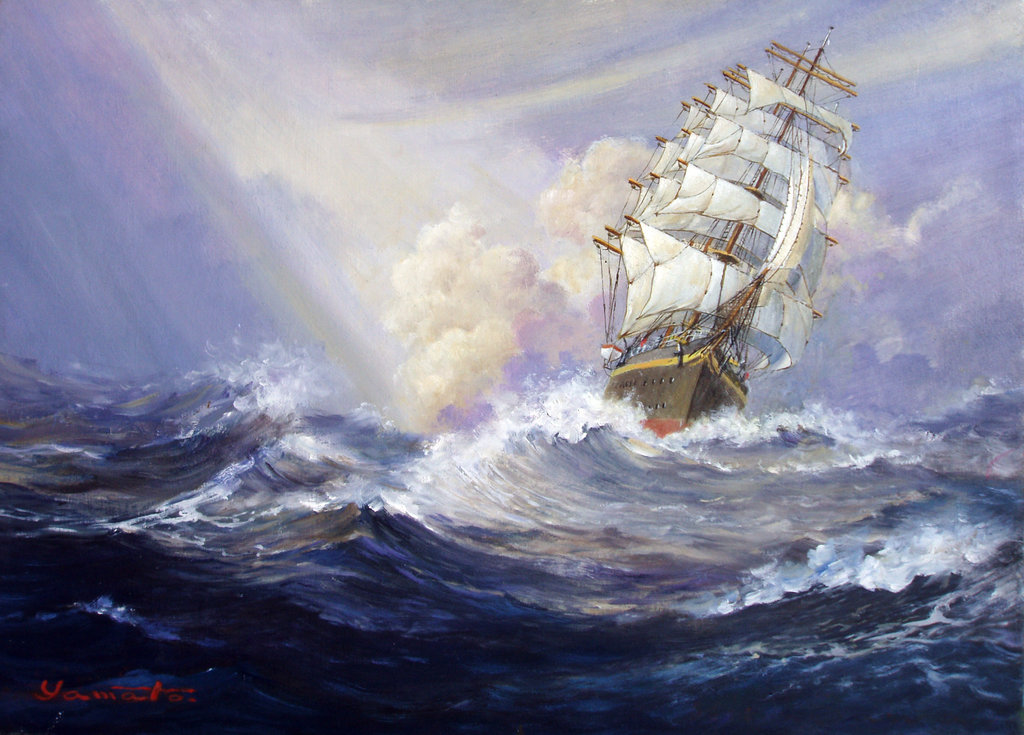 Student life on university campuses should be challenging and rewarding. The honing of the student mind into a unique and individually tailored instrument of thought is a noble aim. That result helps create educated human beings who enhance personal and community values and value. Pundits, educational leaders, and some elected officials question the effectiveness of universities in achieving this goal.

University effectiveness is diminished when institutions neglect to serve the students with both thoughtful challenges and measurable rewards.

Four rough “C’s” must be navigated in order to align challenges and rewards leading to vital learning experiences.

Canon: Campus traditions have great value to students and alumni. When those traditions create admiration and endearment on the part of graduates, the power of networking and support for the university grows. Markedly shifting demographics of new, college-ready populations, the increasing adoption of online instruction, and skepticism regarding the value of higher education all demand flexibility and responsiveness in traditions and habits of teaching and learning. Institutions that live in the last few decades of the 20th century will unlikely survive the first few decades of the 21st.

Cost: The increasing cost of college attendance is old news. What may not be as well-known is that the increased costs may be allocated towards educational purpose but the total institutional investment in teaching is flat. Accounting sleights-of-hand place more tuition dollars in educational costs but simultaneously reallocate funds previously used for instruction towards other university priorities. As with any investment, cost is but one consideration.   The return on the investment is equally important. If students and families perceive a higher cost with no change in the benefit of a university education, confidence wanes. Moreover, many see a diminishing value in the university experience in job placements and starting salaries. This equation must change.

Coddling: A senior lecturer in social work at a university in Great Britain provides an account of university life over two decades, which suggests standards for students in the professional program are falling while the “marketisation” of universities is rising. He cites a lack of commitment to the profession and its purpose that decreases intellectual standards for student work. A cut-and-paste approach to ideas is prevalent. Tolerance of plagiarism and intellectual dishonesty too commonly leaks into every aspect of student and university life and professional service. Demands from elected and appointed officials regarding university output with emphasis on “customer service” that neglects intellectual rigor and a reasonable expectation of reward for its exercise are diminished. A reduced emphasis on scholarly work and research for faculty members contributes to a significantly changed study environment. This seasoned educator’s account suggests a survivor mentality in the professorate that creates “coddling” which rules the roost. These changes are being sniffed out by families and students and seen for what it is: a ticket in steerage at the cost of a first-class cabin. It is not working effectively.

Confrontation: There is a growing tendency on university campuses toward groupthink. Faculty, students, and staff must develop thicker skins to survive in an increasingly multi-cultural world. William F. Buckley could legitimately complain in his 1951 “God and Man at Yale” regarding the lack of openness at Yale towards views in conflict with the powerful Protestantism that existed there. Such a concern would be groundless in 2015. In a remarkable reversal, it is now likely a Protestant at Yale might be closed out of campus discussion for personal beliefs. The reality of 21st-century university life is the definition of openness that shifted 180°. Educational effectiveness obliges points of view to be shared even when ill-informed or uncomfortable.

There is no majority left. Or right.

These confrontations and the implied lack of “safety” are the cost of learning even if they spawn “micro aggression.” Micro aggressions are actions, speech, building names, and ideas that might offend a person. UCLA speech codes proclaim that “color blindness” is a micro-aggression. Taken to the extreme, such concerns make daily communication difficult or impossible. Speech codes, such as the University of New Hampshire’s, had to be adjusted: The word “American” was identified as problematic and could be construed as creating discomfort through micro-aggressiveness.

Universities are imperfect organizations populated with imperfect people. Intentions to educate and provide individual and community benefit are held as positive results even though achieved in the rough seas of imperfection and currents of change.