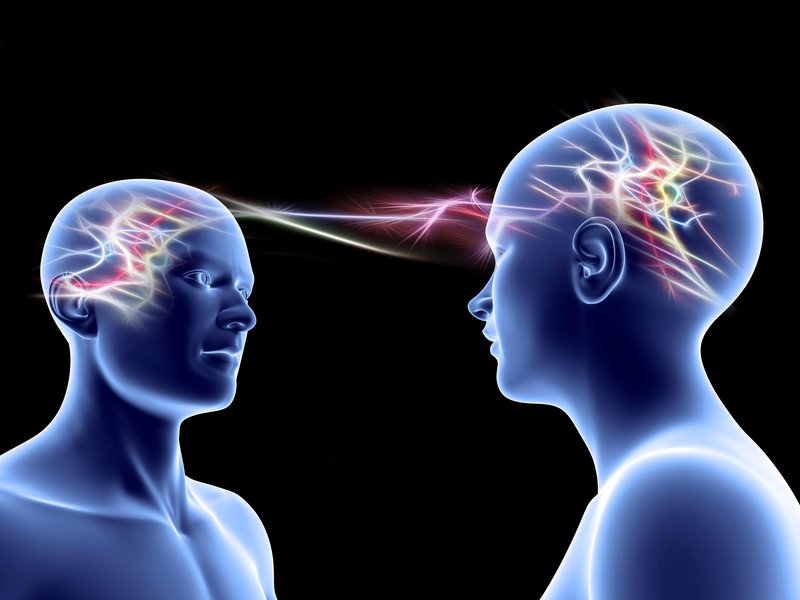 Seventh in a series on why U.S. Universities are great

American universities attract internationally excellent scholars. The strength of our universities is one factor, but the overarching concept of a free society, and the egalitarian nature of individuals succeeding based on merit rather than genealogy, politics, or national doctrine, is the real magnet.

Sheila Jasanoff, Pforzheimer Professor of Science and Technology Studies at Harvard University’s John F. Kennedy School of Government, says democracy and good science are woven together. “This is no accident, because the very virtues that make democracy work are also those that make science work: a commitment to reason and transparency, an openness to critical scrutiny, a skepticism toward claims that too neatly support reigning values, a willingness to listen to countervailing opinions, a readiness to admit uncertainty and ignorance, and a respect for evidence gathered according to the sanctioned best practices of the moment.”

Nations around the world are imbued with science but, its exercise is most readily recognized and practiced in and through free societies. Science teaches and requires certain values. Dennis Overbye writes in a NY Times Op Ed, “That endeavor [science], which has transformed the world in the last few centuries, does indeed teach values. Those values, among others, are honesty, doubt, respect for evidence, openness, accountability and tolerance and indeed hunger for opposing points of view.”

Scientists are competitive and understand the unalterable truth in the book of Proverbs: “iron sharpens iron.” Philip Altbach, director of the Center for International Higher Education at Boston College, writes, “The US understands what a research university is. Its institutions reward academic staff for productivity, and they have the infrastructures to support their academics.”  Rewards follow results and for many, in many nations, that calculus does not exist. Even some U.S. universities are sacrificing excellence on the altar of feigned equality.  The rugged individualist should be citizenship’s gold standard, on campus and in the public square.

The University of Miami provides instructive cases.  A January 2016 report from The Economist catalogs four:  “Montana Hirschowitz remembers exactly when she decided she would seek her higher education abroad: one night when she was ten, and armed robbers broke in and terrorised [sic] her family in Johannesburg. Quang Nguyen dates his decision to no particular moment: he simply did not want to spend a big chunk of his classroom time on communist ideology, as is standard in his native Vietnam.  Jehanne Aghzadi, from Morocco, had attended American schools all through her childhood; she wanted to continue her studies in English.  Joy Lin was looking for a better course than she could find in China, with more social activities on campus and the chance to gain foreign work experience after graduating.”  These students represent a desire for the freedom to explore. I have visited a number of campuses in Viet Nam and can attest to the envy that faculty at the National Universities in Ho Chi Min City (Saigon) and Hanoi have for the students who break free of the shackles of mind-numbing, science-killing, group-think and “communist ideology.”

A free society creates economic opportunity. Forceful U.S. attraction for international scientists grows. Mary Mederios Kent reports, “Foreign-born entrepreneurs helped start one-fourth of all new U.S. engineering and technology business established between 1995 and 2005, including Google and eBay.” Intellectual freedom empowers economic opportunity, or maybe it is the other way around, but the results are undeniably the same.

Freethinking is powerfully compelling. Sixty percent of the U.S. engineering doctorates were earned by foreign students according to a 2010 report of The Congressional Research Service. In addition, 28% of the scientists and engineers in the U.S. are foreign born.  Fervor causes the best minds to run rather than walk to a free society.

The U.S. ante for research and development dwarfs all competitors: Spending equals 2.7% of Gross Domestic Product on discovery, nearly $500 billion per year, according to the World Bank. China, with its recent and rapid growth, comes in second with $350 billion per year. Other nations fade in comparison.  Free economies and excellence in universities work together.  The freeness of the Chinese economy is open to debate, but the quality of universities is growing as China’s campuses Americanize.

Three percent of the world’s leading scientists are Greek — 14% of that population (95 of 672) lives in Greece. Economic effectiveness in the Hellenic Republic is wanting. Two of the top 500 world universities call the ancient nation state home.

The relationship of powerful universities and a free functioning economy is undeniable. National and state leaders should protect every aspect of America’s embrace of both.