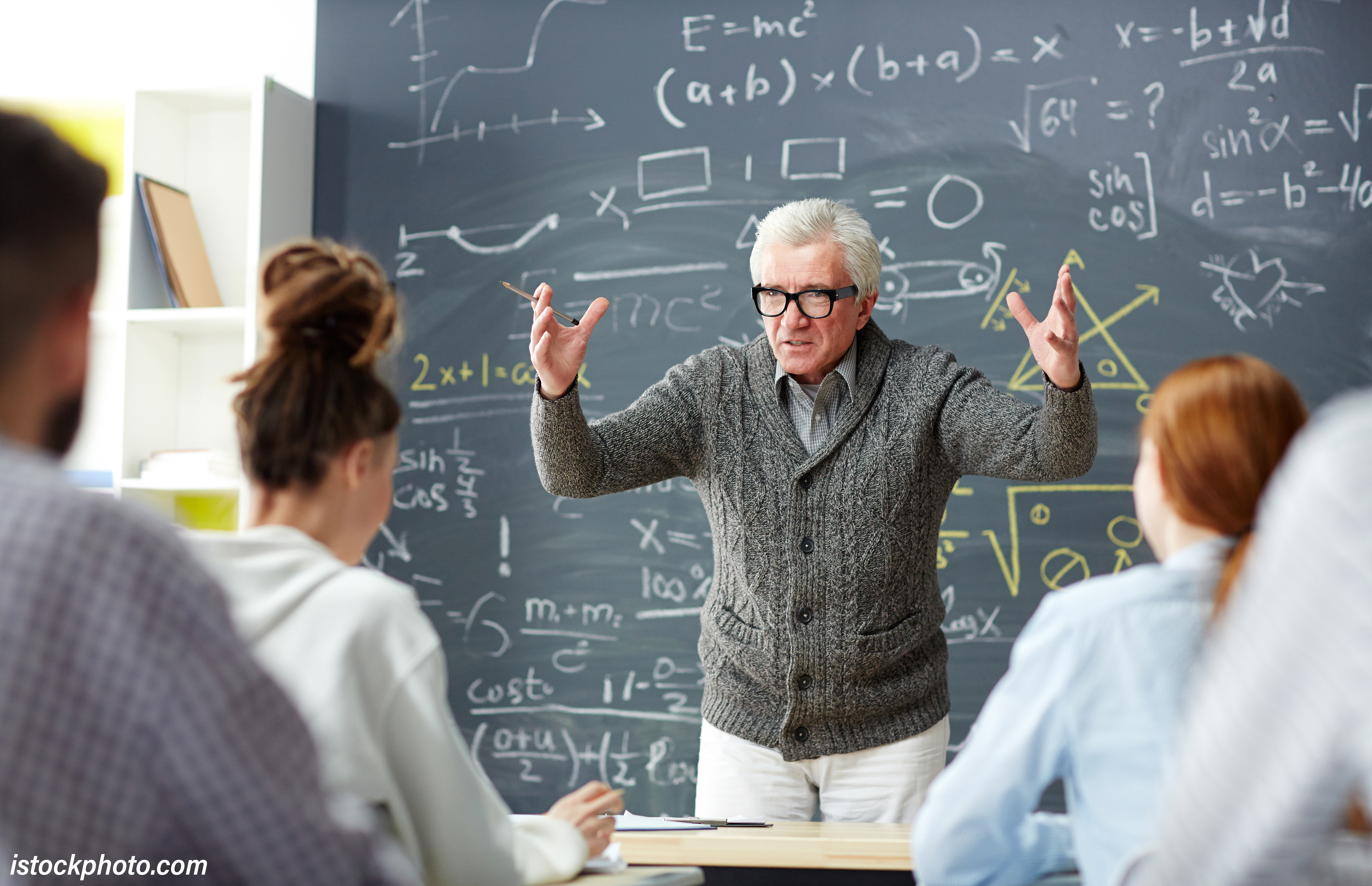 Second in a series of how universities can help build character.

Academic freedom is a defining core value at WT.

Last week the U.S. Department of Education tried to clarify a burgeoning cadre of rules and regulations related to free speech on university campuses, particularly speech regarding religion. It is a complex labyrinth of cannon and code that is mystifying relative to free expression. The discussions and arguments around the question provide conflict rather than clarity. Polarization and politicization have been in the mix for centuries.

Students are deemed to be adults on the university campus since the federal case Dixon v. Alabama marked the beginning of the end in loco parentis. Adult freedoms, consistent with freedoms extended to all U.S. citizens, are available to students. However, university faculty and students are special.

Conflicting forces are introduced when academic freedom is confused with First Amendment rights. Confusion leads to hot debate. Of course students have the right to express personal opinions, as do faculty and staff—not always as representatives of the university but as citizens. Citizenship is not checked at the campus gate. However, the concept of academic freedom as practiced on university campuses for the past century is different. A committee initiated by the American Association of University Professors (AAUP) developed the 1915 Declaration of Principles on Academic Freedom and Academic Tenure, which outlined the deep principles of academic freedom.

The heart of academic freedom lies in the indwelling concepts of “lehrfreiheit”—the freedom to teach and “lehrfreiheit”—the freedom to learn. In crass shorthand, this Deutschland duet provided a powerful guide for university life. Faculty members are free to teach what followed from their understanding of their scholarly discipline, balanced on a fulcrum of choice: Students should select to study the things they desired with whom they chose. Dixon v. Alabama established that students held free moral agency subject to due process as adults. Freedom flowed in both directions in 1915.

The understanding of academic freedom has been modified and reinforced several times since then, but I believe it essentially allows for the right and responsibility of faculty to pursue ideas and concepts in their field of expertise to scholarly, logical and scientific conclusions. Student freedom of choice, even though they are adults, has been diminished significantly. The original AAUP 1915 declaration qualified the freedoms granted faculty members: “The liberty of the scholar within the university to set forth his conclusions, be they what they may, is conditioned by their being conclusions gained by a scholar’s method and held in a scholar’s spirit; that is to say, they must be the fruits of competent and patient and sincere inquiry, and they should be set forth with dignity, courtesy, and temperateness of language.”

Whether one agrees in whole or in part, the essence is this: Responsible academic freedom, unlike constitutionally protected free speech, is limited to the arena in which the faculty member has established intellectual and scholarly expertise. Ideas espoused by a faculty member on campus are accompanied by a moral, ethical and scholarly responsibility related to academic freedom. Off campus is different.

Galileo’s pronouncement of a heliocentric universe was uncomfortable for church leaders as it appeared to conflict with Holy Writ, specifically Joshua 10:12: “Sun, stand still over Gibeon, and you, moon, over the Valley of Aijalon.” Galileo reported what his scholarly work led him to conclude: The earth revolved around the sun, rather than the sun around the earth. There is a burden of scholarly responsibility when conscripting the protections of academic freedom on campus—a moral responsibility. Earned academic tenure protects freedom and responsibility: A powerful distinction based on “earned” rather than “granted” rights.

No such encumbrance exists in the exercise of free speech. Outside of the confines, or freedom of the classroom depending on perspective, and as stipulated by civic governance to regulate “time, place and manner,” any citizen is free for any expression.  However, on the campus both students and faculty carry the special burden of academic freedom. Off campus no burden of proof or scholarly expertise is required in exercising First Amendment provisions, but don’t shout “Fire!” in a crowded movie theater when there is none.

The two positions are confused to the detriment of both, diminishing both at the expense of each. Galileo’s predicament was real. For scholars on university campuses, there is an expectation that they speak from insights developed by applying scholarly and scientific principles. This is no such delimitation for free speech.

If you don’t believe me, watch the evening news or read the daily newspaper.

The pursuit of academic freedoms for faculty and students should be a deep principle, a core value from which WT operates, even with the accompanying challenges that seek scholarly clarity in the face of any dogmatic declaration in any direction.