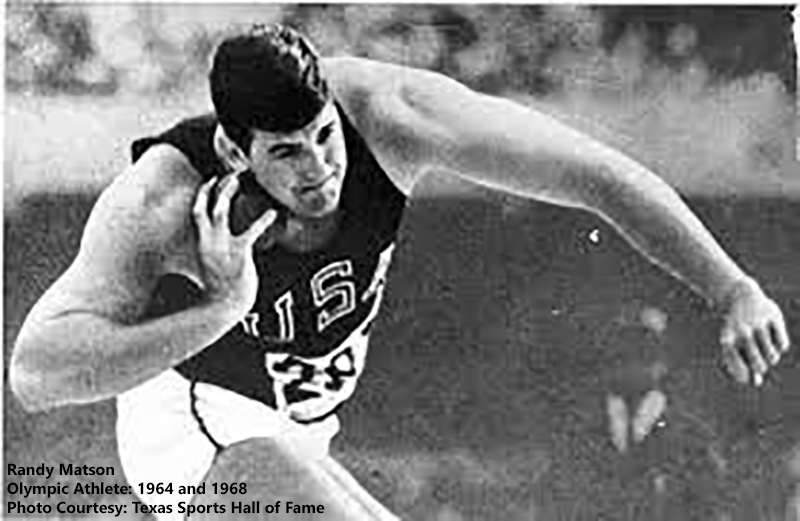 A quality of mind or intellect characterized by, among other things, a refusal to be intimidated, a determination to finish a contest even when things are going badly, and an ability to control emotions and remain highly focused when under the pressure of intense competition.

In the academic world, research by Angela Duckworth found that undergraduate students who had more “grit” also attained higher GPAs than their peers. She also found that grit was present in national spelling bee contestants and important in predicting their scores. She summarizes findings regarding students and mental toughness:

Our hypothesis that grit is essential to high achievement involved during interviews with professionals in investment banking, painting, journalists, academia, medicine, and law. Asked what quality distinguishes star performers in their respective fields, these individuals cited grit as often as talent. In fact, many were awed by the achievements of peers who did not at first seem as gifted as others but who sustained commitment to their ambitions was exceptional. Likewise, many noted with surprise that prodigiously gifted peers did not end up in the upper echelons of their field.

Some believe that mental toughness trumps talent and intelligence. Mentally tough people typically are strong-willed and persistent. Embedded in this is a tenacious consistency regarding all tasks undertaken. Jeff Haden, a contributing editor at Inc., defines mental toughness as “the ability to work hard and respond resiliently to failure and adversity; the inequality that enables individuals to work hard and stick to their long-term passions and goals.” He cites several characteristics important to mental strength and mental toughness, such as, putting aside things you cannot impact, seeing the past as valuable training, celebrating success of others and not complaining or criticizing. Toughness and persistence are critical in achieving any lofty goals or overcoming difficult hurdles, according to Britt Gleason in Forbes. He believes mentally tough people “thrive on adversity.”

With a combination of God, grit and geography, the Panhandle has produced many people that are tenacious and tough-minded. It is part of our lived culture. A gentleman from Pampa, Texas, Randy Matson, is a clear example. He was as tough as day-old rigatoni. As a student, he played football, basketball and ran track. His physical stature was a significant part of his success. I believe his mental toughness might have contributed to his ability to throw a 16-pound ball farther than any man. According to Time, he was recruited at USC in a way that did not appreciate his Panhandle tenacity or where it originated. When Texas A&M University recruited him, he was shown the library and the gym. He said, “I wanted a place where I could study and train and nothing else.” That tough-mindedness and whetted edge focus landed Matson a string of opportunities and accolades unavailable to an equally talented, similarly blessed, but gritless man. As I understand history (I could never get him to talk about these things, he was too humble), after he graduated from Texas A&M University in 1967, he was drafted by teams in the National Football League, the National Basketball Association, and the American Basketball Association. His determination was fixated on that 16-pound steel ball that he brought with him, in a bowling ball bag, from that place of tenacity and mental toughness we know as Pampa, Texas. From then until the end of a distinguished career, he selflessly served Texas A&M University and its former students.

This confirms that Wendy Suzuki, a neuroscientist at New York University, is correct in affirming exercises that create mental strength. Reflecting on positive outcomes, turning anxiety into progress and trying new things are a few examples that can help people become strong mentally—to be tenacious.

Many find such toughness and determination in their faith-life. Such leads to a deep commitment to principles that apply in any situation, rather than responding to challenges and circumstances with no rudder or guide besides an immediate outcome.

I often see in college students a propensity to “blow an uncertain trumpet.” As they begin this school year, I would encourage all to be tenacious and focused—know what you believe. Bring those beliefs from within yourself, your families and your faith, and apply them to the tasks at hand encountered every day on college campuses. Academic success and a sense of worthwhile purpose and achievement ultimately follow the goal of any legitimate educational process.