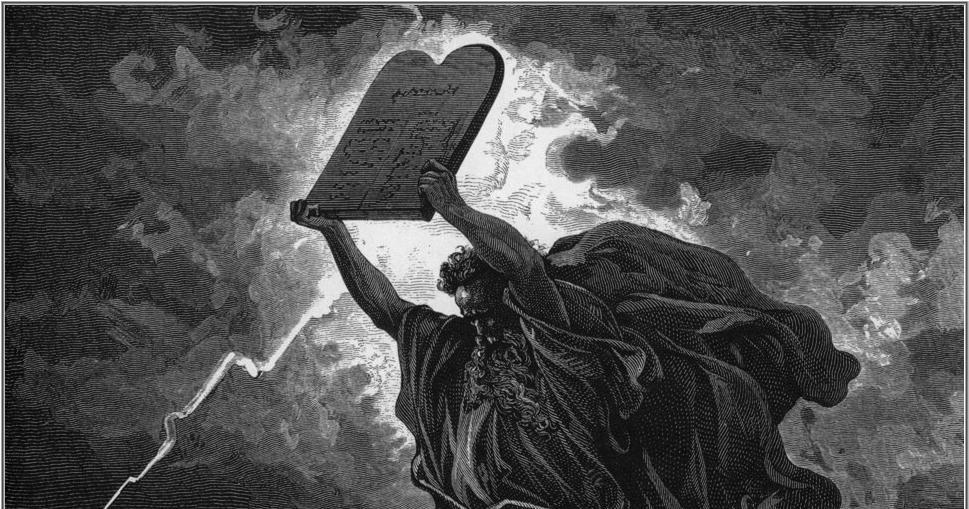 Fifth in a series on public/private higher education.

Too many universities accept unprepared students. Regardless of status — public, private nonprofit or for-profit — motivation is suspect and results debilitating.  Institutions know it, but bureaucracies need to be fed.  Federally insured loans and state assistance sustain colleges regardless of value.  This travesty is carried out under the guise of social good, not a value guided marketplace.  Social good shrouded in suffocating debt is theft.  In private universities foreclosure follows failure: Theft has its price.

Senator Bill Brady’s bill (SB1565) proposes non-profit corporate status for all Illinois universities allowing the marketplace to root out non-performers, if too slowly at times. In the U.S. over three decades 528 colleges failed: 45 public, 273 private not-for-profit, and 210 for profit.  In public institutions alibis and excuses protect bureaucracies and hide theft’s consequences.

Taking something based on a hollow promise is theft.  The snout-in-trough, sleight of hand, exercised by universities is disingenuous.  Telling an applicant success is around the corner when past performance suggests success is in a faraway galaxy is lying plus theft. Will some people with low test scores and poor high school performance be successful in universities?  Absolutely. And vice versa, you know the list, Jobs, Gates, Zuckerberg…the richest people in the world, college dropouts all.  Applicants should understand the odds on completion and the market value of desired degrees for informed decision-making. These projections are known to adroit university leadership.

My friend suggested that high risk educational borrowing would be curtailed if student loans were granted by lenders within 100 miles of the place of study.  “Thou shall not steal,” especially if it’s from your neighbor

How do the public and private colleges stack up?

Private colleges are correctly assumed to be expensive. In recent US News and World Report tallies, chart topping Columbia costs over $50,000 in tuition and fees, not including room, board, books and other necessities.   Bard College at Simon’s Rock in Massachusetts occupies the 10th spot at $48,551.  Interestingly, none of the most expensive schools make the list of private colleges with the highest student loan debt. According to USNWR the most indebted graduates of any college, public or private, call St. Francis University in Pennsylvania alma mater.  Recent alumni debt averages $50,000 and 90% borrowed to attend. The Citadel, state-supported, is number two with almost $49,000 in debt and 60% are on the hook for these hefty loans.

Public universities do a better job of graduating students with lower debt. Not surprising with strapping state subsidies. However, there are also a number of private colleges where students graduate with low indebtedness.  The College of the Ozarks, only 13% of the students borrow anything at all, posts average indebtedness of $6,424.  But — and this is not illegal, immoral or unethical — they must work on campus.

Additionally and regrettably, the crippling debt from public and private universities only documents “graduates,” overlooking millions who choke on promissory notes without degrees of any kind to wash them down.   Assuming a degree has market value enables students to repay loans.  (Critical thinking is the most valuable asset in any marketplace, but it has to be real, not feigned by pseudo intellectual storm-troopers.) Indebted and degreeless is a damning double-whammy.

According to the College Board, over the past decade, the number of students borrowing has increased by 10% and the amount borrowed increased by 25% at public institutions.

High debt with high result may be an acceptable value exchange.  High debt with low- or no-value is theft.  Best Value Low Universities provides perspective.  Caltech, priced at over $50,000 a year, burdens students with an average debt load of only $13,442. The 30-year return on the investment (ROI) of a Caltech education nets $2 million difference in lifetime earnings compared to high school graduates: a “good deal.” Number 10 on the list of high-value campuses is New Jersey’s DeVry University: Shocking because a profit driven enterprise posting a $17,000 annual tab, with indebtedness of $24,000 per graduate and a 30 year (ROI) of over $1 million, doesn’t sound fly-by-night.  Of the top 25 high value universities 15 are private and 10 are public.

Is it possible that subsidies mask low quality and eliminate risk?  Are there too many programs on statehouse lifelines?

You better believe it.