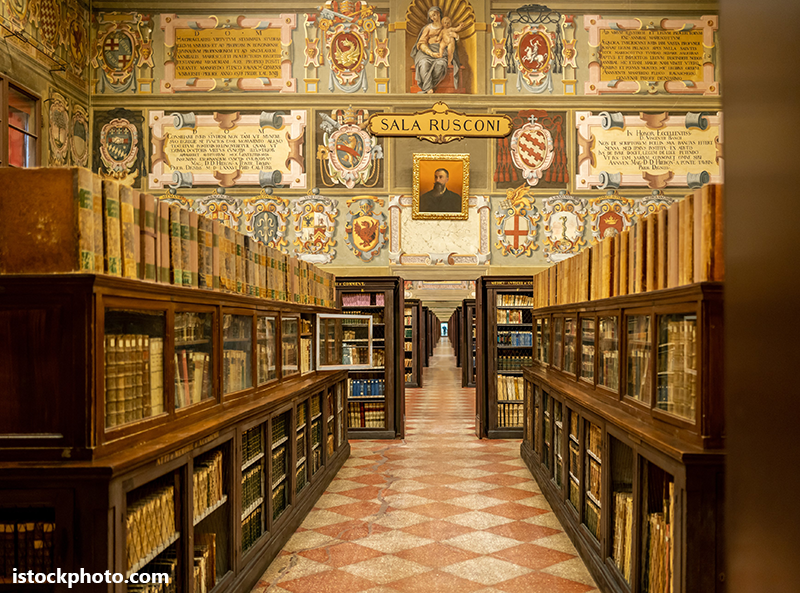 The challenges facing universities as we approach the mid-21st century are growing. Despite those challenges, United States institutions frequently top international rankings. And that perch reveals other nations aggressively mimicking our nation’s leaders. Competition is positive, and this is why U.S. universities are considered by many as world-leading.

One of the most highly regarded ranking systems is Times Higher Education (THE) World University Rankings, in the United Kingdom. The analyses are thoughtful and assess key issues leading to excellence in world universities. Research, scholarly citations, internationalization (seen as a positive), research funding, teaching and several other issues are compared to identify the coveted top 10 rankings. Eight of the best institutions are in the U.S., according to THE. In addition, where countries are ranked regarding the quality of higher education. The U.S. also comes out on top. Other nations, including China, are working diligently to unseat the U.S. from its position as the world leader. The United Kingdom, Germany, Canada and France round out the top five leading nations in higher education.

These analyses use the same measuring stick for every institution. Universities that have a distinguishing mission can contribute, yet, be overlooked. For example, Historically Black Colleges and Universities (HBCU) are a small portion of all institutions in the U.S., totaling 3%. However, in terms of the mobility rate of graduates, these institutions outperform U.S. colleges and universities in providing economic progress (upward mobility). HBCU completers are 51% more likely to move into the highest income quintile than graduates of other institutions. In the general college population in the U.S., the mean mobility rate is 1.6%, but the mean mobility rate for HBCUs is 3.0%, according to a study by McKinsey and Company. National and international rankings typically miss the impact of distinctiveness in mission. Increasingly HBCUs such as Prairie View A&M University, a member of The Texas A&M University System, provide high-value returns for both state and student.

The location of institutions is also important. On the west coast, states that have traditionally supported higher education create strong economies. With the California Master Plan, led by Clark Kerr in 1960, the University of California, the California State University and California Community Colleges created a behemoth that is now home to 10 world-leading IT enterprises. Focusing on the San Francisco Bay area, Stanford and U.C. Berkeley helped guide a private/public one-two punch to build Silicon Valley.

On the east coast, Harvard’s early years were connected to the First Church in Cambridge, serving locally and building a geographic educational center for America that is the envy of much of the free world. Harvard’s purpose was simple: “Educate Clergy” and spread the gospel. At the start of the Industrial Revolution, coupled with MIT, another one-two punch was landed for the greater Boston metropolitan area. Competition between institutions, as in the general marketplace, breeds excellence. With its pervasive economic impact, the Route 128 Corridor around Boston is fielded by more universities than any other metropolitan region in the nation, led by Harvard and MIT.

Texas higher education is on the verge of creating a model mid-21st century higher education enterprise as two excellent systems, the A&M University System and the University of Texas System, compete globally and in Texas. On one hand, is the powerful land grant tradition that is Texas A&M’s hold on excellence, and on the other, the University of Texas with a focus on classical liberal studies. These descriptions are an oversimplification, to be sure, but simultaneously the original defining characteristic of each. New growth in Dallas, Irvine and Plano, “Texas Triangle of Technology” form a powerful matrix of state-wide universities, regional colleges and community colleges contributing to the IT industry’s economic development that may soon overtake California.

Paying attention to people’s needs, recognizing the importance of locality, focusing on specialized offerings to students, careful performance review and excellence in scholarly work, especially when it is focused on solving complex problems, will yield excellence in the world market. As for WT, we will make our mark as a regional research university. To do that, we will focus intently on regional issues. WT will work diligently to engage rural students. We will allow forces at work in our locale to shape who we are. WT’s role will be different but profoundly important for a rural regionally serving research institution.

What makes American higher education the best in the world? It is simply this—with little national control of universities and great diversity of institutional offerings around the nation and the states, the cream of the crop will rise to the top. Institutions that pay attention to locale and appreciate the impact of the University on the community and the impact of the community on the University will prosper, as will the regions that host them.   WT’s focus is on Panhandle community life, schools in rural settings, enriched enterprise, beef, rural healthcare, water and energy.

Walter V. Wendler is President of West Texas A&M University. His weekly columns, with hyperlinks, are available at https://walterwendler.com/.