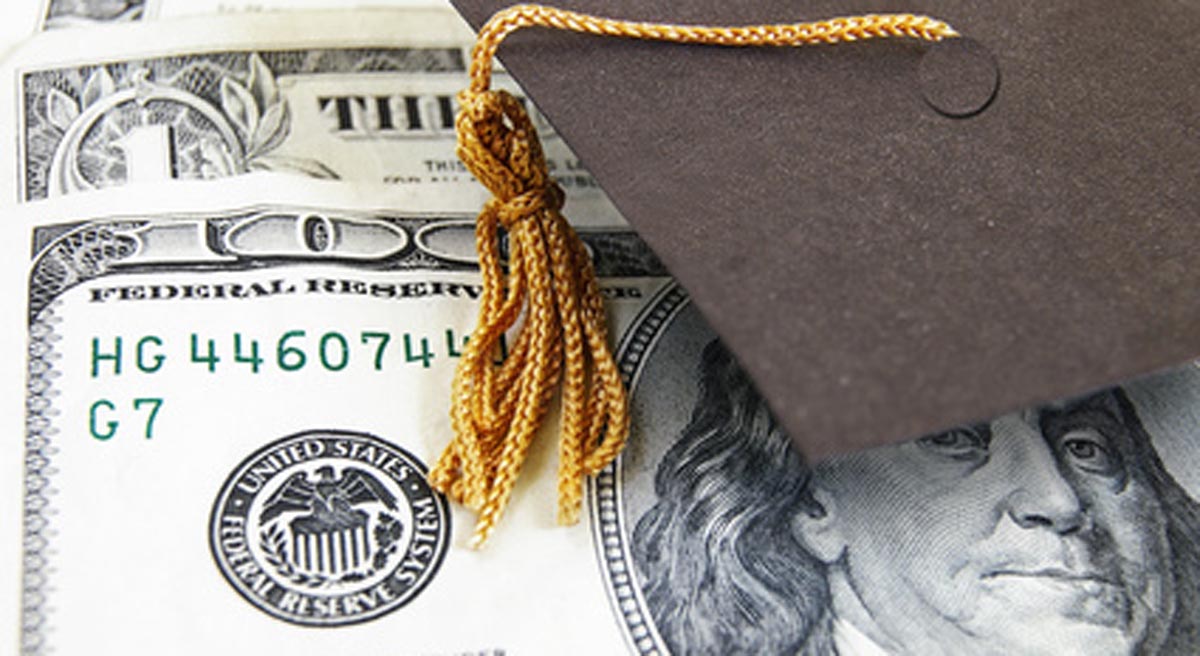 Second in a series on university struggles

Nicolas Zeppos, Chancellor of Vanderbilt University, in U. S. Senate testimony, claimed that Vanderbilt’s $146 million in compliance costs created an $11,000 bill for every student at Vanderbilt.  The statement is absolutely true, and absolutely disingenuous. State and federal government should exercise their “purse string” authority and not fund universities that don’t focus on student aspirations.  However, making “political hay” and viral sound bites suggesting that every student would have to pay $11,000 to meet compliance costs is a shameless lie.

As with any business, if the costs are to be carefully counted, transparency is essential.

In counting the costs of study at public research universities, a few things must be looked at.

Athletics fees are one component of rising costs but not the real problem. The true cost-counting shows that very few athletics programs actually return resources to universities for educational benefit.  Even more taxing, university payrolls have increased by 28% over the decade ending in 2012, according to the Delta Cost Project.   But that is not the real problem either. The number of full-time tenured or tenure- track faculty has decreased during the same period creating a reliance on part time and adjunct faculty.  But, even those efforts don’t save enough money to keep down rising costs to students and families.  And, teaching salaries have been generally flat to boot.

States have reduced funding to higher education, but, as Chancellor Zeppos valiantly tries to blame government, all blame can’t be placed at the steps of the White House or the statehouse. State funding has decreased about 25% during the decade of study, but costs to student have increased 50%. Most discouraging in this diatribe of discontent is that the spending on instruction and instructional support — all of the stuff that directly helps faculty do the job, and gets students in the classroom — has been essentially flat.

At LSU, I worked for a fellow named Fountain Tillman Smothers, a French Huguenot from Tennessee. He told me, during a cantankerous budget brouhaha, “Walter, we can have anything we want, but we can’t have everything we want.”  If you want to understand the priorities of a public research university follow the money.  Don’t listen to the ineffective whining. If whining worked, universities would be golden. State appropriations cover only 20% of the cost.  During the decade of study, appropriations have decreased about 25%, real decreases to be sure, but less than the increases in administrative costs.

Here is the catch, and the solution to the problems of wildly increasing costs, out of control student and family borrowing, growing bureaucracies and weakened performance in far too many institutions: Leadership priorities and actions.

As former First Lady Nancy Reagan said regarding drug abuse, “Just say No!” No to high cost dorms, athletics spending beyond institutional means, and staff and support personnel that add little to educational efficiency or quality.  Some in-house services cost 50% more than privately contracted work.  Bid-based free market alternatives might provide more for less.  And better too.   Just ask how much it costs to mow the lawn and pick the weeds,  and whether or not Adam Smith’s marketplace could do it just as effectively for half the price.

There must be a cultural change that focuses all effort on providing educational opportunity to students. The battle is with tradition, the way it’s always been, and every other aspect of operating a university that is not in direct support of teaching excellence.

It is not complex, but political forces are stupefyingly difficult to overcome.