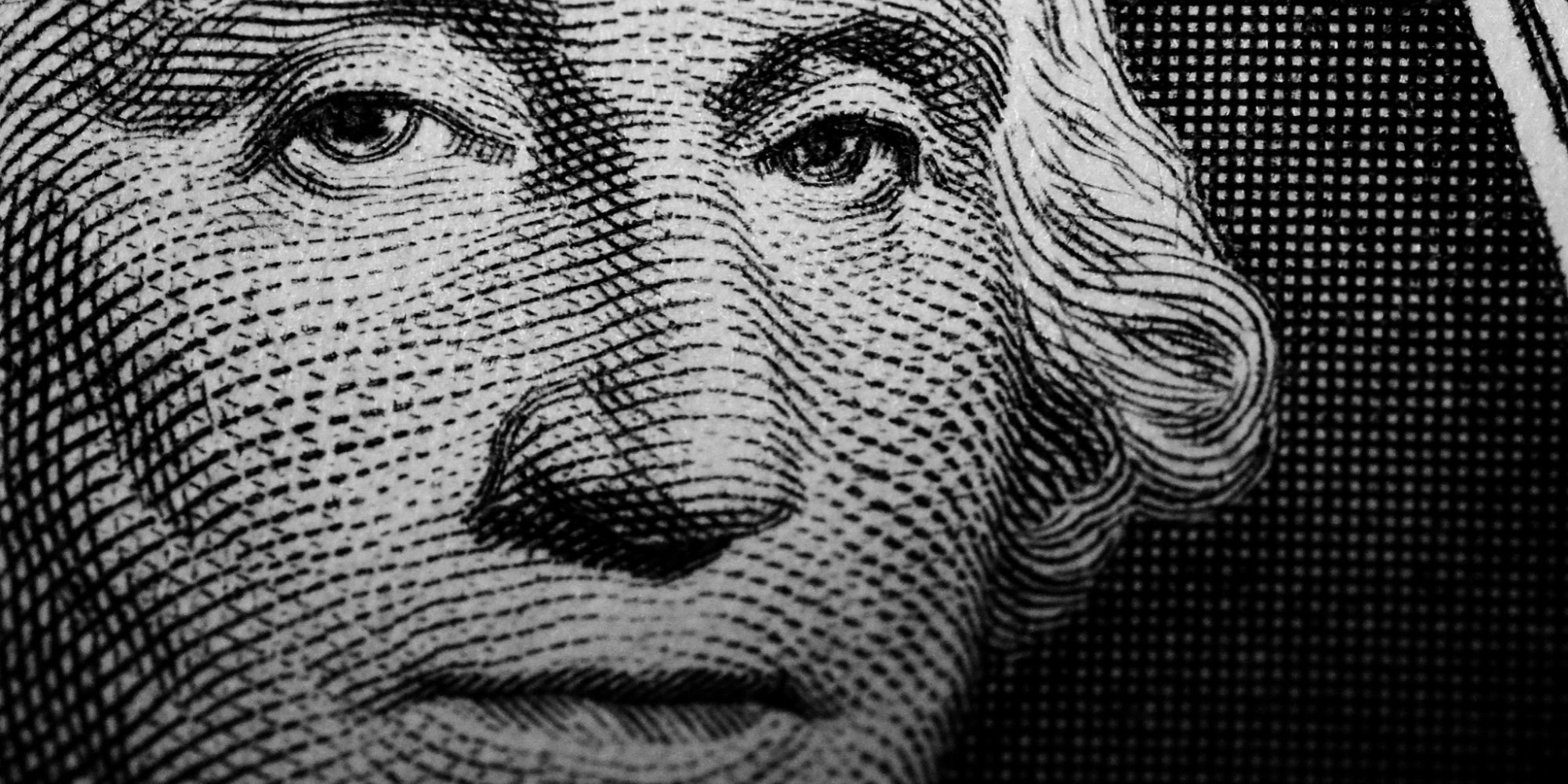 Universities endeavor to transfer the burden of blame to bankers and politicians. Sallie Mae holds almost $200 billion dollars of the debt. Like the housing bubble, much of the student debt problem involves politically driven, unsecured, unchecked cash flow for all who come asking. In addition, many believe too much student debt delays home purchases. The argument in favor of low responsibility cash is that more people with college degrees create economic prosperity—damn the cost. Universities blame parents, families, elected, and appointed officials for fueling the myth that everyone needs a college education; however, the solution to over borrowing is brutally honest and transparent action by universities.

The Texas Higher Education Coordinating Board suggests that any debt exceeding 60% of the anticipated first-year starting salary upon graduation is “a price too high.” While that particular percentage is subject to question, there are legitimate limits to what parameter of borrowing is flagrantly irresponsible. For example, an elementary school teacher in Texas, according to statewide averages by the Bureau of Labor Statistics, will receive a $55,000 starting salary; consequently, borrowing for such a student should not exceed $33,000. However, in Borger, Texas — a beautiful community in the center of the Texas Panhandle — the mean salary for an elementary teacher is $44,000. If someone wants to teach fourth grade in Borger–a noble aspiration, they should not borrow more than $26,400.   And there’s not much difference in Stinnett, Fritch or White Deer. The major metropolitan areas skew projections.

Students spend borrowed resources on alcohol, drugs and other non-essentials. A Student Loan Hero study (the reliability may be questionable) reveals believable spending patterns.  The class of 2017 spends borrowed funds as follows:  over 40% for monthly bills, such as rent and cell phone, 15% on clothing and accessories, 13% to restaurants and take-out food and 2.5% on drugs and alcohol. Even if this study isn’t 100% accurate, it should cause consternation for all.  As a point of comparison, I have seen other studies where alcohol and drugs reportedly constitute 10% of federally insured loan expenditures.

One glaringly simple alternative to accumulating too much debt, especially in the first two years, is by attending a community college, wherein costs decrease about 90%. High school dual-credit courses could reduce costs even further and economize the time students spend in post-secondary study. These options require careful attention to ensure a seamless credit transfer.  A university may accept many transfer hours, but hours not counting as credit for a particular degree program are common.  For example, community college algebra course will unlikely transfer toward a university engineering degree.

These perspectives may be uncomfortable.  But, students encumbered by a bushel basket of promissory notes is beyond uncomfortable.  Don’t believe me–ask them. Student debt triggered handwringing by politicians, university leadership, families and students is useless; however, universities can (and should) help educate fiscally responsive actions by students.

Much of public higher education funding is head-count and time-to-completion based.  The number of students enrolled and the number of credits secured, in almost every state in the nation, impacts university budgets. University leadership believes keeping people employed and continuing a growth-based model of management is job one, regardless of whether or not there is irresponsible fiscal decision-making with someone else’s money.  I offer two possible helps to students and families.  First, never take courses that don’t count in a degree program. Even the National Collegiate Athletic Association requires an annual Academic Progress Report in Division I athletics to assure that students make legitimate progress towards a degree plan, and not just accumulate credit hours. If student athletes do not perform academically, they forfeit the opportunity to perform athletically and receive scholarship funding that they would otherwise be entitled.  Second, would it be reasonable to not allow students to continue enrolling when they are not making progress towards a degree?

College experiences are valuable and change lives. However, costs must be part of the educational equation. Borrowing with an insufficient return on investment is foolhardy. Borrowing for nonessentials is a big mistake. Borrowing for expensive choices when similar lower cost alternatives are available is a lapse in judgment. Borrowing with the assumption of someone else paying the bill is immoral. Borrowing to have a good time without regard to long-term consequences is two steps north of stupid.

Tough?  Soft messaging has put too many college graduates in a hole too deep and has not worked for the past 30 years.  More troubling, the cost is borne by former students, those who graduate and even those who don’t, with or without jobs.