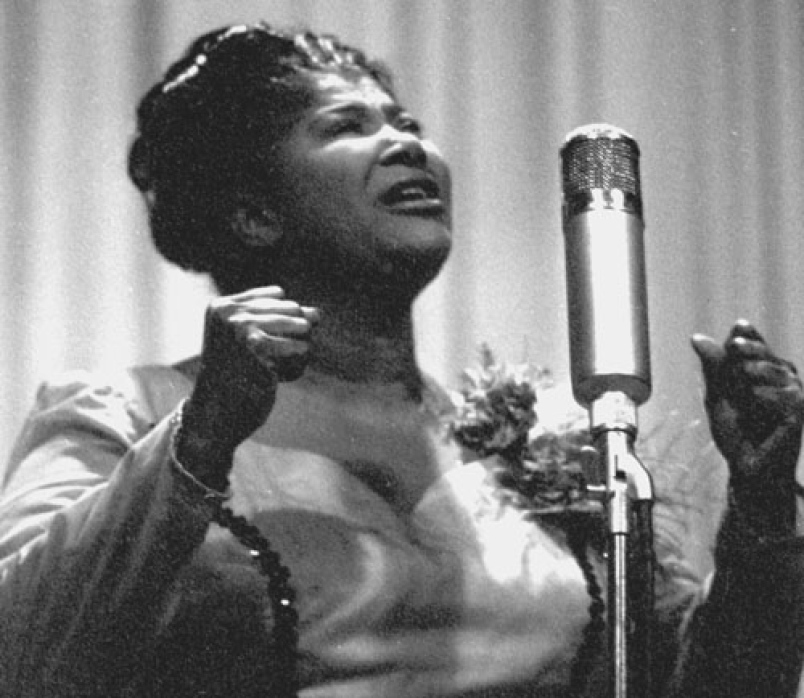 A recent commentary in the Chronicle of Higher Education, a trade publication for university personnel, says that a “tyranny of metrics” undermines higher education.  The thought has enough truth in it to command attention. Yes, a metric focused environment might create problems.  A faculty member once came to me claiming to be a better teacher then another faculty member based on student perceptions of teaching quality.  He scored a 3.857 on a five-point scale. The person down the hall only scored 3.835; therefore, he was a better teacher and should have a bigger raise.

Metrics gone wild? Not the metrics but the interpretation of the metrics. These two faculty were both sound teachers, the inappropriately implied precision was meaningless. The analysis did not take into account whether the courses was required, or elective. It neglected to account for the time of day. Students in classes at 8:00 am probably perceive teaching quality differently than students with the same faculty member at 1:00 pm.  Likewise, honors courses might garner higher reviews by students. The result is the belief that we should quit measuring.  These challenges have caused people to decry the value of measuring.

This disease, the fear of measure, has infected high schools across our nation. Many are eliminating the designation of valedictorian and salutatorian, those two students in a given class who have the highest and second-highest grade point ratio. Other students might feel badly because they are not valedictorians or salutatorians. Too much competition.  At Washington-Lee High in Virginia there where 117 valedictorians.

Further eroding any sense or reason is a cessation of ranking students in their class, based on the same concerns. Students get the impression that hard work produces little competitive advantage. At some schools, all students are in the top half of the class according to the Washington Post. Adam Smith called this balance between self-interest and competition the “invisible hand.”  Too many want to control the forces that power free thought in a free society through achievement and hard work.

An individual’s security and significance is difficult to measure to be sure.  It is impossible to measure with a single yardstick.  The same holds true for an organization.  However, any measure provides a means to give insight and adjust behavior, whether in an individual or an organization.  Winning a race. Being at the top of the class. Admission to a university. Getting the job.

Public bureaucracies are accountable for the performance of public institutions, such as universities, health care, schools, police and fire departments, and every other offering of publicly supported service.   Increasingly, various metrics gauge performance and justify funding. Public faith in people or organizations grows from evidence of thoughtful action. Mindless or mechanical slavishness to any measure reduces faith in effectiveness.

People and organizations benefit from attentive assessment.  The fear of being measured, or the assumption that measurement will be abused, is an unfortunate reality in too many settings. In many cases, the wrong things are measured. For example, in higher education we place too much emphasis on four and six-year graduation rates. We do this because there is implied precision, accuracy and justice in universally applied measures. These methods may make sense for flagship institutions but fail as student demographics become less homogeneous.  Sometimes, a student who is a single parent, and holding down full-time employment, may take eight or nine years to earn a bachelor’s degree. The success of that student may be sweeter than the four-year graduate, straight from high school, that finishes with a 4.0 GPA and a job waiting.

As a carpenter, if someone asked me, “How long I should cut a 2×4?” and I reply, “28½ inches” there are three opportunities for failure. First, I may have incorrectly read the ruler used to determine the distance.  Secondly, the individual who cut the 2×4 could have made a mistake in reading the ruler, or as is often the case, “cut it on the wrong side of the line.” Thirdly, it is even possible that the wind that day made it difficult to hear what I said. In none of these cases was the ruler at fault.

At universities, especially public institutions, people must be ever mindful of measuring anything that will stand still, and utilizing that information to guide decisions and policy. This should make us very cautious about any given measure, but optimistic about a range and variety of measures thoughtfully applied to assess excellence. If we pay attention to any single metric without simultaneously attending to all, we miss the boat. Unfortunately, in a society of soundbites and 140-character communication such shortcomings occur frequently.

Reflective leadership should measure everything it can find to measure and then, with the diligent attention to mission and purpose, calibrate the meaning of it all.  At universities, that is the job of leadership, faculty and staff. There is no tyranny in any unit of measure, only in the misinterpretation of measurement, by either omission or commission.

In many places, this fragility is generously labeled human frailty; in others, it is unapologetically called human depravity.  In either case, it is impossible to eliminate.

1 thought on “Measures of Excellence ”