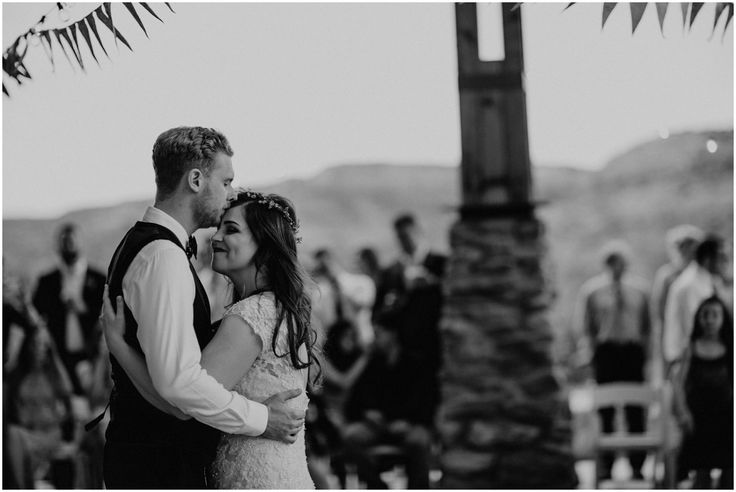 How often at night where the heavens are bright

With the light of the glittering stars

Have I stood there amazed and asked as I gazed

If their glory exceeds that of ours…From “From my Western Home,” 1872, Brewster Martin Higley VI

Pragmatism in American higher education, an emphasis on jobs for graduates, and cost-benefit equations for all degree programs are all legitimate aspirations. As college costs have increased dramatically, the ability to pay off student loans is scrutinized evermore closely.

A recent article in The Chronicle of Higher Education reports that salaries for recent bachelor’s graduates in the fields of engineering and science are up to $30,000 higher than peers in the traditional disciplines of humanities, liberal arts and fine arts. But while starting salaries for these graduates may be lower, salaries tend to converge over time. The Gallup Purdue Index, the Association of American Colleges and Universities and the American Academy of Arts & Sciences all report similar findings.

Understanding local culture, history, and values seeds the future for young people and in rural communities creates a thread of appreciation linking past, present and future.

The National Agriculture Library catalogs the contributions of tourism, historic resources and other artifacts and accomplishments of culture and history as powerful economic forces in rural communities. From a historical standpoint, small settlements are the texts of our beginnings, where unique stories originate and are recorded serving as recitals of our roots.

A recent report from the National Endowment for the Arts regarding rural arts, design, and innovation in America, reveals that civic engagement and leadership in rural regions results from engaging with the arts. In addition, local businesses consider the impact of the arts and entertainment a magnet for new business development. Arts and humanities organizations are the genesis of innovation.

The belief that the arts and humanities are only important to the native people of a particular region is incorrect.  Engaging in such projects engenders discussion and understanding that is specifically valuable in promoting the benefits of life for all people in smaller communities and provides an extension to the greater “American experience.” For example, a project in rural Ohio, “Latinos in Rural America,” specifically focuses on the cultural imperatives of both the new community of Latinos and the existing community of rural Ohioans.

Americans for the Arts recorded similar trends across our country’s multitude of rural regions. The economic impact of nonprofit arts and cultural industries is profound. Nationally in 2015, the total direct expenditures in such engagements was $166 billion, which created $96 billion in household income, attracted $27 billion in government revenues, and provided 4.6 million jobs. Distributed across the 20 percent of Americans that live in small communities, millions of people are affected.

The axis around which future prosperity in small communities revolves comes, in great part, from the humanities, the fine arts and cultural perspectives. Colleges and universities that commit to the study of the arts and humanities in rural settings have ever-widening spheres of influence.

Events founded on local culture, history and the arts encourage local spending. Such cultural excursions encourage non-local spending. While local audiences spend over $23 per person, visitor spending is doubled. This small but consistent investment in rural communities contributes to economic development. Admittedly, it’s not as dramatic as Google or John Deere coming to town, but the importance of understanding and trumpeting the human experience in small communities has value.

Every state in the nation realizes benefit from the arts. One unintended consequence of the impact of the arts and humanities is that veterans who live in small communities participate in arts-based recovery programs such as integrated medical treatments that help recovery from traumatic brain injury and post-traumatic stress disorder. This affects the 5 million families in the United States who care for someone afflicted by either condition. In addition, in the arts-based recovery programs, care costs go down by $1,000 per veteran. Many veterans rank the importance of arts among the top four assets in recovery.

While the impact of arts and humanities on job creation has a relatively low profile, the “creative” sector added 4.8 million new jobs to the national economy last year.

Universities in rural settings should hold in high regard the contributions that the humanities and the arts make to the cultural, moral, intellectual and economic development that help grow resilient economies.

These communities are the Petri dishes of our future. Attending to local needs first–the conditions, aspirations, and lifeblood of rural communities fuels distinctiveness and purpose and reinforces the foundation on which American enterprise is constructed.