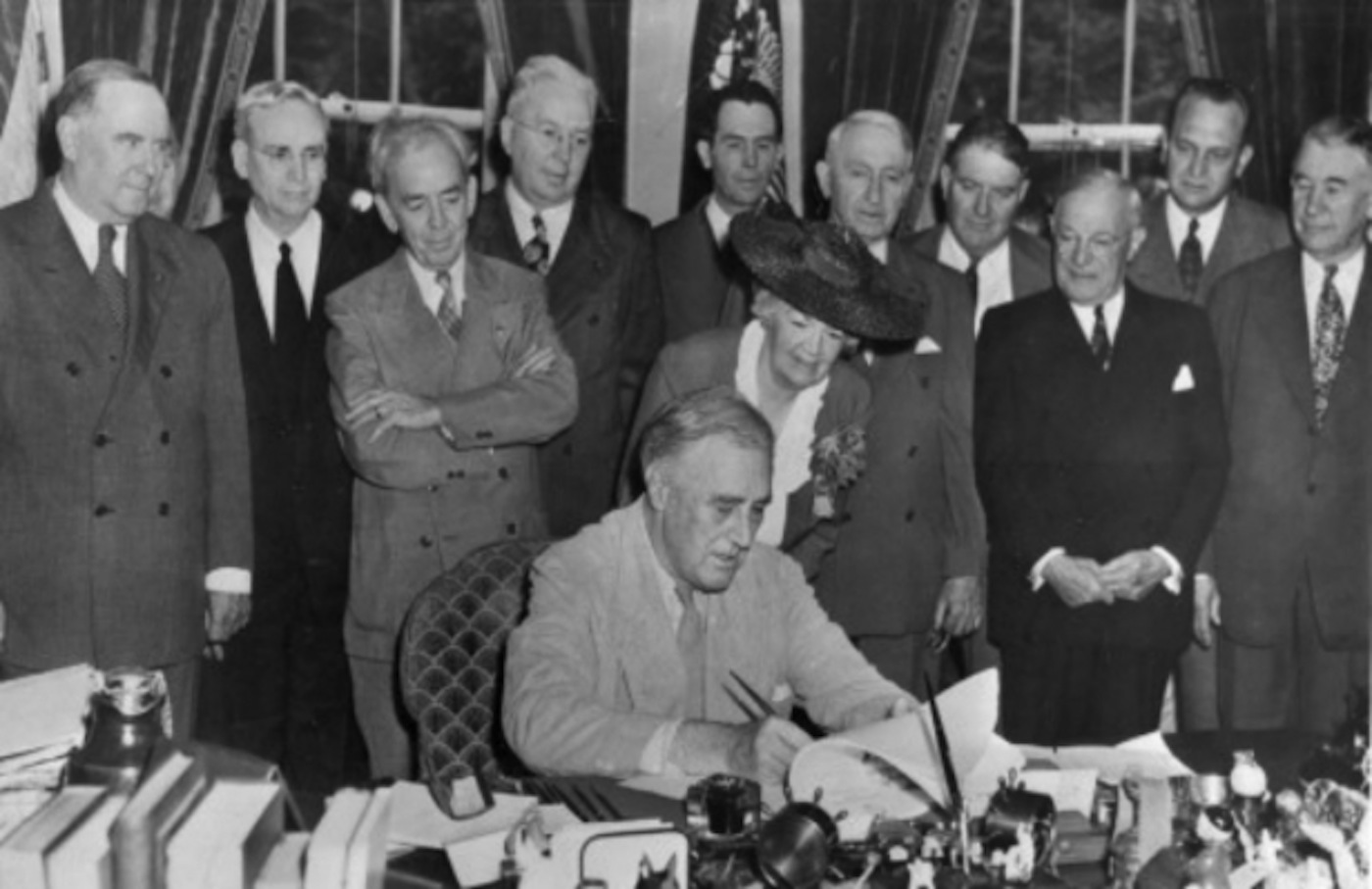 America’s universities are the best in the world. This is so for many reasons, but primary among them is that we live in a free and open society. Two and one-half centuries of freedom and individual independence have allowed and encouraged the development of great universities. Sovereignty, protected by a strong national defense and an effective military, sustains the liberty of individuals. That military is built on the backs of veterans—one day, one selfless act, one battle or war (threatened or real) at a time.

If one believes the possibility for a great university exists in anything other than a free society, one needs only to look. Of the top 50 world universities, 43 exist in the United States. Only one institution in the top 50 list exists in a nation that puts collective values above individual liberty.

Institutions owe veterans a fighting chance to attain a first-rate college education. This opportunity is beyond the multiple provisions made by federal, state and local government for all citizens. It is special. College study for veterans through financial assistance and encouragement is appropriate and essential. However, universities should be much more than “veteran friendly.” Universities should attract and recruit veterans for their academic prowess, rather than their duffel bags full of vouchers made possible for 75 years, in various manifestations, through the June 1944 Servicemen’s Readjustment Act (a.k.a. the G.I. Bill).

Investing in veterans is an academically sound proposition for higher education institutions. Veterans are more mature than average college students, yet many need assistance in adjusting to civilian/college life. The U.S. Department of Education identifies eight keys to veteran’s success. First among them is a culture of “trust and connectedness.” Initially the burden of supplying that rests on university leadership, faculty and staff; after which, the burden falls on the shoulders of the veteran. It is a matter of teamwork. While more pronounced among veterans, the challenges of adjusting to college life are similar for many students across age ranges and life circumstances.

Veterans have a history of contributing to the betterment of our nation, not just in the foxhole, but also in the corporate boardroom. The business startups attributed to veterans are significant. RideScout, Cargometrics, Fliptu and Team of Care are all cases of entrepreneurial success according to the Angel Capital Association. Some companies are particularly committed to hiring veterans. Walt Disney, Sprint, Comcast, Ernst and Young, Price Waterhouse Cooper and Hormel Foods are a few examples. To be fair, it is possible that not all of the veterans from these companies participated in the G.I. Bill. Nevertheless, many who have served in the military possess employee characteristics that companies seek. In addition, these same traits are valued in college students. Veterans are well trained, capable of teamwork, accept responsibility and are willing to take risks. These same qualities lead to success in college.

Universities that attract and retain veterans will gain ground in achieving their academic missions. Veterans help, not hinder. In addition, veterans act as role models for students who have not had the same life experiences.

Eight for-profit institutions received 20% of the total $34.7 billion in tuition and fees for Post-9/11 veterans during the period of 2009-2017. To be sure, there have been some legitimate concerns about for-profit institutions marketing strategies and commitment to serving veterans. Although it is old news, NPR delicately suggests that for-profit universities may not always be the “best fit” for veterans. The for-profit sector currently commands about 39% of the total revenue generated from the Post-9/11 G.I. Bill; public institutions account for 35%, and private nonprofit for 26%.

Motivated traditional universities that seek veterans benefit from the positive impact such students have on campus life. Veterans as students are a powerful force for universities, one person at a time.