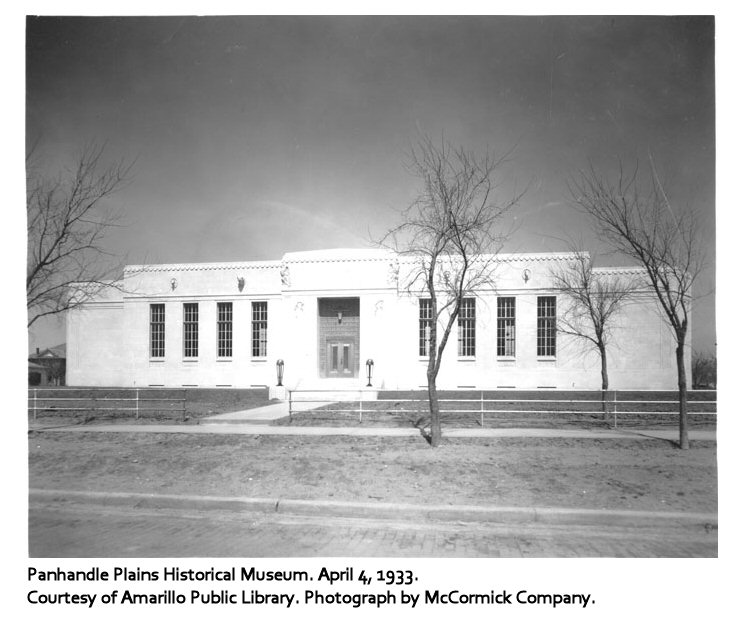 One of the challenges for students and parents trying to select a place of study is that no two postsecondary institutions are the same. If for no other reason, the laws of physics assert that two things cannot occupy the same place at the same time (my paraphrase of Newtonian physics). Unquestionably, one of the primary objectives of college and university leadership, faculty, staff, students and parents is to understand the distinctives of purpose, population, and place.

The Carnegie Classification System for post-secondary institutions makes a noble effort to clarify these distinctions to all who come calling. The problem is in the overwhelming number of institutional types. Including four-year, two-year, and special-focus institutions, there are 33 distinct types. While this periodic table of colleges may be necessary for educational leaders and faculty, it is befuddling to parents and students who would like to understand a good fit for study. In addition, even faculty and administrators fall into the trap of glossing over unique characteristics that are important in understanding purpose, population, and place for educational service.

In 1960, Clark Kerr, president of the University of California, gave birth to “A Master Plan for Higher Education in California”. The vision follows the principle that different universities serve different people in different places:

The basic issue in the development of the Master Plan for Higher Education in California is the future role of the junior colleges, state colleges, and the University of California in the state’s tripartite system and how the three segments should be governed and coordinated so that unnecessary duplication will be avoided.

This model of university structure and governance is emulated in states around the nation and nations around the world.

As universities increasingly feel the pull and push of political forces, rationality in operational distinctiveness of purpose, population and place may fade.

Erosion of mission clarity is at work in California where Kerr’s ideas came to life. California universities are wrestling. The University of California, with its ten campuses, created to be the research and scientific beacon of California, is being challenged by the 23 California State University campuses. Originally chartered to carry students through a master’s degree, some CSU campuses now compete for Ph.D. programs. In addition, California Community Colleges offer bachelor’s degrees in workforce areas that are in demand in the state.

This blurring of mission, a.k.a. purpose, will undermine quality in educational opportunity, satisfaction to students and faculty, and eventually undermine institutional effectiveness for state and citizen alike.

One of the cogs in this machine of rationality are the various state higher education coordinating boards, well-articulated by Paul E. Lingenfelter, national expert on  education and public policy. Those boards should exist beyond politics, although in almost every state they are appointed by the governor. The Texas Higher Education Coordinating Board is one such example. Reduced duplication, increased efficiencies, the division and location of various degree programs to satisfy state need and citizen aspiration are important and legitimate aspirations. A deliberate and systemic effort of thought and action that recognizes political influence and state funding guided by statewide effectiveness in utilization of tax dollars is a tall order. The question to answer is this: Does this institution and/or this program, in this place, with the people who serve and are served by it, perform a useful function in the constellation of state offerings?

A perplexing aspect in this range of considerations is that’ in spite of the 33 Carnegie Higher Education Classifications’ there appears to be one model in the minds of many citizens about what an effective postsecondary institution looks like. This is a harmful condition. The model for universities is typically the state flagship and/or land-grant institution. Additionally, elite private institutions influence ideas about what a university should be, as well as who and how it should serve.

Ultimately, effective institutions of higher education — from trade schools to elite private universities, serve best when they recognize and serve their mission.

For example, two-year colleges were called junior colleges for many years. Labeling terminology shifted to community college and then simply “college.” The oldest community college in America, Joliet Junior College in Illinois, opened in 1901 with six students. Established in partnership with the University of Chicago, it has steadfastly held on to name and purpose with pride even though their mission has changed over time to add technical skills training to the original purpose of academic preparedness for transfer to the University of Chicago. Any action, by design or default, that confuses the community college mission of preparedness and workforce education steps outside of stated purpose.

In all cases the institution must recognize and respond to its mission and the people it serves in the place it calls home.