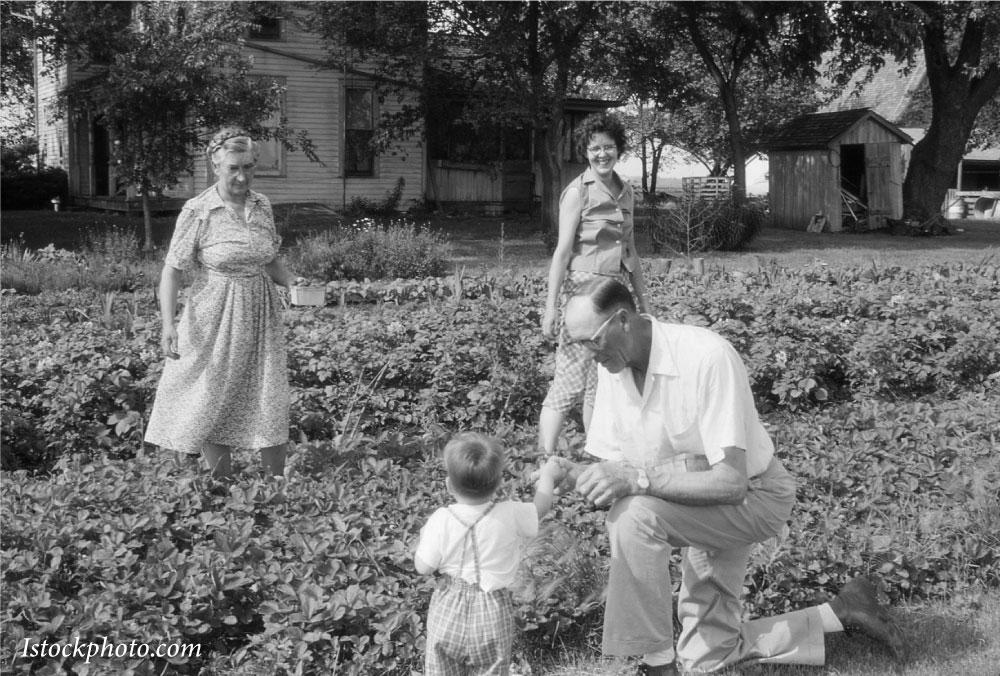 Contrary to predispositions, some rural kids do very well in universities. A recent Opportunity Insights  study reports that rural students from many areas of the country are as upwardly mobile as their contemporaries from urban or suburban communities. However, the notion that students from rural communities are not as well prepared for college or do not attend college at the same rate as their urban and suburban counterparts contains an element of truth. Some students from smaller communities do a little bit of arithmetic—a mathematical capability built on a foundation of basics at an old-fashioned public school—and find out that the family ranch or farm enterprise is as financially appealing as a “big city” job. They make an informed decision to remain in a rural setting in a community “where you don’t need to use your turn signals because everyone knows where you’re going anyway,” than to live in the city where, with or without a turn signal, a one-finger salute is a common motorist’s salutation.

The dire warnings from sources such as The Atlantic assert the only positive post-high school life follows a college education, and the urban bias goes like this: “When they’re ready to be done with high school, they think, ‘That’s all the school I need, and I’m just going to go and find a job’ on the family farm or at the egg-packaging plant or the factory that makes pulleys and conveyor belts, or driving trucks that haul grain.” It is quite possible that students have paid attention to the life-choking debt burdens of college graduates. They have applied country horse sense to the perspective that says, “I may be better served by going out and finding gainful employment.”

If a student takes a history class at a university with 300 students, and his hometown has a population of 100, the assumption is the student from the small town is disadvantaged. How about this possibility? Students from urban and suburban high schools that graduate thousands annually might glean something worthwhile from their classmate that hails from a smaller, more intimate community. Good ideas, such as the centrality of family life in creating a healthy economic unit, or the value of looking after your neighbor when he or she hits a rough patch, or the benefit of being able to put your head down and go to work, or taking orders and working towards something larger than yourself. The “ism” that infects too many people in too many parts of our nation is that the way I live is the way you should live. Disappointingly, diversity disappears.

However, it is also fair to note that in some areas rural kids are less likely to attend college than their metropolitan counterparts because they are unprepared. The Pew Research Center confirms this truism. It is clear that different rural areas produce college-going students at different rates.

Universities interested in attracting students from smaller communities have a number of options. First among them, do not apologize for value systems that are not the reported urban norm. Smaller community value systems may be the strongest attraction for students from metropolitan areas. Secondly, when teachers and advisors in rural schools suggest that universities may be overpriced and instead recommend community colleges and vocational schools, institutions should embrace that advice through enlightened transfer relationships. Applaud those practically minded tutors that caution students about overspending for a university degree. Don’t criticize fiscal responsibility.  It starts at home.

The New York Times, located in the heart of most densely populated region in our nation, suggests that many colleges are working diligently to attract rural students. One commenter from Idaho made this observation: “The best students I ever had were from small towns. Most had grown up on a farm or a ranch. They got up early; they were on time and attended every class. They did their work on time and never made excuses. They were far more mature than their classmates and had a better understanding of life’s vagaries.” Personal experience resonates with this perspective.

This much is true to be sure. Individual attention is required to both attract students and help them be successful with a university experience. Rural institutions should forgo what works in big cities and apply what works at home—a personal touch. Talk to people. Treat them as if they matter. Do not expect them to respond to things exactly as you do. They are individuals. Use dignity, courtesy and respect in communications. Flattery, pandering or condescension will not work well in any environment and is particularly troubling to students who have an appreciation for hard work, action, results and rewards.

Rural or urban—kids all the same and all need attention to their individual aspirations.