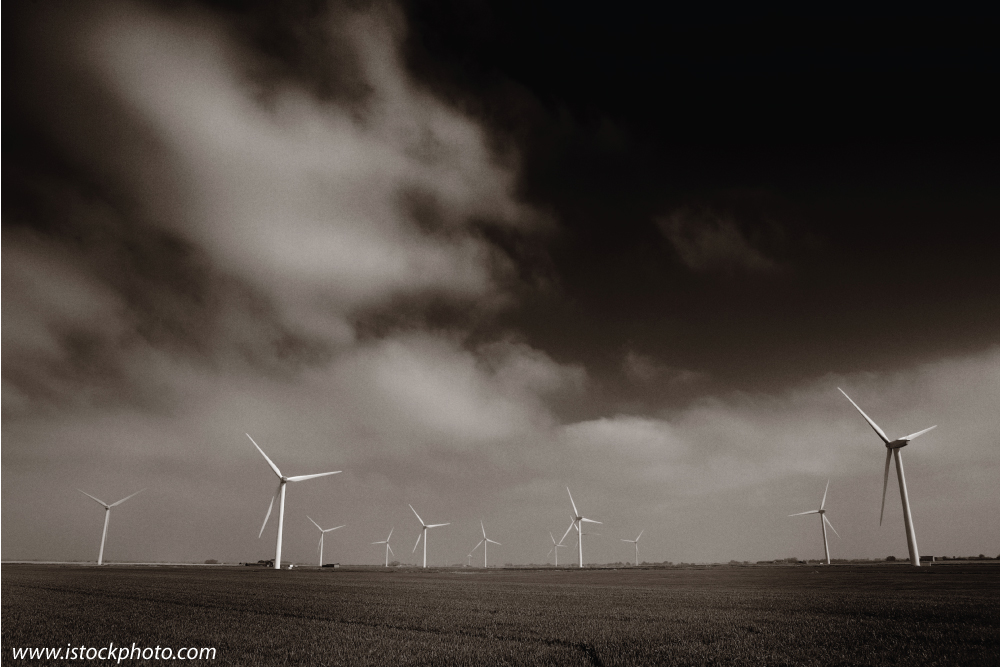 All universities have economic impact on the regions and communities in which they are located. Changing views of higher education have affected the role of the university as an economic development engine. A university education is a combined public and private good, benefiting everyone in the public square while simultaneously directly benefiting the holder. Increasingly, education is viewed as a commodity—something bought and sold, like a pair of shoes or a wristwatch. This view of the university diminishes its real and perceived public value.

Students attend college to get a better job according to a UCLA study of freshmen. That is a personal benefit and, if the job is in close proximity to the university, a public benefit through increased tax collections and quality of life. The UCLA study ranked employment higher than other less easily calibrated benefits such as a greater appreciation of ideas, being a more informed citizen and the joy of learning. Return on investment is held high.

Universities alone cannot fix struggling economies no matter how much research funding it attracts; or the quality of its academic programs or the number of students enrolled. Community engagement with the university seems to have a more powerful impact than the university “going it alone.” Universities can reach out, but communities must be encouraged to reach in. This is a two-way street. Arizona State University created the “New American University” model to integrate economic development with university life.

Large business investments with heavy state subsidies create mega projects, such as the relationship between Tesla’s Gigafactory 2 in Buffalo and the State University of New York. However, such engagements are not typically appropriate for smaller regional universities. In those settings, locally defined actions with numerous smaller business and industry contributors that have less subsidy support are required.

At West Texas A&M University, relationships with beef producers are having a positive impact. Feedlot operators, through their support of the academic programs in agriculture and related disciplines, are creating positive results. The near- and long-term impact of such investments will likely take a few years to appreciate. However, academic programs’ responses to industry needs, salted with endowments and other investments, benefit both public and private wellbeing.

Innovation and regional economic impact does not always fit within a single academic area, and cooperation is required, both from the campus to the community and within the campus between various programs. “Silos” stymie progress. A new Doctor of Education program in the College of Education and Social Sciences targets smaller school systems. Teaching and research experiences will increase the effectiveness of leadership and management in rural school districts. Most colleges of education focus on urban and suburban school systems. The political push and pull in statehouses require this. However, a regional university that serves a large number of smaller districts—proud of their schools and students and locally governed—responds to forces different from those in major population areas. Regional economic impact comes from smaller districts so that a regionally rising tide of effectiveness provides widespread value. In addition, without good primary and secondary schools, economic growth will be stunted at best or, too often, nonexistent.

The role of regional universities in economic development should be central to the purpose of these higher education workhorses. To be sure, flagship and land grant institutions have long-term impact on smaller, dispersed communities, while serving the whole state. This view crystallized in 1914 through The Wisconsin Idea: The boundary of the university campus and the boundary of the state were seen as one in the same.

However, regional institutions may call a far-flung constellation of communities home, and they shoulder a great geographic burden to educate and help insure prosperity. A sound university education rests on the idea that both a private benefit and the public good are welded together through care, investment and commitment. Such a perspective leads to economic development, social prosperity and informed citizenship.

This is our goal at West Texas A&M University.