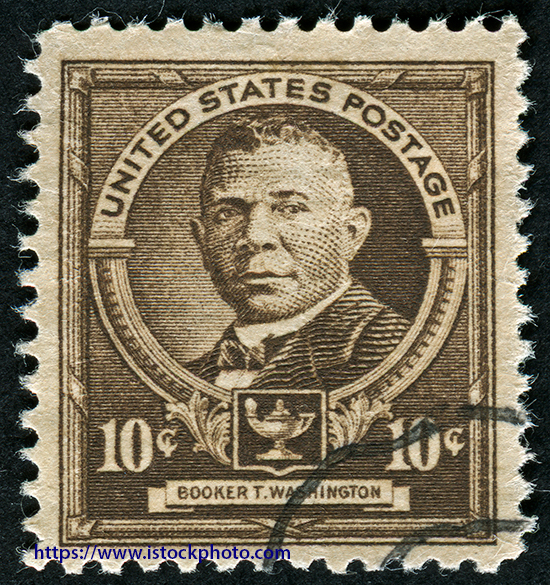 The roots of higher education in the United States are knotted into purpose and place.  From a functional standpoint, all universities, public and private, existed for producing ministers. At Harvard, three in four graduates in the seventeenth century became working clergy. Most stayed in Massachusetts.

Harvard ‘s purpose was crystallized in in Samuel Morrison’s history, The Founding of Harvard College:

The College of William and Mary, the second oldest university in the United States, is another prototypical example. Founded privately to produce ministers of the Gospel for the Church of Virginia in the British colony, it became public in 1906. It served purpose and place.

The number of colleges in the United States exploded from 1940 until the turn-of-the-century. Less than a thousand existed at the start of the Second World War. Now over 4000 colleges exist. The advent of the land-grant university system was initiated through the Morrill Act and signed by President Abraham Lincoln on July 2, 1862, at the height of the Civil War. This act with Lincoln’s fortuitous signature on it demonstrates the importance of public universities: The primary purpose was to breathe life into the industrial revolution.

The impact of a culture of women in higher education started in 1837 with the founding of Mount Holyoke Female Seminary. Mount Holyoke, founded by Mary Lyon who was heavily influenced by the colonial theologian Jonathan Edwards, operated to provide women the opportunity for advanced education. Today, on many campuses, women outnumber men. In Utah, half of the university leaders in the state are women.

While purpose changed from educating clergy to the importance of service and, with the Morrill Act, to our national defense, place was held to be paramount. Universities understood where they were, and whom they served. As the nineteenth century turned to the twentieth, campuses began to focus on utility in results for graduates.

University bureaucracies and infrastructure for the past hundred years worked to create jobs and economic development potential. The twentieth century exchange of value has changed the nature of higher education in the United States. The detachment from place became a reality as the twentieth century became the twenty-first. Ubiquitous instruction was born through the Internet.

The liberation from purpose and place is now complete in the eyes of many. However, the best online programs, such as those offered by WT’s Paul and Virginia Engler College of Business, still tie place to student.

At West Texas A&M University, as we configure our view of ourselves to a changing environment, we are ever attending to a clear purpose and place.

1 thought on “Purpose and Place”