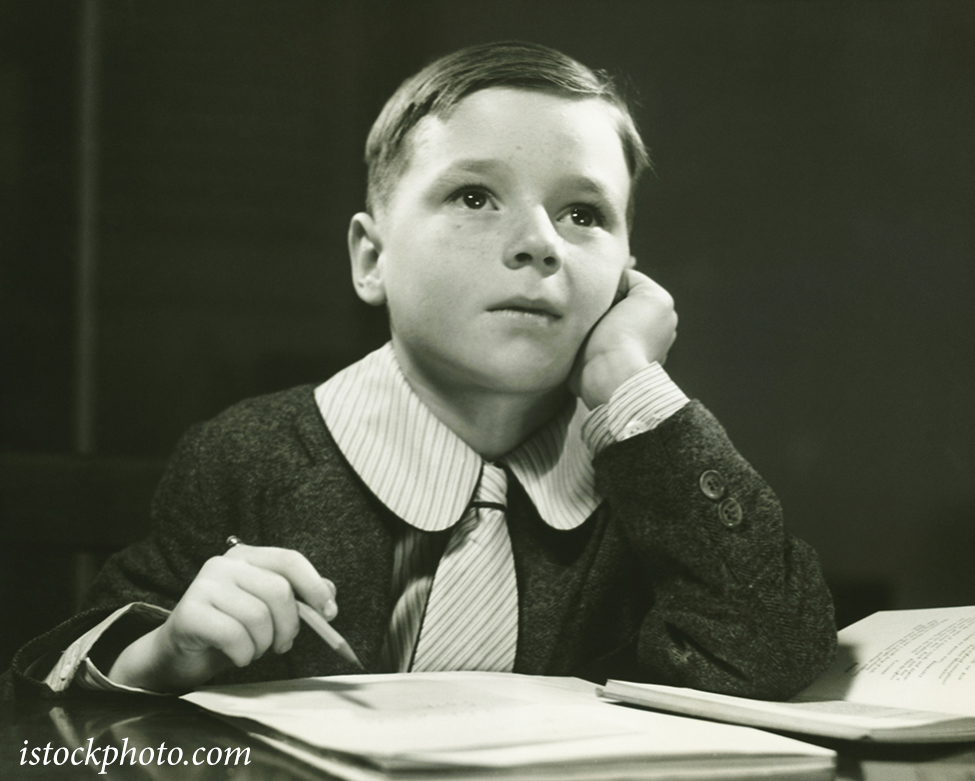 Last week Director of the U.S. Office of Management and Budget Mick Mulvaney reported that student debt now exceeds $1.53 trillion—a burden that millennial’s carry. There are no silver bullets. Hope for many lies in loan forgiveness. In all likelihood, it will not happen. For me, it is a moral issue:  People borrowed the money, and they should repay it. They gave their word. Another potential panacea is discharging student loan debt through bankruptcy. Again, unlikely. There is no tangible product. It is not a car or a house. As much as many try to make education a piece of property or a property right, there is nothing to repossess. You cannot take exercised opportunity back. Opportunity paid for by the individual who holds the certificate of completion is a personal benefit.

There are no silver bullets.

Instead, a kind of frugality practiced by depression era adults and their families is typically unknown to college students today, except through textbooks they can no longer afford to buy. Institutions must find many ways to reduce educational costs to students. Offering discounted housing, for example, is one such means—pay for three years and get one free. There are others, but organizational stubbornness is persistent. In the case of textbooks, actions and ideas to try new things that focus on reducing costs traditions may get in the way. Combining seemingly small cost-saving actions transparently and understandably, while maintaining or increasing quality, could be of great benefit to students and support institutional effectiveness. A 2013 report by the United States Government Accountability Office, determined that the costs of textbooks has risen by 82% between 2002 and 2012. If the total costs to purchase texts are borrowed and financed for 20 years at 7%, the student pays $11,166—$6,000 for the books and $5,166 in interest.

This is hurtful to students and universities alike.

The variety of substitutions for classroom texts are dizzying. According to the College Board, textbook costs average $1,240 per year. Digital materials are not always cheaper, and do not always yield better learning results than traditional textbooks, according to Educause.

The impacts of these rising costs are manifold, and textbooks are up 1,041% since 1977, three times the rate of inflation, according to NBC News. Inflated costs compromise a student’s ability to take a particular course or the selection of elective courses; they support a publishing enterprise that does not put the needs of the student first. For all the hype, new technology has only marginally reduced costs and effectiveness for students.

It is possible to teach courses at every level with absolutely no bundled OER, no purchased paper textbooks, no coded access to digital files that expire six months after purchase, and no real benefits or improvements to student learning.

Open access resources, publicly available, allow a faculty member to organize a series of free intellectual resources and into an effective syllabus. Rather than an editor in New York, Los Angeles or Chicago determining what the course content should be, the person teaching the course decides exactly what to use. Academic freedom.

For example, if the War of 1812 is included as a component of American History 101, one Google search reveals 47 million citations. If .001% of those have any value, that leaves 47,000. Let’s say only half of those are readable content, the others are references to books for sale, advertisements, or insights useless to a faculty member and student who want to teach and learn respectively about the War of 1812 directly from open source material on the internet. Now 23,500 references are available that students could read. If half of those are objectionable to the faculty member through the exercise of intellectual insight and academic freedom, that leaves about 10,000. If it is important to cover six or seven aspects of the War of 1812, a diligent historian might find significant resources to assist in teaching key issues in relatively short order—freed from the shackles of textbooks altogether.

Similarly, just a one-half a millennia ago, freedom from hand-copied texts by the printing press changed the nature of knowing. Who knew?

“In our time, thanks to the talent and industry of those from the Rhine, books have emerged in lavish numbers. A book that once would’ve belonged only to the rich—nay, to a king—can now be seen under a modest roof. … There is nothing nowadays that our children … fail to know.” [sic] Sebastian Brant, Medieval educator, commenting on Guttenberg’s press and the books it produced circa 1500.

2 thoughts on “Textbook-Free, Not Free Textbooks”