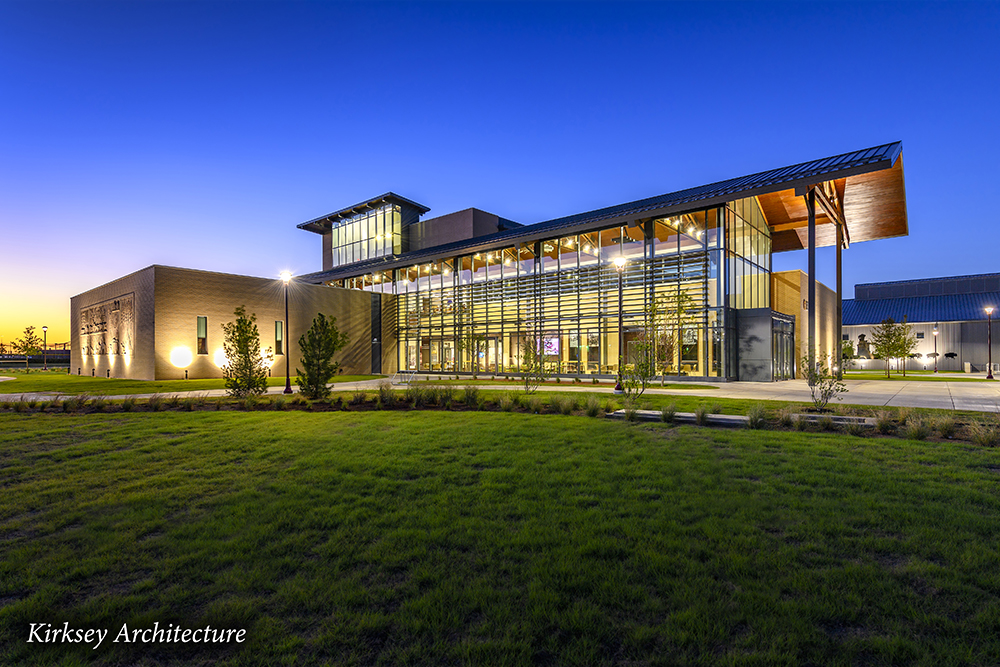 This reflection was originally published on April 10, 2016. I believe it is worth a second look, and it appears here with only a few modest updates.  WVW

American universities are the best in the world. This is widely recognized by experts in higher education from every nation. Fifteen of the world’s top 20 universities worldwide are in the United States. Assessment and ranking systems in the U.S., the U.K., China, India and Japan confirm this standing led by the Times Higher Education of London, global authorities on the subject.

There is rising disquiet regarding America’s ability to remain preeminent. A 2014 New York Times Upshot analysis provides a voice of consternation. Nevertheless, here is what makes U.S. higher education the envy of the world.

One:  Strong universities expose students to intellectually broadening core curricula (Columbia led the way), coupled with training in specific disciplines through applied skill sets. This one-two punch has been the might of American higher education since the industrial revolution, the development of the land grant university idea and Charles Eliot’s introduction of professional programs at Harvard. All occurred in the latter part of the nineteenth century. This integration of reflective thinking and doing makes our nations institutions great.

Two:  U.S. universities have traditionally held to the concept of mission differentiation. Major research universities have recognized and rewarded research as well as teaching excellence. In regional and comprehensive institutions, teaching comes to the fore with scholarship recognized but in service to teaching. Clark Kerr, former president of the University of California, cemented this idea into state policy through the 1960 A Master Plan for Higher Education in California. Different missions define free choice, roles and expectations for faculty, students and families. Focus allows attainment of mission.

Three:  Academic freedom, a concept woven into the muscle of America through constitutionally-protected speech and rugged individualism, remains the international high watermark, made possible by a republican form of government. When ideas based on creative activity, research and scholarship follow from investigation, dogmatism falls off the table.

Four:  U.S. universities exist in a highly competitive three-party environment. Public, private not-for-profit and private for-profit universities all share the market. Many believe the for-profit sector is new to the landscape of American higher education, but their genesis as business schools dates to the mid-nineteenth century. A form of educational Darwinism ensued. Separating grain from chaff is essential, time consuming and messy, but the unfettered market place always prevails.

Five:  Only religious organizations benefit from American philanthropy more than universities. The causes for this are manifold, but the effect is that universities have become excellent because of philanthropy. Generosity ceases when quality falters. Philanthropy is both barometer and instigator of excellence. Conversely, state support will continue long after effectiveness wanes.

Six:  The U.S. model for university management and leadership has historically respected students and their aspirations. Some Chinese universities are struggling to unshackle universities from overly authoritative frameworks that undervalue individual initiative and creativity. The power of respecting student aspirations—not as customers but as learners—is the gold standard.

Seven:  American universities attract internationally excellent scholars. The strength of our universities may be a factor, but the overarching concept of a free society, and the egalitarian nature of individuals succeeding based on merit rather than genealogy, politics or national doctrine, is the magnet.

Eight:  Pragmatism in U.S. higher education often calls for faculty and students to address real problems. Paul Simon, former Illinois Senator and presidential candidate, told me he viewed the Paul Simon Public Policy Institute as a “do” tank rather than a “think” tank. This articulates a pervasive strength of U.S. higher education—innovation gives birth to public benefit through action.

Nine:  U.S. universities, until the time of the Morrill Act of 1862, were typically isolated from political interference and conceived as sectarian. Beginning in the nineteenth century, boards at Michigan and Berkeley discontinued church appointments. The transformation evolved and public universities are secular, eschewing any form of religious influence. Trading church influence for challenging and oftentimes coercive political forces, and the Orwellian idea of governmental order as righteous objectivity, has proven risky. Thoughtful free expression, not political correctness in any form, must rule.

Ten:  Considerations beyond standardized test scores and high school GPAs, the rule in many nations, are common in admissions processes at many U. S. institutions. Holistic admissions, when properly managed and guided by faculty insight, provides wisdom that enlivens the numb simplicity of easily measurable aspects of student performance.

These ten characteristics help define U.S. higher education. The price of not attending to their animating force will undermine universities and the mantle of U.S. leadership.