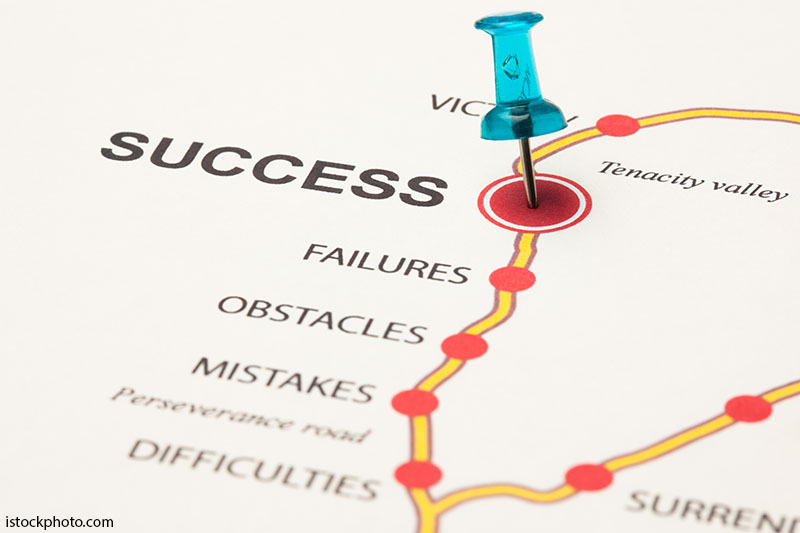 Ninth in a series on what to look for in college.

Seventy percent of college students graduated with debt last year—on average $30,000. Some will repay that debt with Social Security checks voluntarily or through garnishment. Of Americans over 60, 2.8 million have student loans, and 73% of those are cosigners paying for children or grandchildren. Something is broken. Pell Grants, formerly the solution for qualifying families, covered 79% of tuition and fees in 1975 but only 29% by 2017—a downhill slide caused by escalating costs, easy government loans and no public demand for matching value increases. Some studies suggest borrowing yields an increase in credits earned and academic performance. I don’t care what those studies show. Borrowing more is bad; borrowing less is good. Borrowing nothing is best.

Community colleges revolutionized higher education. It started with Joliet Junior College in 1901, and JJC proudly retains its junior college name and mission. Traditionally, these institutions were free or nearly so. Many have wandered off the path. In Texas, the average debt for graduates was $9,500 for public and $13,000 for private community colleges. Laredo College has the lowest debt level at $2,332. The most indebted graduates owe $33,828 from the private for-profit American Intercontinental University in Houston. If that doesn’t startle you, you are not paying attention. The value equation does not work.

These debt levels are for graduates. More disconcerting are the nearly 3.9 million students who drop out of college or community college with no degree, but over $7,000 debt on average. That stinks.

I have visited 132 high schools (public, charter, private and for profit) in Texas’ top 46 counties talking with thousands of students, teachers and leaders. The schools range in size from twelve to thousands, and many have a deep culture of pragmatism learned from their families and communities. This is particularly so in smaller community-based schools in places like Texline, Booker, Klondike, Guthrie and all points in between. Many students bring that native pragmatism with them to WT, and it strengthens the University. I feel a moral obligation to recognize pragmatism with pragmatism. To those multiplied thousands of students I said, “Do not borrow money to attend West Texas A&M University for the first two years. If you must borrow, go to a community college. Amarillo College, Frank Phillips College, Clarendon College, South Plains College and Western Texas College are all good places to start. Don’t borrow a red cent for community college either. Pay as you go.”

Community colleges were founded and designed to be low cost, no frills, and open access. If it takes four years to get an associate degree with no debt, do that. Make sure courses transfer by contacting the university you plan to attend. Transfer to a place like West Texas A&M University that appreciates community college graduates and their academic experience carrying a ledger with little or no red ink.

Resist the faddish advice that a degree must take four or six years to complete. This preoccupation by universities, ranking agencies, state bureaucracies and elected officials as a means to measure perceived quality is over-valued for most institutions. In 1930 the average life expectancy of a U.S. Citizen was 60; it is 80 now. If a single mom requires eight years to get a bachelor’s degree, is that a loss for the state, the university or the individual? Certainly not if the graduate incurs little or no debt.

Lastly, if someone must borrow at all, never borrow more than 60% of the anticipated starting salary of the first job. Check the U.S. Bureau of Labor Statistics. If you want to teach school in a smaller community in Texas and the starting salary is $40,000, don’t borrow more than $24,000 to attain your bachelor’s degree. The Texas Higher Education Coordinating Board appropriately recommends this 60% rule.

Any leader in any walk of life who tells any potential student that borrowing without qualification is okay displays ignorance and should not be trusted. Too many people in too many places for too many purposes tell students and parents, “Whatever the cost of the degree, it is worth it. It will all work out.” It’s a lie, and unless those individuals will cosign the note, it’s disingenuous.

I have been called, “The Dave Ramsey of higher education.” I’ll own that. A degree attained with little or no borrowing will have more value than any degree with a passel of promissory notes draped around the graduate’s neck like a string of poison posies.

If you are interested in attending college and do not hear these admonitions on campus, leave immediately. Do not attend orientation. Do not enroll in courses. Do not pass go. Do not collect $200.