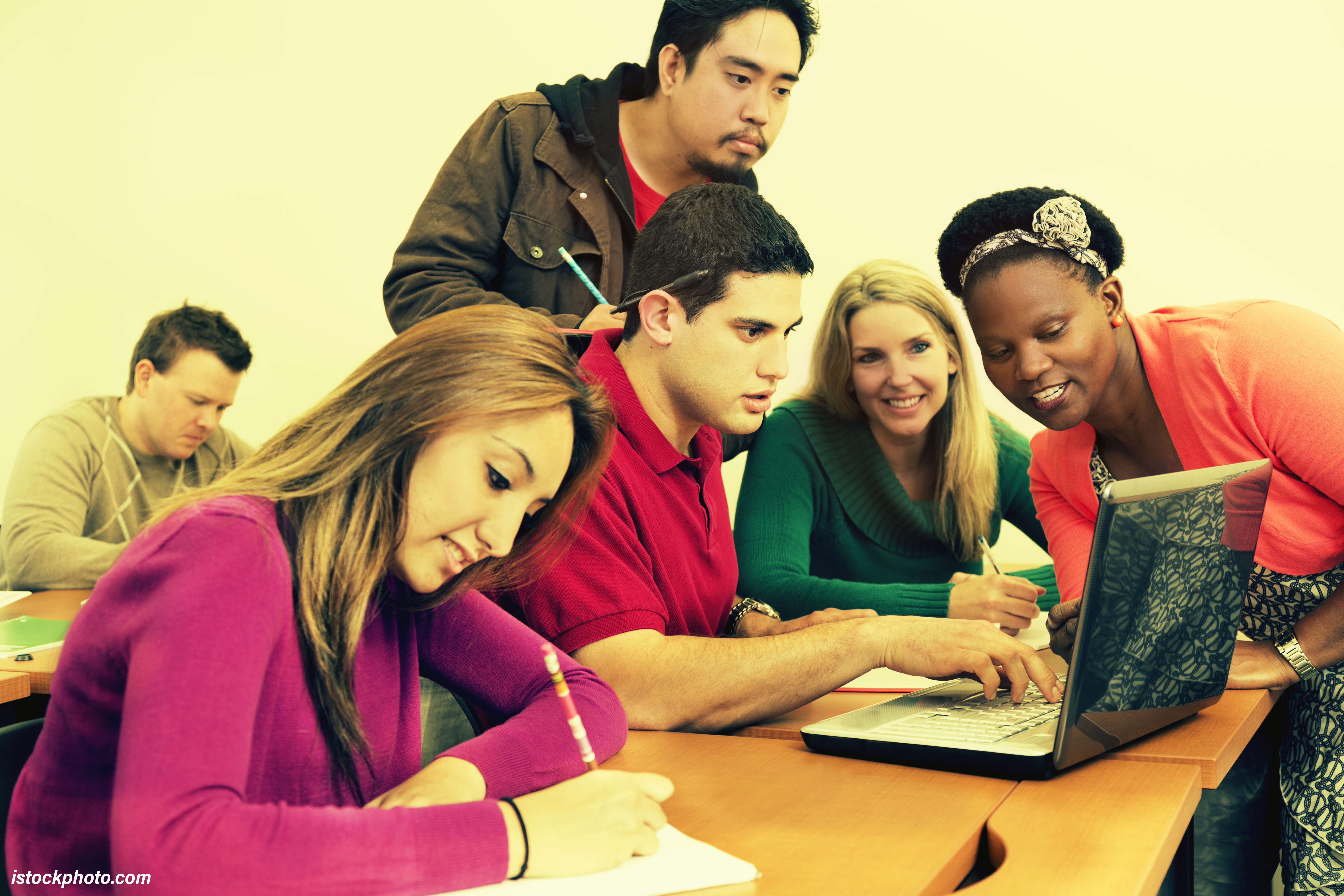 The U.S. birth rate is at its lowest recorded level. Since the 2008 economic recession, fertility rates have decreased by nearly 20%. The population of students for universities to draw from is shrinking.

At the same time, the age of college students is increasing. More than half of the students enrolled in postsecondary education are over the age of twenty-five. Thankfully, online delivery of courses and degree programs provide nontraditional students, those with responsibilities of raising families while also working and attending college, the prospect of pursuing study. These students typically seek stronger, more robust employment opportunities—economically purposeful education.

According to NDMU/Education, a 3% national growth rate is recorded for Asian and multi-racial individuals—the fastest growing group of Americans, according to the 2016 census. Simultaneously, the Hispanic population grew by 2%, and the African-American population by 1.7%. Currently there are more women than men in college, and women, 56% of the college-going population, are granted more graduate degrees than men. The most common age for whites in the U.S. is 58, and for minority groups it is 27, from a PEW study. There is no indication these trends will change.

The Hispanic student population continues to grow at West Texas A&M University, a geographically Midwestern institution in the northern reaches of Texas and a portal to the growing Southwest from the shrinking Northeast. Over 25% of the student population at WTAMU is Hispanic making it a Hispanic Serving Institution (HSI). This distribution reflects the population of the Texas Panhandle. Likewise, African-American students represent 5% of all students, mirroring the African-American population of the Panhandle.

Many consider this region monolithic. The facts don’t support that preconception. In Amarillo Independent School District over 75 different student languages are spoken. I worship at a church where services are offered in seven different languages every weekend.

A regionally responsive research university must serve the population it represents.  Recently WTAMU opened the Nathaniel and Helen Neal Multicultural Suite named in honor of one family that produced the first African-American graduate of WT and the first African-American faculty member on the campus. This family of pioneers is tough and determined, tilling soil hardened by the tenacious trek of tradition.

Responding to these forces becomes even more important as jobs in technically advanced trades offer starting salaries, benefits and satisfaction equal to what a bachelor’s degree might provide. Increasingly, Americans are considering occupations of vocational skill as a satisfying way to support themselves and engage in thoughtful citizenship.

While elite public and private universities can be slow to change and survive, regional institutions do not need or have that luxury.

Rural universities that strive to emulate comprehensive metropolitan campuses that serve places like New York, Boston, Chicago, Miami, Houston, Dallas, or Los Angeles are on a fool’s errand. Regional universities should grow where planted, finding distinctiveness that enlivens and enlightens educational opportunities in response to local needs and aspirations.

A silver bullet to alleviate the correctly predicted enrollment struggles that will face regional universities in the coming decades is a mirage, a blank cartridge. Hard-nosed determination to serve is vital. Instead of a single action, a multitude of very precise niche market actions are called for to address people locally first. National or international attractiveness will follow. A relentless focus on geographically driven needs is required. The hordes of faculty, leaders and people outside institutions who try to replicate their experiences—typically from national research universities and often in more densely populated regions—yield little positive responsiveness.

Demographics are changing. A Universalist’s view of the world will not work in higher education. Society building, the job of all education, occurs one person at a time, one region at a time. Further, a worthwhile university education is always a personal good, creating value person by person, that adds up to growth for both individual and community. Paying attention to the demographic diversity that flows from various life experiences and cultures will positively shape an effective university and allow people to attain their aspirations. Both student and institution will flourish.