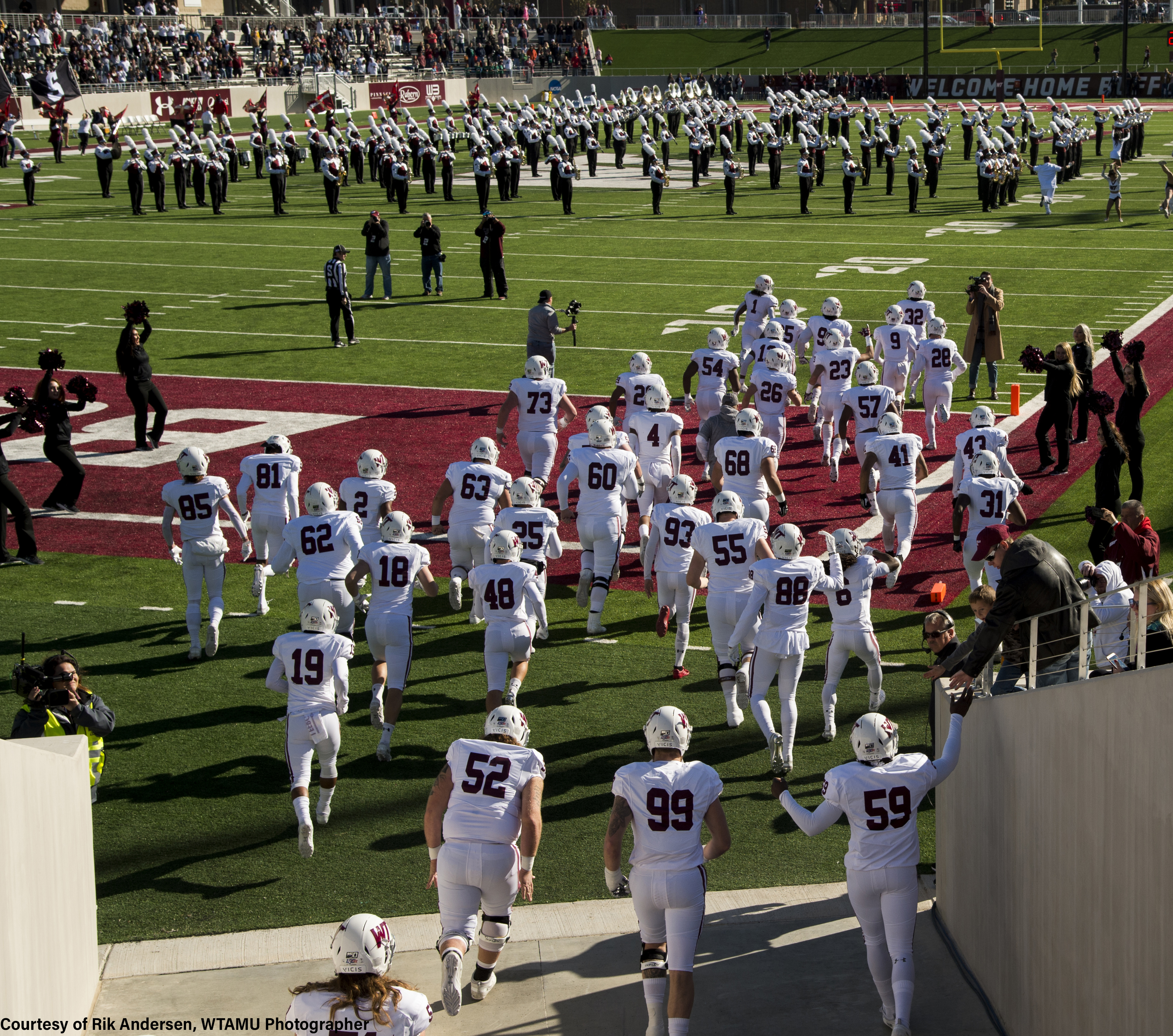 No matter the size of the university or college, its mission, its status as public or private, flagship or regional, intercollegiate athletics plays an important role in how the institution is perceived.

For almost 150 years, intercollegiate athletics has created opportunities and challenges on nearly every university campus in America. Over a century and a half ago, the first organized intercollegiate athletics competition was instituted as a rowing regatta between Harvard and Yale. From 1852 until 2020, teams of participants from universities organized into divisions and conferences around the nation competed in sports from archery to wrestling.

Football is likely the most visible contemporary college sport, with multiple stadiums that seat over 100,000 fans. However, advertising rights for March Madness, the NCAA basketball championships, totaled nearly $1.5 billion in March 2015. A 30-second spot during the final games of the tournament in 2015 cost $1.5 million. Big Business to be sure, but a drop in the bucket compared to the total annual athletics revenue of $10.3 billion according to the NCAA. That is not your great-great-grandfather’s Charles River Rowing Regatta. No judgments here, but recognition that a razor-thin line separates greed from pride and bridges the chasm that separates propriety from impropriety no matter the revenue generated.

The National Collegiate Athletic Association NCAA is split into three divisions: Division I, Division II and Division III. Scholarship limitations and guidelines allow the $3.5 billion awarded to student-athletes across Division I and Division II to be guided by principles that focus on a combination of academic and athletic engagement. Division III offers no athletic scholarships.

Athletic scholarships were first afforded students in 1906 loosely guided by the Intercollegiate Athletic Association of the United States. The name was changed in 1910 to the NCAA as we currently know it. Theodore Roosevelt was a strong proponent of intercollegiate athletics as a way to afford opportunity to more students. In football, scholarships were unlimited prior to 1973. A thoughtful look at college football was provided in 2012 by Dr. Brian Ingrassia at Middle Tennessee State, now on the faculty of WT in his book, The Rise of Gridiron University: Higher Education’s Uneasy Alliance with Big-Time Football. Ingrassia’s insight regarding college football is impressive and is interestingly cataloged by West Texas columnist John Mark Beilue.

Ingrassia and others point out that early intercollegiate athletics were intended to be a bridge between universities and the general public. Control migrated toward faculty, away from students. Too many serious injuries and a lack of discipline instigated the shift.

When a university provides high-quality academic/athletic experiences for students, parents, alumni and commerce are appropriately drawn to campus. Effectiveness and power are guided by leadership acumen from athletic directors and coaches who value educational opportunity as the first mission and purpose of the university. Student-athletes become ambassadors inside the university. Intercollegiate athletics is an off-campus ambassador. One follows the other. The Rubik’s Cube of relationships is complex and imperfect, but potently beneficial as a means of generating pride and interest.

West Texas A&M University ranked fourth in total attendance in NCAA Division II Football last year. This creates institutional pride. It is pride with legs that fills seats and builds relationships. Of course, it can turn on a dime. Contemporary examples of wisdom-lacking judgment could fill bookcases at every level of intercollegiate athletics.

Lighting the campfire of home football games allows fans to draw near and hear a first-rate marching band produced by an excellent music program, experience a family-friendly atmosphere of students and fans engaged in an excellent-by-any-measure tailgate experience, and visit a robust academic institution that values the region it serves. Potential new students are engaged in this campus experience with special opportunities for tours and familiarization with life at West Texas A&M University.

There are thousands of connections built on hundreds of university campuses, displaying the value of intercollegiate athletics outwardly. The stains on the enterprise that occur from time to time can be overcome by immediate and thoughtful responses from university leadership. This calculus is powerful to varying degrees in every sport. At many universities, the average GPA for student-athletes is higher than the average GPA for the general student population.

Such results are independent of the size of the university. Programs that generate hundreds of millions of dollars in revenue can be effectively run and managed towards academic excellence just as surely as Division III non-scholarship enterprises do.  Leadership allows intercollegiate athletics to be heralded for its remarkable impact on institutional pride and as a powerful part of university and community life.

When coupled with responsive and effective academic programs, intercollegiate athletics is the glue that helps bond the university to the community.