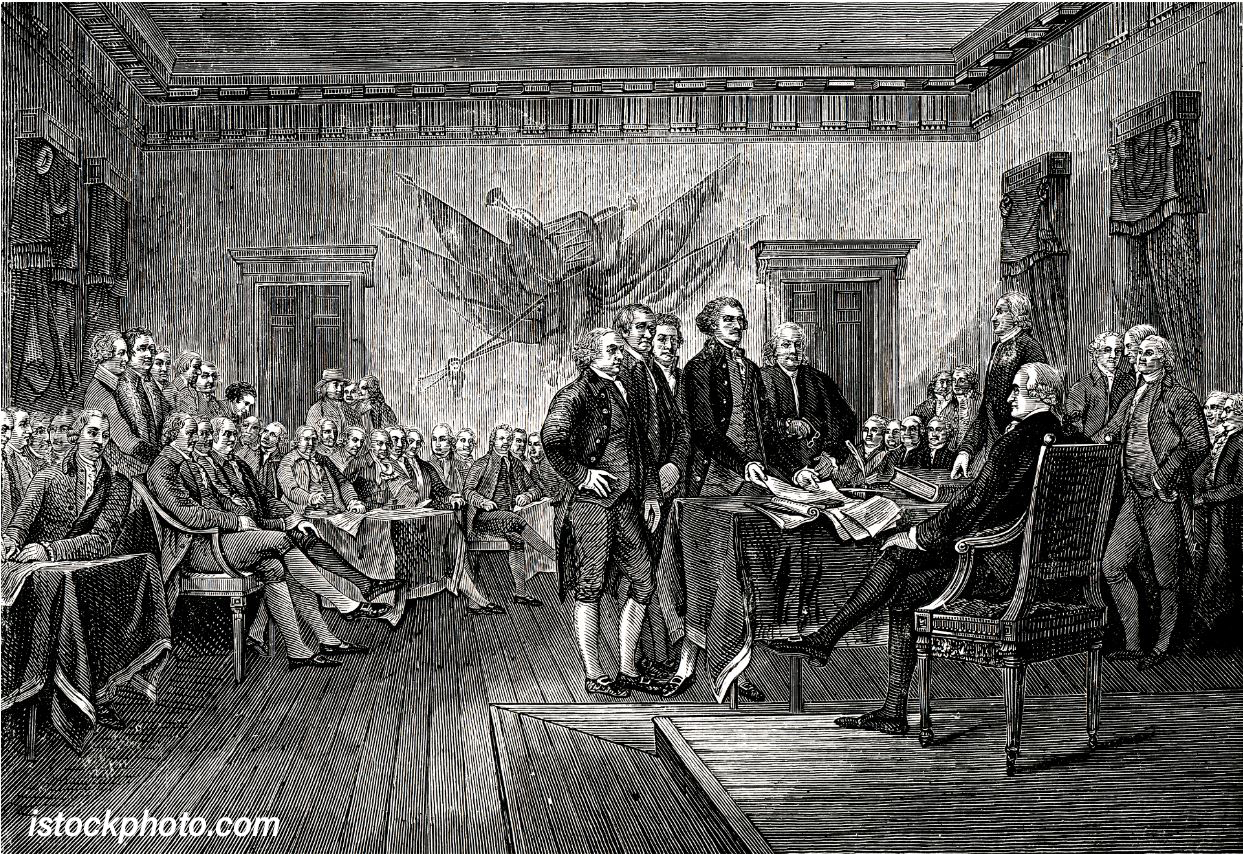 Sixth in a series of how universities can help build character.

The idea of engagement carries with it a number of meanings. At a state-supported institution, we have a responsibility to promote effective citizenship. A citizen belongs to something larger than themself. In previous discussions of core values, this idea has been addressed regarding Service and Respect. A U.S. citizen is free to “belong” to our nation. Membership codifies an individual’s relationship to a larger group—the body of a house of worship, club, business, union, sorority, service organization, or some other group—fused by like-mindedness. That right to assembly is a benefit of citizenship, but not citizenship.

In universities under various titles, the concept of civics is often divided into subsets of groups and activities that may not recognize the fullness of civic engagement—citizenship and the principles that give rise to it. Universities contribute to an understanding and appreciation of informed citizenship (or its absence) by design or default.

Thoughtful citizen engagement requires an appreciation for the workings of national and state government, historical impacts and future implications. Courses displaced from curricula with a wide variety of specialized offerings may not study the nature of the U.S. Constitution, the Declaration of Independence, and the Texas Constitution. Specialized offerings may have great value, but that value is immeasurably multiplied when reflected against founding principles that continually hone our understanding of life and liberty in a free society. We see ourselves in that reflection, and it simultaneously shapes us.

In Texas colleges, there are requirements stipulated by the State and the Texas Higher Education Coordinating Board regarding U. S. and Texas history and government classes. Substitutions may be deemed appropriate, and therein lies the challenge. Of course, given the principles of academic freedom, any scholarly view of history or government may be offered as elective study. Many are available online at no cost from places like M.I.T., Yale, Notre Dame and Michigan, as a few examples among hundreds.

The arguments for substitutions to the core curriculum are driven by faculty from a range of persuasions. Faculty are the keepers of curricula at good universities. As president, I may have opinions about curricula, but by history and habit, faculty have significant influence over the curriculum. However, that too is subject to change.

There are no federal education or curriculum requirements in the U.S. Constitution. Not a single one. Rather, public education, a most important aspect of our constitutional republic’s day-to-day life, is left to the state and local authorities: At universities—through governing boards. In public schools—through local school boards, among the most impactful elected bodies serving U.S. citizens.

Civic engagement uninformed by basic knowledge of the U.S. and Texas Constitutions and the respective histories that flow from those seminal documents is fertile ground for ignorance. It cannot be argued, even by a novice in understanding the processes that led to the development of the U.S. Constitution, that it was conceived by casual participation. One need only read the Federalist Papers, penetrating and thought-provoking treatises on the human condition and its impact on a republican form of government and a free society. Happenstance is nowhere to be found.

The foundational components of our forms of national and state government cannot be ignored nor replaced by trends of the day. Instead, they foster an abiding appreciation for the genius of American democracy. There are no substitutes or piecemeal perspectives. Current events, diverse religious perspectives, racial and ethnic characteristics and other issues within our nation and state do not displace understanding rights and responsibilities of general citizenship. This view, popular or not, is civics that allows engagement.

Service learning is important, and I encourage it, but it’s not civics. Engagement in political life is not civics. Civil disobedience is not civics. Feeding the hungry, clothing the poor, redistributing your income to those less fortunate or advocating for the underrepresented are valiant pursuits, to be sure. However, none of these are appropriate for degree credit. Universities might encourage any or all of these as an application or amplification of citizenship, but not as a substitute for civics. Such engagement is extracurricular rather than curricular activity.

Civics enlivens and informs citizenship for the benefit and sustenance of the body politic.

Understanding the foundations of our nation’s and states’ history is an academic pursuit: Engagement ignited by civics education is a core value of WT.