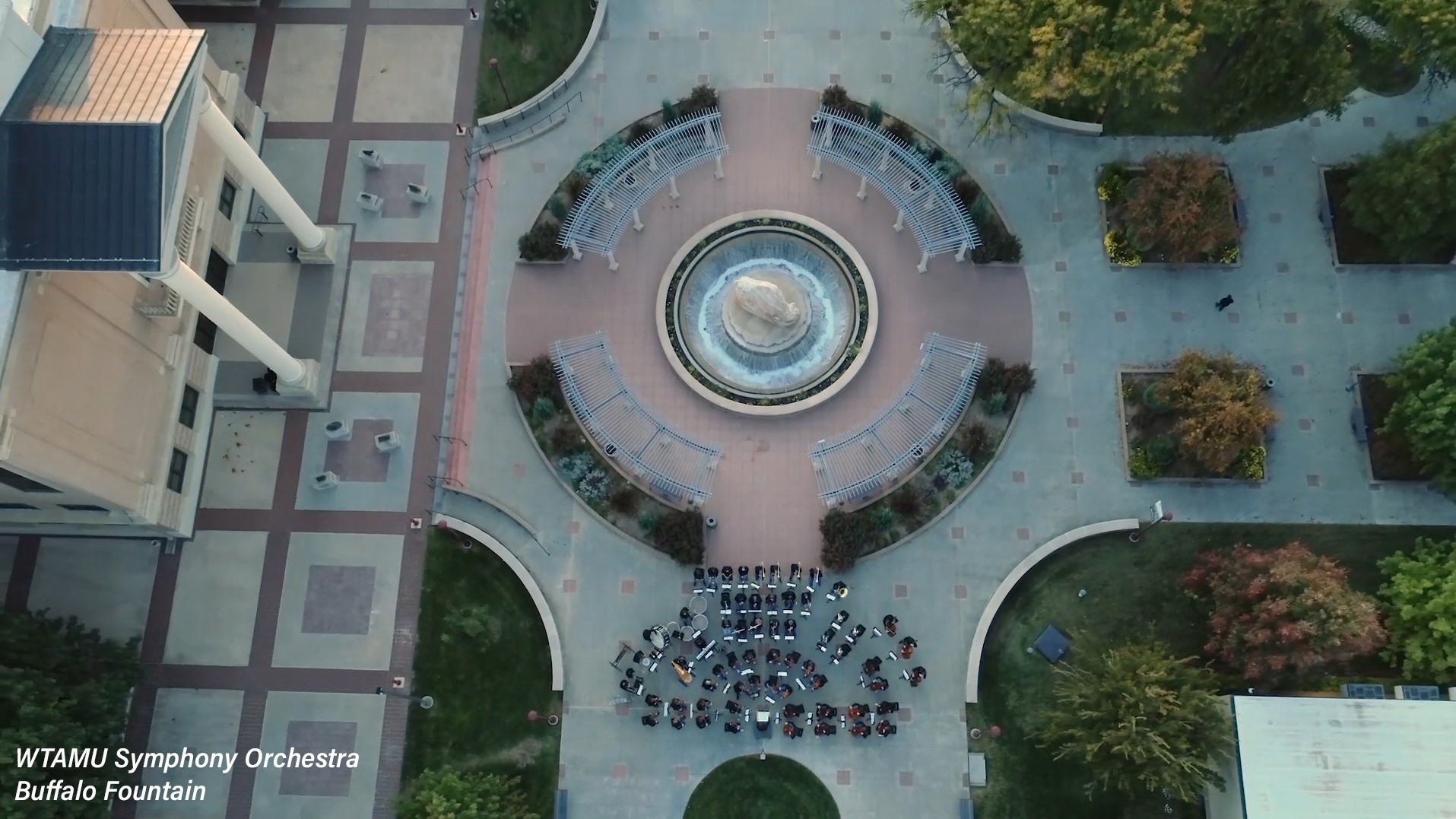 The roots of higher education in the United States are knotted into purpose and place. From a functional standpoint, almost all universities, public and private, existed for producing ministers. At Harvard, three in four graduates in the seventeenth century became working clergy. Most stayed in Massachusetts.

Harvard’s purpose was crystallized in Samuel Morrison’s history, The Founding of Harvard College:

The College of William and Mary, the second oldest university in the United States, is another prototypical example. Founded privately to produce ministers of the Gospel for the Church of Virginia in the British colony, it became public in 1906. It served purpose and place. New Light Presbyterians founded the College of New Jersey in 1747, now Princeton University. The Church of England in New York founded King’s College, now Columbia. The Baptists founded Rhode Island College, now Brown University. The Academy of Pennsylvania midwifed by Benjamin Franklin changed its name in 1791 to the University of Pennsylvania. The Dutch Reform Church created what we now know as Rutgers University. These institutions were founded to serve a specific place with a specific purpose.

The number of colleges in the United States exploded from 1940 until the turn-of-the-century. Less than a thousand existed at the start of the Second World War. Now over 4,000 colleges exist. The advent of the land-grant university system was initiated through the Morrill Act and signed by President Abraham Lincoln on July 2, 1862, at the height of the Civil War. This act with Lincoln’s fortuitous signature on it demonstrates the importance of public universities: The primary purpose was to breathe life into the industrial revolution.

The impact of women’s culture in higher education started in 1837 with the founding of Mount Holyoke Female Seminary. Mount Holyoke, founded by Mary Lyon, who was heavily influenced by the colonial theologian Jonathan Edwards, operated to provide women the opportunity for advanced education. Today, on many campuses, women outnumber men. In Utah, half of the university leaders in the state are women.

University bureaucracies and infrastructure for the past hundred years worked to create jobs and economic development potential. The twentieth-century exchange of value has changed the nature of higher education in the United States. The detachment from place became a reality as the twentieth century became the twenty-first. Ubiquitous instruction was born through the Internet. The liberation from purpose and place is now complete. However, the best online programs, such as WT’s Paul and Virginia Engler College of Business and other colleges through WT’s campus, still tie place to the student.

The importance of clearly identifying purpose and place was hollowed out following the mindset of universalism prevalent in contemporary culture. However, the very best universities are attenuated by place and purpose. The growing number of university failures in the United States harkens back to a lack of concern for the importance of purpose and place. At West Texas A&M University, as we configure our view of ourselves to a changing environment, we are ever attending to a clear purpose and place. It is our commitment as we return with you to WT in the spring of 2021.