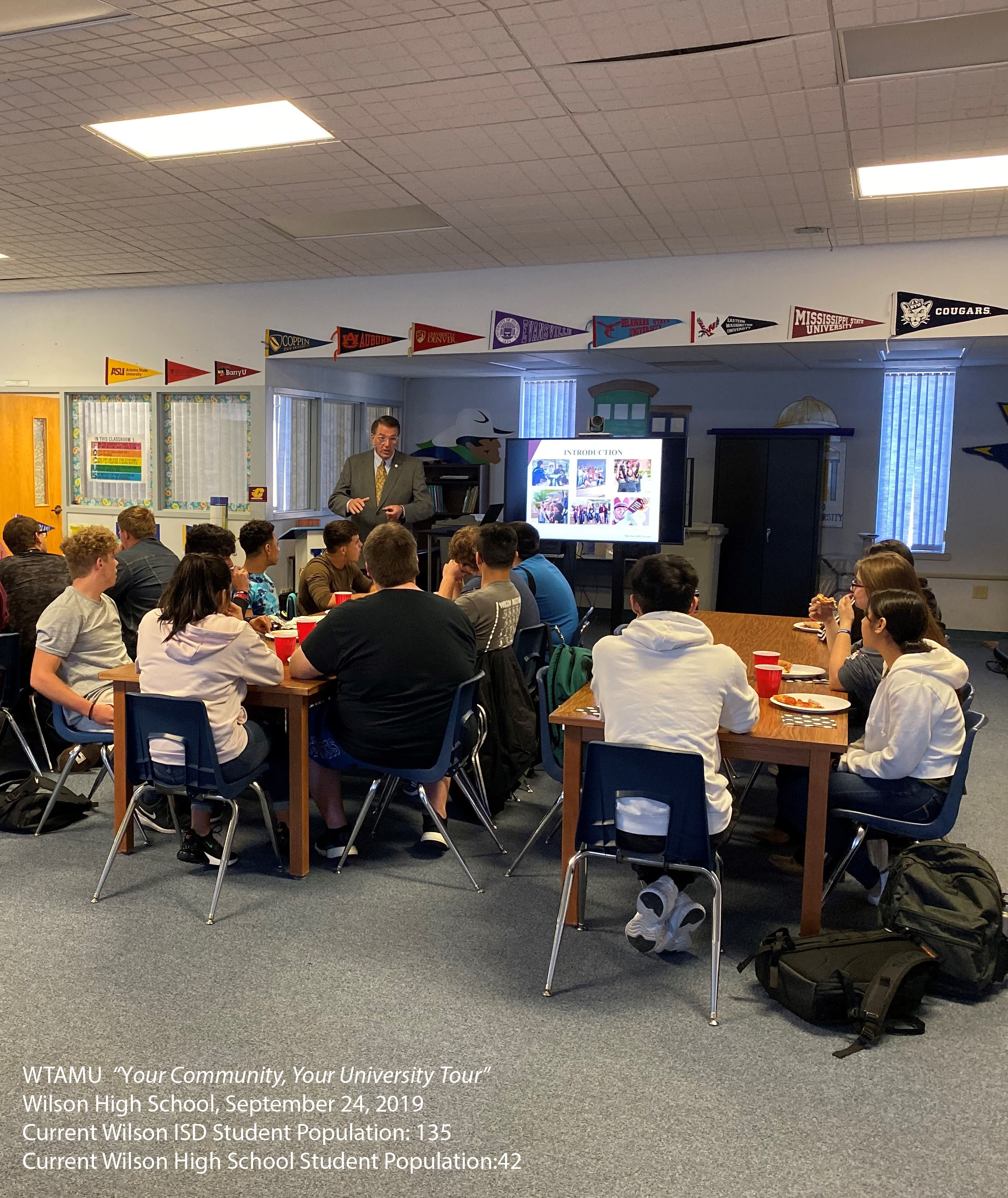 Reading the Chronicle of Higher Education on January 6, 2021, I came across an advertising banner that gave me pause. It read, “A College Lifeline: Higher Education for incarcerated and rural students – and why it matters.” I downloaded this joint venture between Ascendium and the Chronicle of Higher Education. It provided some insight; however, the initial contrast between a felon and a person from a rural setting was startling to me. Charles Manson and Henry David Thoreau have similar needs and aspirations regarding educational aspirations? Profiling always misses the mark.

Christopher Ingraham reveals several myths regarding rural regions of the United States, beginning with the notion that rural and Midwest are one-in-the-same. The U.S. Census Bureau affirms that many rural areas are located in the Mid-Atlantic States, New England, the South, the West and the Southwest. Additionally, rural does not equal white nor “conservative.” And, importantly, the prejudice that Rural America is the real America is just that. Ingraham gets it right.

Stereotypes don’t work: Check them at the university gate, whether entering or exiting campus.

I have visited 132 schools in the top 46 counties of Texas and talked with 20,000 students. Many schools I visited were small, having less than 150 students in grades pre-k through 12, and no two were the same.

A Niche article by Will Patch shares a 2019 study verifying little difference between rural and non-rural students regarding issues such as where to apply, assessing student reviews, cost, rankings, websites and discussions with college representatives, high school counselors, friends and family. My experience in 45 years of higher education? Students seek individual attention and authentic concern for their aspirations. Hype doesn’t work.

Concerning costs, rural, suburban and urban students all scored essentially the same: About 56% of each group reported higher-cost institutions were avoided. Transparency about costs and return on educational investment was expected. It also became clear to me, reinforced in Patch’s work, rural students wanted to stay closer to home, wanted to be “happy” and found personal attention to be important.

There are many more similarities between rural, urban and suburban students. Genuine attention to students is valued rather than perfunctory or bureaucratic narratives. Admissions advisers, faculty members, department chairs, deans, provosts, the president and others influence student choice in a college. Unvarnished attention to students, teachers, counselors, principals and students’ families was appreciated.

The assumption that rural and incarcerated persons are fundamentally different from all other students makes a modicum of sense on the surface but overlooks a critical issue: People will be attracted to institutions that care about them as individuals. Education is an individual pursuit. We believe it; they believe it too. Rural students are not characters in a sitcom or a reality TV show.

Inside Higher Ed writer Rick Seltzer finds that colleges make two mistakes when working with rural students. First, they expect to reach rural students virtually. Recruiters and, more importantly, leaders must demonstrate a willingness to engage by visiting high schools. For many, life in rural America is not clearly understood. For example, according to the Federal Communications Commission, nearly 25% (14.5 million Americans) in rural areas lack Internet service.

Secondly, colleges treat rural students as a homogeneous group. This, in essence, is what the headline writers did when crystallizing A College Lifeline into a tag line. Different rural locations have different personalities in the same way that urban areas have distinctive personalities. No one visiting Manhattan’s Upper West Side would confuse it with New Orleans’s Garden District. Considering College, an e-book produced at WT, shares 20 distinctive characteristics found in visits to 132 high schools. These serve as a keyhole perspective into smaller communities.

Many students will choose not to go to college because families are struggling financially, according to Stephen M. Gavazzi in Forbes. These facts are clear: College enrollment is down for the 10th consecutive year, over the past six years the importance of college to young people declined nearly 50% and people attend college to get a good job, all according to Brandon Busteed in Forbes.

The Hechinger Report suggests that the reason students from rural regions don’t go to college is that colleges don’t recruit them. Not so at West Texas A&M University—every student is approached with dignity and respect, whether from a metropolis, a prison or a Panhandle community with a population of 300.

Walter V. Wendler is President of West Texas A&M University. His reflections are available at https://walterwender.com.