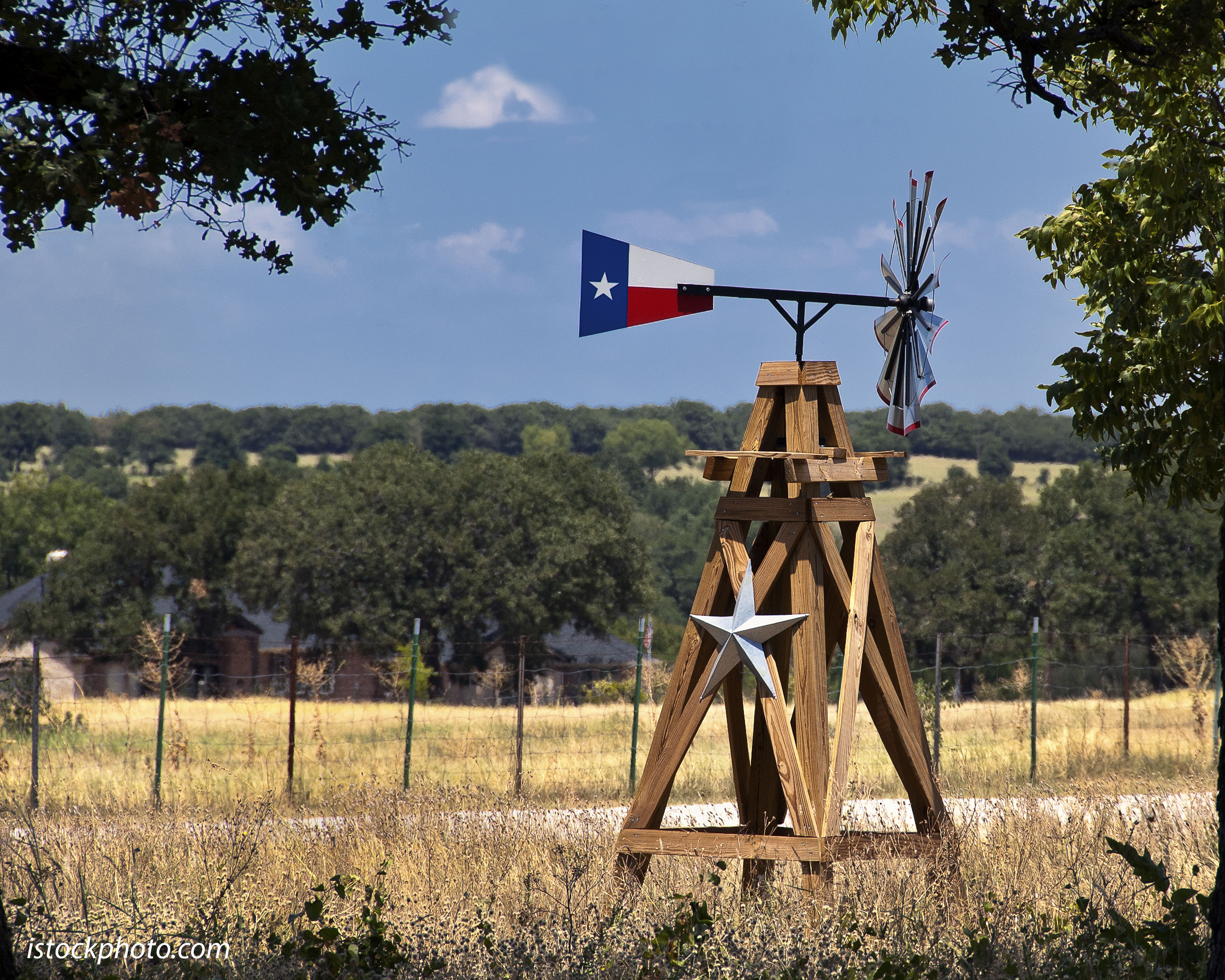 It is human nature to desire membership in a group larger than self; without it loneliness dominates. The largest social group to which most people belong, as citizens, is a nation. Citizenship is considered so fundamental that the challenge of dual citizenship was decided by the U.S. Supreme Court on June 2, 1952. The ruling declares, “The concept of dual citizenship recognizes that a person may have and exercise rights of nationality in two countries and be subject to the responsibilities of both.” The Constitution allows this of naturalized citizens.

The Oath of Allegiance taken at naturalization ceremonies is stated as follows:

There have been modifications to the Oath: The words “solemnly affirm” may be exchanged for the words “on oath,” and no recitation of the words “so help me God” is required. Otherwise, the Oath remains substantially unchanged since 1790. These constitutionally affirmed freedoms and responsibilities sustain a republican form of government.

The ruggedness of life in the Texas Panhandle requires a commitment to something larger than self for survival. Regrettably, forces at work in contemporary society often diminish the value and purpose of loving our country or place, and subjugate it down a long hierarchical ladder of memberships. Ronald Reagan sought “informed patriotism.” As he left office in 1989, his farewell address noted that the world was changing and “Younger parents aren’t sure that an unambivalent appreciation of America is the right thing to teach modern children.” Absent informed patriotism, something approaching anarchy flourishes. Sovereignty in a family or nation draws diverse people together in common purpose. It is compatriotism—working together for shared purpose—not an afterthought, but a foundational commitment.

In many communities I visited during the two “Your Community, Your University” tours to the Texas Panhandle and the South Plains, the school was the sole fragment beyond family of something-larger-than-self, available to belong to. Many school districts operate at an incredible level of fiscal austerity. But, the emotional commitment and the sense of belonging (compatriotism) profoundly exceeds that found in civic organizations. The fear of losing the school’s civic function increases as schools decrease in size. Scarcity creates a furnace of focus, compatriotism on fire.

These few principles at work in family, community, state and nation create a sense of belonging that is essential for health, according to Mayo Clinic. In the best universities, as in the strongest communities, duties that put people first are not optional. They are a requirement of citizenship and create a sense of purposeful participation. Patriotism is never blind obedience. The Oath of Allegiance requires an exercise of free will culminating in citizenship. Exercising patriotism and compatriotism is not the result of being an automaton, but an intellectual and emotional participation commitment.

At WT this means that students can find avenues of belonging on a complex roadmap of possibilities: Residence halls, classes, clubs, teams, faith-based and intellectual communities or disciplines all create a framework that reinforces patriotism’s nourishing power. Patriotism and compatriotism evaporate in a nation, state, region, community or university that disregards the power of belonging, according to Alasdair MacIntyre.  Communities of the Texas Panhandle and South Plains that commit themselves wholly to the sustenance of a school because it represents community find sustainability. Someone remarked to me one day, “Without the school, Booker goes away.”

The values of patriotism and compatriotism are building blocks of a free society. WT will work to reinforce these concepts because they shape an enlightened mind and promote citizenship. That is our job.

Walter V. Wendler is President of West Texas A&M University. His reflections are available at http://walterwendler.com/