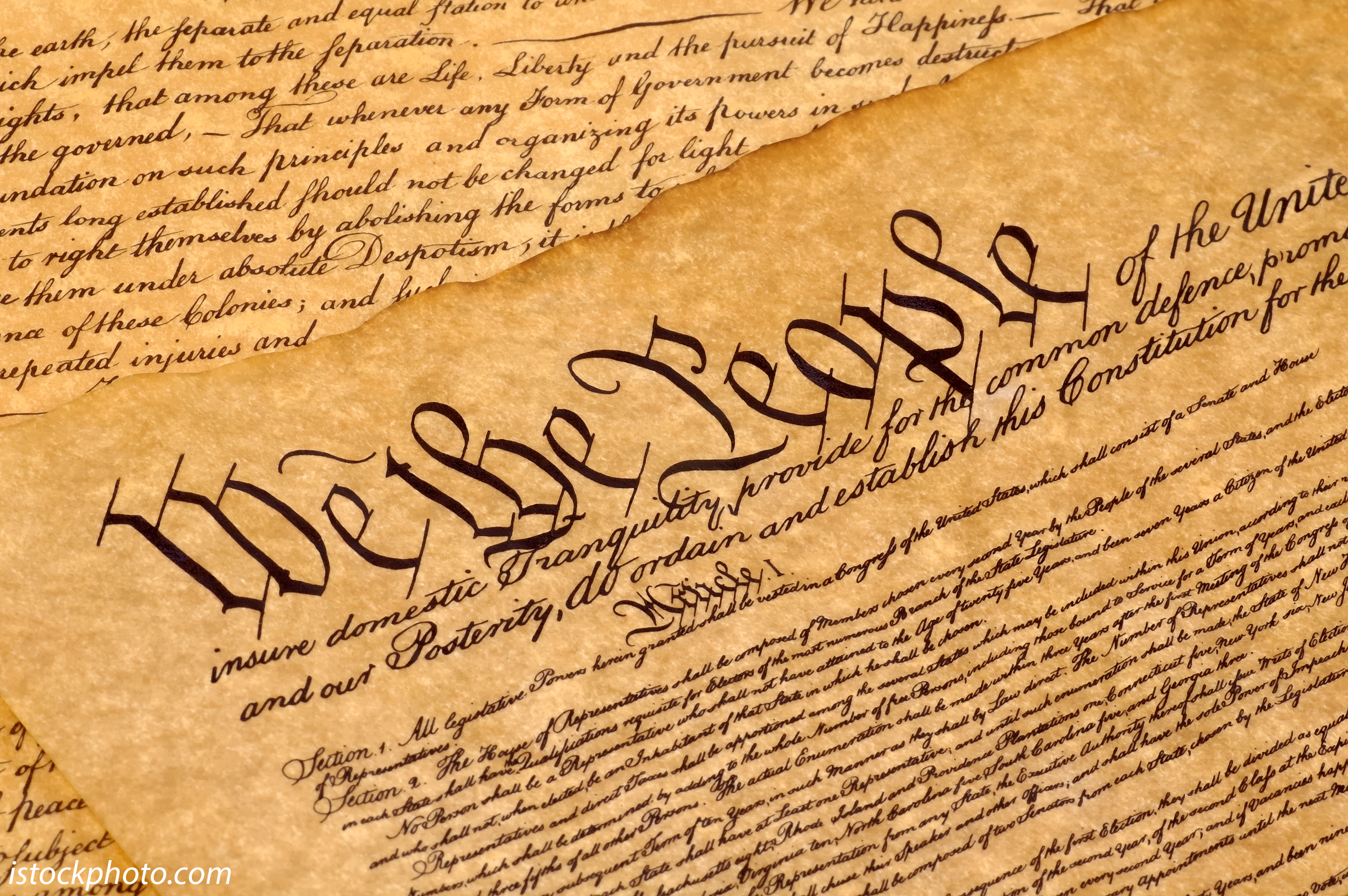 The Texas Panhandle owns a value system that serves as a benchmark for many of its citizens, even in its imperfection. And this region is WT’s home. Former University President Joseph A. Hill illuminated Panhandle values in a 1952 speech: “Home is by far the best place to inculcate such virtues as truthfulness, honesty, sobriety, thrift, self-respect, regard for the rights of others, a sense of personal responsibility, a taste for the cleaner and higher values of life, and a consciousness of the existence of Divine Power.” Russell Kirk confirmed Hill’s view in his Ten Conservative Principles. Hill lived those values that are the bedrock of Panhandle culture. This is the most conservative region in Texas, and West Texas A&M University reflects these values as Texas’ most conservative public university. While contemporary commentators may argue with any of Hill’s avowals, they represent the region. Failure to transfer these values shortchanges WT’s future. In reality, no matter a university’s philosophical leanings, Hill’s durable virtues should be embraced by students and faculty everywhere.

Truthfulness—Ultimately, truthful behavior creates a common sense of belonging, the seed corn of survival for a free society. Steve Forbes, writing in Policy Review regarding trust, recognizes truthfulness scarcity: “Trust between strangers, the fundamental moral component of a free-market economy, barely exists.” Seeds of trust yield truthfulness. In Pampa, Texas, it was possible to cash a check with no ID not long ago, a form of loyalty to others and something larger than self, possibly Hill’s “Divine Power.”

Honesty—This value, recognized and appreciated across the Panhandle, requires transparency of emotion. Maybe the Dust Bowl or the Depression that tortured our nation permeated rancher Raymond Reeves from Floydada, fueling his appreciation for honest expression. In the Texas Tribune, Emma Platoff states, “Not for anything could Raymond Reeves bluff his way through a game of poker. Somehow, his children recall, his face always revealed the hand he’d been dealt.” It is emblematic of the majority of folks at the top of Texas. Thrift follows. Panhandle pragmatism is an honest response woven into an economy that cannot thrive without thoughtful resource utilization and affiliated opportunity.

Self-respect—According to psychologist Abraham Maslow, the pinnacle of human need is the idea that an individual has value to self and others. Authentic sense of worth through work is powerful. This appreciation is alive in Hansford County through the legacy of the Bowers boys, Chandler, Collin, and Chance, farmers and ranchers carrying on a family legacy and bringing it to the modern age. Hard work advances Texas Legacy. Work produces self-respect. Self-respect is the grist of a free society.

Regard for others—Social groups, from two people to two million, are joined together by regarding others more highly than self. This natural law, as old as humanity, is ingrained in the region. Panhandle pioneer Col. Charles Goodnight, known for saving the Plains bison herd, placed a value on treating others with respect. According to biographer Montie Goodin, “It didn’t matter who you were, he invited all in.” Mutual respect is an inherent Panhandle characteristic.

The Panhandle is a tough place, fiercely independent. Lawrence Reed, President of the Foundation for Economic Education suggests that “Americans are hung up on labels.” Not so in the Texas Panhandle. Who you are as a human being is most important. Labeling members of a group always falls short in one dimension or another. Conservative and liberal are threadbare monikers: Misused, misrepresented and misunderstood. Groups enunciated as laws of nature while neither laws nor nature—titles tweeted, posted and repeated mindlessly become meaningless monograms.

Why Texas’ most conservative 21st-century public university then? According to the 2021 Niche rankings, WT tops the list of Texas’ conservative public universities, at half the price of the six private universities in front of it. Typically conservative places value personal accountability, and that may lead to safety. WT is the safest university, public or private, in Texas, and tenth safest in the U.S., according to a Your Local Security comprehensive analysis of crime rates. Second, faith life is important in Texas generally, and the Panhandle specifically. Strong religious commitment is often associated with a conservative perspective. Lastly, a review of presidential elections from 2004-2020 in the U.S. reveals that Randall County voted 81.4% for Republican candidates and 16.93% for Democrats, according to Politico and the Atlas of U.S. Elections. Another imprecise calibration, to be sure, but no other county home to any Texas public university exceeds that conservative-leaning. Good regional universities should reflect those served. While individually any of these measures may be wanting, they are difficult to discount collectively and are the defining characteristics of the Panhandle.

Whether people who work and study here are Republican or Democrat or support any or all of the planks of any partisan platform is immaterial. However, a contour of conservativism, a form of true grit, marks this region and its university. People stand on their own two feet. Regional service and empowering distinctiveness is our job. Parroting or mimicking an “enlightened view” espoused by others is duty’s dereliction. Who would we save from whom? We must offer regional exceptionality: Regional identity percolating up through the Caprock creating self-reliance, independent thinking and exercised freewill.

Regional reflectivity is expected. It is rugged individualism on fire, burning bright with purpose, passion and pride.