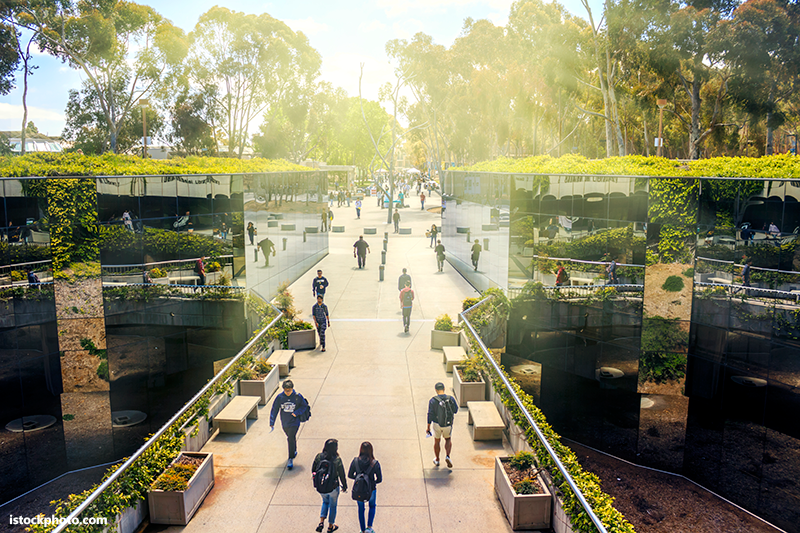 This reflection was originally posted on November 2, 2011. I think our faculty, staff, students and administration at WT are making great strides towards a performance culture. I am proud to be associated with this institution. We aspire to the best of West Texas values.

Universities, one hopes inadvertently, are training generations to avoid responsibility for their actions. This is shameful. Such training breeds an expectation of entitlement that undermines initiative, industry, courage, self-reliance, community, and discourages students from exercising one of the greatest benefits of higher education: the ability to take enlightened action. “Action springs not from thought, but from a readiness for responsibility.” — Dietrich Bonhoeffer

“We should be ashamed,” Lloyd Thacker, executive director of the Education Conservancy, told a roomful of college counselors and admissions staff this past October, according to a New York Times piece, Discontent over the State of College Admissions, voicing his concern over a perceived overemphasis on merit-based aid in student support.

Ashamed? Because of an over-emphasis on rewarding performance and potential? The problem with our universities is that we are placing too much emphasis on making sure we educate those students who are most up to the task? Baloney.

I am ashamed too. Ashamed that, if there’s one lesson being taught at our nation’s universities with great success, not to mention significant, deleterious short- and long-term social repercussions, it’s how to avoid responsibility.

Students go to class, frequently having paid inexcusably high tuition and fees, put forth lackluster effort toward their work, and then expect to receive a grade of “A”. All too often, members of the university community skirt their responsibility to give the student the benefit of an honest evaluation of their work, an evaluation that would give them the opportunity to improve their future performance. Instead they buy into the student’s argument that, since the student worked hard (by the student’s definition of “hard”) and paid their tuition and fees, they deserve an “A” regardless of whether their work is of exceptional, or, often, even adequate quality. As a member of the university community, for this I’m ashamed.

Where is the personal responsibility for the students to earn a grade based on the quality of the work they produce, the tests they take, and the papers they write? We haven’t taught them that an honest critique of our ability is a gift that allows us to become more than we currently are. We haven’t taught them that a stellar record on paper that can’t be backed up in the field can ruin a reputation beyond repair. For this, I’m ashamed.

I’m in favor of every person exploring whatever areas interest them that their time and resources allow them to pursue. But our universities and elected officials have convinced students, parents, and many employers that a university diploma proves the value of a person. That’s wrong. There is far more value in any job that’s well done, whether it’s white-collar, blue-collar, professional or trade, than there is a degree that doesn’t represent some useful competence. Too often, students graduate with degrees that present them with limited opportunities, either because they’ve misunderstood the job prospects in their field of study, misunderstood whether their abilities were a good fit for its market, or been misinformed about the level of effort needed to perform at a professional level. For this, I’m ashamed.

Student loans, theoretically backed by the earning potential an increased skill set would have created, can’t be paid back when those skills are either insufficiently developed for the market to use, or are in a field where there aren’t jobs available. If the loan, in which the elected officials, employers, banks, students and their parents were all complicit to some degree, is forgiven because it’s “too great a burden too bear,” an unfortunate lesson is taught: Bad choices have no consequences. None of the participants learn to make better decisions because there are no repercussions: not to the schools, the banks, the students or the state house. The damage is visited, instead, on bystanders (or, as they’re sometimes called: taxpayers.) For this, I’m ashamed.

Thacker’s concern is misplaced. The encouragement and support that universities give to students with the understanding, the ability and the dedication to succeed in their chosen field is not our failing.

We have a responsibility to teach our students how the world works, what it rewards and how it responds to efforts that don’t yield results, despite our best intentions. It’s when we fail that mission that we should be ashamed.

2 thoughts on “Our Universities: I’m Ashamed”