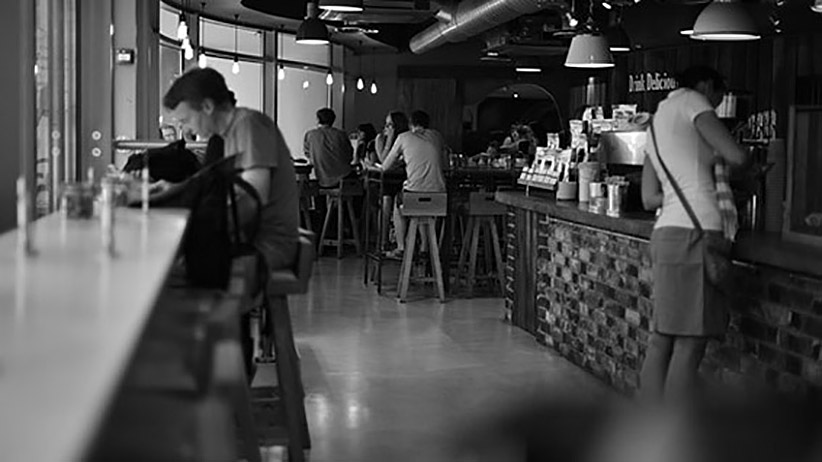 Universities require workers of every stripe, and the jobs needed are one aspect of economic development. However, this does not distinguish between a university and a grocery store.  While missions may differ, both produce jobs simply because in order to achieve their mission workers are required. According to the “Fourth Economy,” colleges and universities have added 341,000 new jobs nationally in the past decade despite contracting college enrollments.  If this phenomenon results from genuine need to accomplish mission, it is positive.  However, if it driven by political manipulation and patronage it is a double whammy, driving up costs and diminishing institutional effectiveness.

Economic contributions by universities are realized through the generation and innovation of new ideas creating enterprise associated with the knowledge work of research and scholarship.  Good students and faculty power the process.  Over the past few decades the idea of the Market University has become a staple in Statehouse discussions regarding the value of public research universities.

In North Carolina, prior to 1962, its universities were largely local, focused on tradition, and not future oriented.  The Research Triangle Park, the nation’s first such enterprise, was established to increase the economic impact of the University of North Carolina, North Carolina State University and Duke. Terry Stanford president of Duke, and William Friday president of the UNC system, built a powerhouse that attracted Nobel Prize winners and an array of industries for the partnership and vision of universities and the business community. These big ideas helped create economic activity and reversed a brain drain that plagued North Carolina for a generation.

In Southeast Michigan, The City Observatory, reported the number of 25-to-34-year-olds with a college degree decreased as the Detroit metropolitan area economic growth fizzled. More degree holders, produced locally, will not necessarily create economic growth.  But, economic growth without a capable workforce is very difficult, maybe impossible, to achieve. Detroit is working with regional colleges and universities to increase the number of graduates as a means to influence economic development in Motown’s recovery from crime, mismanagement and bankruptcy. Detroit was a bright light, a charter member of the Arsenal of Democracy during World War Two and home to U.S. automobile manufacturing, and the genius and productivity that came with it. To recover, a capable workforce is essential, even in our internet flattened and shrinking world.

In Illinois Congresswoman Cheri Bustos, held a series of meetings in Rockford, the Quad Cities, and Peoria as part of an effort dubbed “partnering for Illinois economic future” effort. The marriage of manufacturer economic development groups, universities, and community colleges is generating ideas and insights that couple higher education with working economies.

The Force of Teamwork

University groups recognize economic engagement as an important part of campus life. Economic growth is teamwork driven.  The Association of Public and Land-grant Universities and the Commission on Innovation, Competitiveness and Economic Prosperity identified a number of institutions this year for their contribution to innovation and economic development in their home locales. Proudly, SIU Carbondale, my home institution, was one of 18 recognized.  Other excellent Midwestern universities achieved the designation this year including the University of Kansas, the University of Louisville, and Ohio University, and the University of Nebraska Lincoln.

The four forces of economic development create and sustain growth and productivity.   In every instance, from the Silicon Valley in California to Route 128 America’s Technology Highway in Massachusetts, the most powerful and lasting growth comes when universities and enterprises that share both geography and purpose work in tandem.

Universities make profound contributions when guided by academic excellence in service to students.  When they serve other interests they falter.  All else, especially economic results, follows up or down.