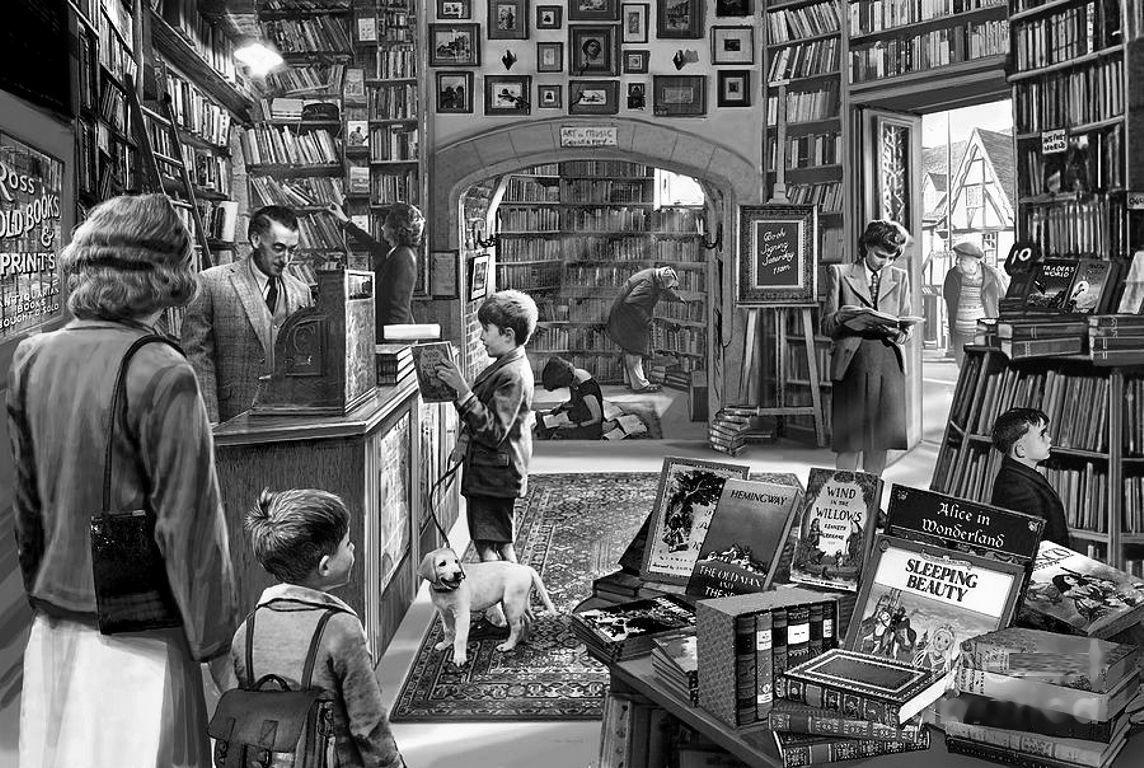 This reflection was originally published on November 13, 2012.  Some circumstances have changed regarding veterans, but the thrust of treating learners correctly continues to have value considering debt and underemployment of college graduates are both at record highs as we start the New Year.  And, that’s bad business.

Knowing the genuine interests and educational needs of students is good business. Serving those interests well, with energized faculty, serves the institution. That too, is strictly business.

“Listen, I want to congratulate you and Macy’s on this wonderful new stunt you’re pulling. Imagine sending people to other stores. I don’t get it…Imagine a big outfit like Macy’s putting the spirit of Christmas ahead of the commercial. It’s wonderful. Well, I’ll tell ya. I never done much shopping here before, but I’ll tell ya one thing. From now on I’m going to be a regular Macy’s customer.” –

From the script of “Miracle on 34th Street” –Peter’s Mother (Thelma Ritter), telling the store manager that Santa Claus sent her to Gimbels’, Macy’s archrival, because she could get what she needed there.

People decry the idea that a university should be seen as a business. But enlightened, insightfully-led business is another matter. Subsidies may make us lazy.

Education gets business subsidies of $1 trillion according to the Government Accountability Office. That may create indolence.

We should appreciate the help, yet when it comes to treating the organizations like real businesses, we fall short. R. H. Macy would have said we only buy half the equation… the half that brings resources, not the half that serves people. Santa Claus got it.

For example, according to Susanna Kim in an October 18, 2012, ABC news posting, the University of North Carolina denied in-state tuition to Hayleigh Perez, a U.S. Army veteran. Because she was not technically a resident of North Carolina, even though she was stationed at Fort Bragg before she was deployed to Iraq in 2007, she was subject to higher tuition at out-of-state rates.

This is not good business. It’s not even close. Business acumen would suggest that any veteran, no matter where she is from, be granted in-state tuition. A strictly business perspective would recognize the folly of mistreating veterans in any way. Illegal immigrants in Maryland pay in-state rates since the “Dream Act” passed voter muster last week. Veterans in North Carolina may not.

Leadership responded: “We pride ourselves on being a military-friendly institution… serve more than 800 military personnel annually… strive to provide services tailored to their needs… creating the Office of Military and Veterans Services.”

California State University leadership established new fees to punish students who take too long to finish their degrees. At first glance, this may seem like a very businesslike proposition. But it too is bad business. There are too many ways to create incentives for students to complete degrees on time or early.

Not the Cal State schools. For all the chatter about the hundreds of millions of dollars that Proposition 30 will provide after being approved by voters on November 6, 2012, Cal State leadership takes the decidedly un-businesslike posture of fee structures designed for fiscal flagellation. When repeating a class, students are billed an additional $91 per unit, and enrolling for more than 18 credits draws another punitive assessment. All this according to a Los Angeles Times piece by Carla Rivera on November 8, 2012. The goal is good but the path torturous. Don’t castigate some poor collegian who takes two runs at calculus. Reward the good student who gets a B or better by giving a 25% refund on tuition and fees.

Many institutions create incentives for students by not charging for courses above 15 credits per semester: the noble and worthwhile goal to get students in and out more quickly. Carrots, not sticks: strictly business.

Nontraditional students, veterans, single moms and dads, workers displaced by bankruptcies all get bruised by business-blind blunders masquerading as good business. But it is a naïve charade.

Our good universities are not in the business of collecting tuition and fees from as many enrollees as possible while simultaneously soaking students through punitive fees, mindless bureaucratic decision-making, and fuzzy focus on a furtively founded bottom line.

We’d better know where our bread is buttered because it’s good business.