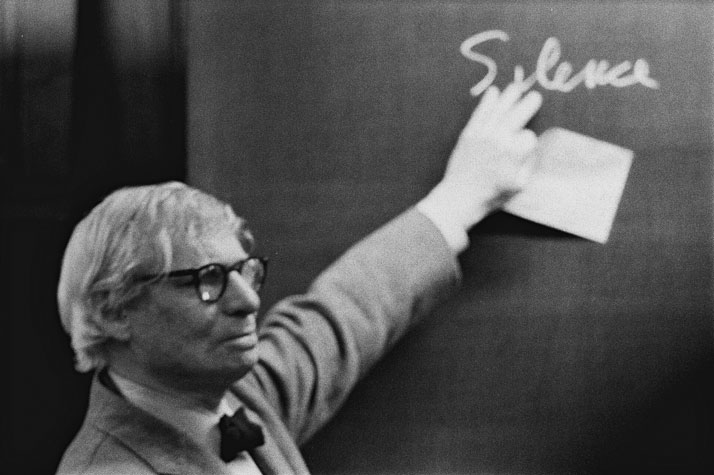 Fourth in a series on why U.S. Universities are great

Free expression, a concept woven into the muscle of America through constitutionally protected speech and rugged individualism remains the international benchmark made possible by a republican form of government.

Freedom of speech is a birthright and the heart of citizenship. In contrast academic freedom — to shadow a concept from the United States Marine Corps regarding respect — “Is earned, never given.”

Melissa Click, a former faculty member at the University of Missouri, became famous for this short retort: “We need some muscle over here.” Click wanted to prevent reporters from witnessing a public event. The action may be acceptable for a citizen as a form of free expression. The action is wholly unacceptable as an expression protected by academic freedom. The American Association of University Professors confirms this perspective in the 1915 founding conception of academic freedom, “institutions of higher education are conducted for the common good and not to further the interest of either the individual teacher or the institution as a whole. The common good depends upon the free search for truth and its free exposition”

She confused her right as an American to say, “I don’t think journalists should see this,” with her responsibility as a faculty member to exercise academic expertise in seeking truth. Faculty trivialize the impact of their positions, the rights and expectations of those positions, and the responsibility that clear thinking or its lack has on learning.

Conflating constitutional guarantees of free expression for any citizen with academic freedom earned by faculty as representatives of specific fields of study is troublingly prevalent.

The changing environment of higher education increases the need for diligence to sustain continued security of academic freedom.

Adjunct or contingent faculty members teach the majority of students in college classrooms. Adjunct faculty are without tenure, have lower pay rates, higher teaching loads, and limited or nonexistent benefits. Twenty percent of the faulty in 1970 were adjunct. Currently, over 50% of university faculty members are adjunct. Nationally, 68% of all recent faculty hires are contingent. Academic freedom for “workers-for-hire” is an ill-understood concept and likely weakens, but surely changes, standing definitions of academic freedom.

Blatant falsehoods espoused by faculty members lack the common sense of good scholarship. Tolerating misrepresentations as “academic freedom” when peers are outside the bounds of disciplinary expertise is damming to the professoriate. Rants by Joy Karega at Oberlin may be fine (although I believe they were anti-Semitic and inappropriate in any setting) as free speech. From a scholarly viewpoint the anti-Israel comments were outside her academic expertise and therefore had little to do with academic freedom, although they are constitutionally protected.

A mob mentality is growing on university campuses. It is detrimental to free academic expression. Condoleezza Rice backed away from a speaking engagement at Rutgers not because of who she was, but by the playground rule that says, “Shout loud and long and you win.” Faculty members condone such behavior by watching, winking, and nodding. Academic freedom evaporates. Rice’s required reversal is one example from a litany of recent transgressions.

Curricula weakness is robbing students of the ability to make informed decisions: Careful scholarly thought swapped out for “groupthink” and political correctness does not work. Noting the challenges of lax standards of academic judgment, former Harvard president Larry Summers purportedly observed, “The threat today is less from overreaching administrations and trustees than it is from prevailing faculty orthodoxies that make it very difficult for scholars holding certain views to advance in certain fields.”  John Dewey, with his timeless perspective of academic freedom — what it is and what it provides for faculty, university, and the nation alike — would be chagrined by this chicanery.

Some students appreciate the power of thoughtful expression. A Princeton student coalition penned a letter to President Eisgruber. In it they said, “Academic discourse consists of reasoned arguments. We simply wish to present our own reasoned arguments and engage you and other senior administrators in dialogue.” The context of this missive was a reasoned plea for campus leadership to assure that vocal minority opinions do not alone determine “correct” speech on campus, and thereby limit the purpose of academic exchange. John Dewey would assign these students an “A.”

The Independent Women’s Forum makes a valid point regarding the Melissa Click case suggesting that Click has become a voice as the “unintentional destroyer of college campuses’ PC edifice.”

Free expression is central to our national heart. Academic freedom is the soul of university life. These vital ideas are unequal. One is an attribute of birth; the other achieved through work: Blindness to the distinctions on university campuses work against excellence.