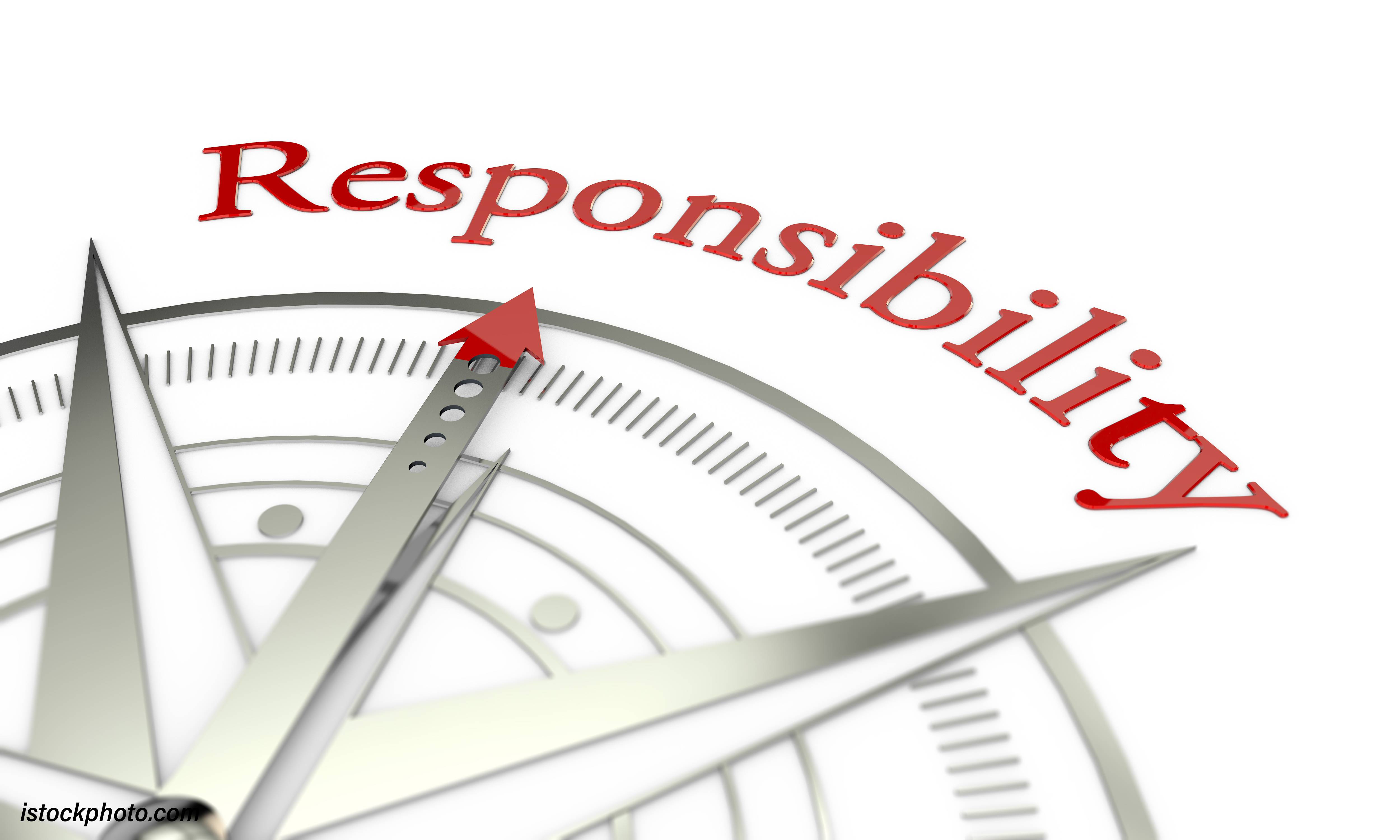 Originally published April 13, 2015, and modified for another look.

Universities and the people and organizations that support them require the exercise of free will that promotes personal and shared responsibility. Responsibility is the nucleus of Adam Smith’s Theory of Moral Sentiments: “Every man is, no doubt, by nature, first and principally recommended to his own care; and as he is fitter to take care of himself than of any other person, it is fit and right that it should be so.” The concept of “his own care” applies equally to individuals or groups of people united in purpose.

Nurturing responsibility in its manifold dimensions for students is a legitimate purpose of a university. An enlightened person or organization knows the meaning, application and reality of William Henley’s powerful observation as he looked down at his leg and recently amputated foot and declared, “I am the master of my fate: I am the captain of my soul.” Nelson Mandela found satisfaction and solace in the pronouncement.  Substitutes for volition of will don’t work. In a timely National Review post, Victor Davis Hanson asks, “Is the Modern American University a Failed State?” This is hard to swallow for universities, but the purported failures of U.S. higher education are a litany of efforts to deflect responsibility and play the blame game.

Legislators at the state and national levels carry the burden of creating policies and laws that place the fewest obstacles and greatest opportunities between teacher and student. Absent that, universities are compromised in their power to affect responsibility for learning. Bill Brady, a state senator in Illinois, proposed legislation to privatize public universities. The dismissed proposal was important because it addressed transferring responsibility for success from the statehouse to the schoolhouse–a clarifying effect on the execution of responsibility to improve learning. It fell flat. It unpopularly placed responsibility where it belonged.

State boards of higher education should steer the flow of responsibility for learning towards the teacher and student interaction. The reports, the processes, the road paved with good intentions, and every other complexity for sustaining the learning environment that supersedes the power of an enlightened conversation are burdens rather than opportunities to educate.

Trustees and other fiduciaries in public universities have the responsibility to assure utilization of resources, human and material, that promote effective learning. This responsibility is apparent in the hiring of the senior executive of the institution(s), according to the Association of Governing Boards. To the extent that they are able to wisely focus and exercise that responsibility, learning will occur.

Faculty and staff who support teaching and learning have the responsibility to systematically, logically and reasonably present ideas and insights and then test students to record growth in knowledge and understanding. The necessities and production of creative, scholarly and intellectual insight, service to the community and other actions that inform teaching and learning are positive and absolutely essential. The American Association of University Professors provided the foundation for this idea over a century ago in a 1915 declaration that still holds water. However, it has been too frequently eroded by responsibility-shielding modifications and is turning a calling into a state job.

Families own a responsibility to their offspring for creating expectations of performance that guide study and work life. Showing up and working hard with good intentions and adherence to rules, regulations and guidelines do not always warrant a trophy, high praise or even a passing grade. True or not, according to Alice G. Walton in Forbes, over-parenting is thought to build a bubble in which kids live, creating a generation of narcissists. Thankfully, this does not describe most of the students I encounter daily at WT.

Students must accept responsibility for their actions and for learning. Responsibility is exercised on the street for civic and civil engagement, in relationships with others in showing mutual respect and, most importantly from my perspective, in the classroom for learning and achievement. Everybody wants to be successful, but not everybody wants to work at it, and students must accept the locus of control for the fruits of their labor, or lack thereof, according to The National Center for Public Policy.

Lastly, university leaders must lead. Learning and anything that enhances it should be paramount responsibility. Success in higher education is assignable to many individuals and organizations but ultimately resides with the institution and its leaders. Its inevitability is cemented it into our consciousness by Joe Louis’ famous quip regarding Billy Cohn: “He can run, but he can’t hide.”

Running from responsibility provides a hiding place but for a fleeting moment.