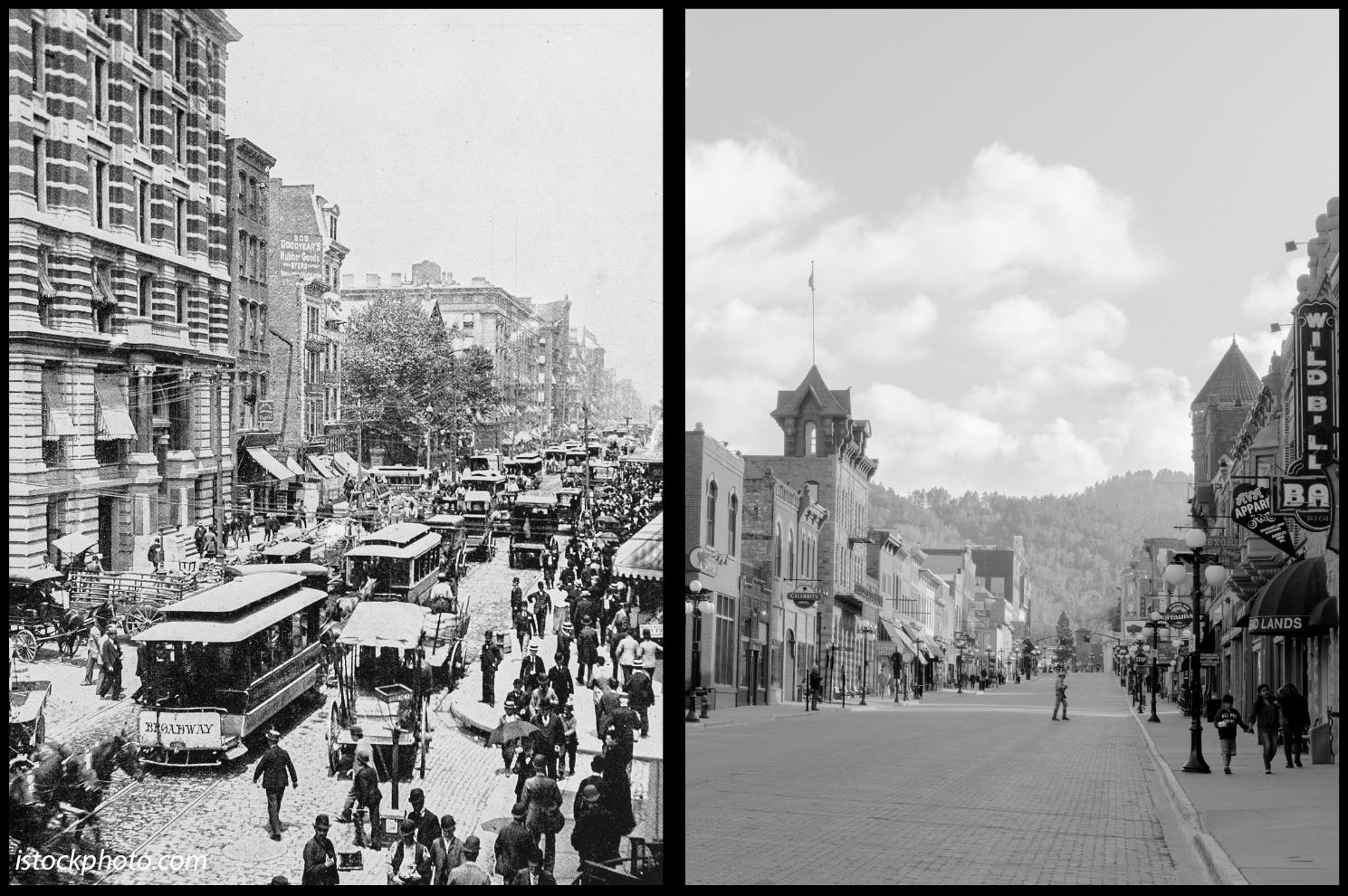 Fifth in a series on Regional Universities.

Universities have significant economic impacts on the cities and regions in which they are located. The size of the institutions and the population densities of regions affect the nature of the economic impact. Do larger urban institutions create greater economic impact than smaller rural institutions for state and region? A question very difficult, nearly impossible, to answer but worth serious attention for the long-term impact of higher education on state economic productivity and personal fulfillment of Texans.  Two economic impact studies were conducted by Emsi, a leading labor market analytics firm, in March 2019 in the case of an Urban Research University (URU), and August 2019 on a Comprehensive Regional University (CRU), West Texas A&M University, six months apart are analyzed here. Caution is required in comparing economic impact comparisons under the very best of circumstances, even for studies conducted by the same firm within six months of each other.

Much of the data for both studies is self-reported, and therefore an especially strong admonition for a circumspect view of comparisons is justified. However, it is possible to see some general tendencies in these analyses that create an appreciation for the different regional impact of universities on local economies. In the case of the URU, there are over 51,000 students enrolled, making it the third-largest public university in the state of Texas. In the case of WT, there are slightly over 10,000 students enrolled. The URU state appropriations for all campuses in the greater metropolitan area was $399.4 million, which is slightly under 20% of all funds expended. The balance of 80% of expenditures accrues from tuition, fees, residential living, food services, gifts, grants, contracts and auxiliaries such as athletics. For WT, state appropriations were $48,504,448, slightly over 20%. For the URU, that’s $7,831.84 per student. For WT, it’s $4,850.84 per student.

For its seeming precision, all of this arithmetic does little to substantiate the economic and social value of a university to the state of Texas or a particular region. However, what is abundantly clear is that universities have great value to Texas that may vary widely region by region, but the institutional impact is real and vital, above and beyond, the production of graduates who make a difference in the Texas economy. Those who are the first-in-family to attend college are profound from a personal, family, regional, and state perspective. WT serves a population split 50/50 as first-in-family and second or third-generation college-goers. The impact of a reasonably funded, efficiently run comprehensive university is significant. Additionally, the trajectory of a family’s economic destiny is power and in all likelihood, exceeds arithmetic analysis. Even with the arithmetic, comprehensive regional universities have a positive impact that by many measures is equivalent to their much larger counterparts in the state’s more densely populated regions.

The Texas A&M University System, with its regional universities like WT, is committed to serving all of Texas in response to legitimate economic impacts of various regions that contribute to a balanced and widely distributed state prosperity.

John Sharp is the Chancellor of The Texas A&M University System. Read more at https://chancellor.tamus.edu/.