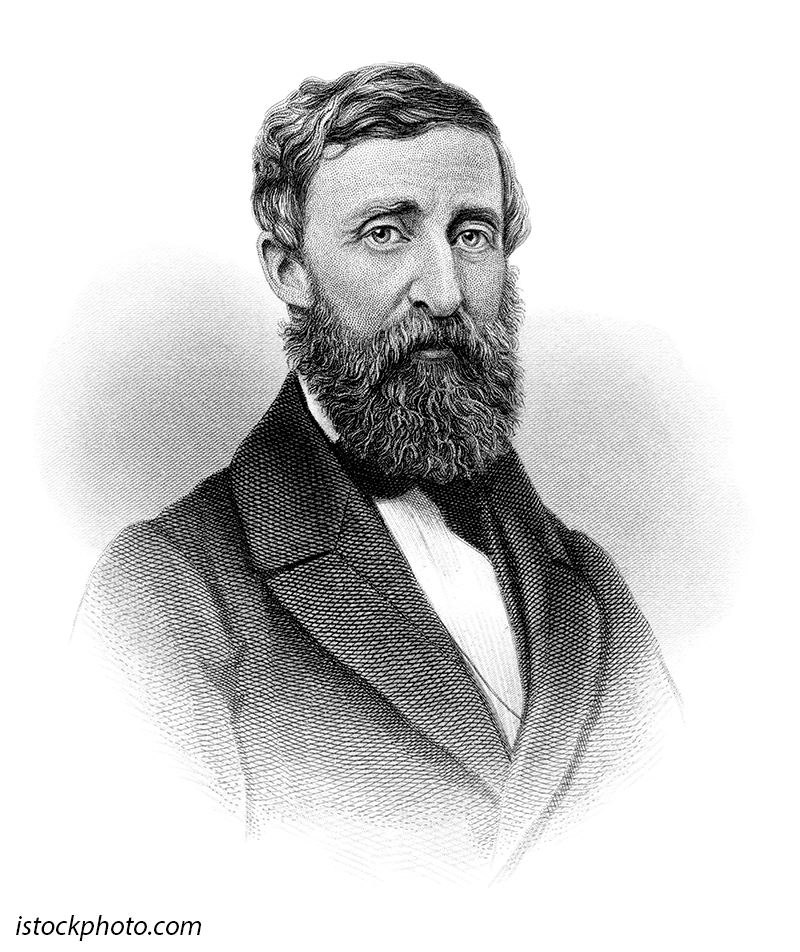 Regions breed individuals with some common traits that generally represent all. People generate an identity, where—subject to environmental conditions, personal predilections, and aspirations of heart and soul, they have a shared experience and perspective. Regions in a state or nation reinforce individuality, driven by forces of nature, society and the active will of the people that inhabit a region. Regionalism is not provincialism.

Some colleges produce an inordinate share of university leaders. Deloitte refers to these institutions as “talent factories.” Typically, these are Ivy League institutions; Michigan leads the public universities, followed by Arizona State. Schools of thought from alma maters may dominate perspective and reduce the diversity of viewpoints. Others, such as Texas A&M University, which is rapidly rising in producing university leaders, bring a powerful and unique perspective driven by its land grant status and statewide mission in service to richly diversified regions within a complex state. One size fits one.

As differences decay, diversity diminishes and distinctiveness disappears. Smaller regional colleges and universities struggle to grow enrollment as college readiness shrinks. Educational aspirations to be like other universities dilute the regionally responsive possibilities. Anything that dulls regional realities dampens the heart and soul of a place, and ultimately intellectual vitality.  This is potentially a fatal flaw.

Regional cultures allow an institution to respond to regional influences, forces and demands. Location matters. Regionalism is a distinguishing characteristic and creates desirability unequaled in a world of mimics and lookalikes, schoolyard “copy cats.” A region will have appeal to a wide audience of individuals and a present stark contrast to the overly simplistic, demeaning and off-target 24-hour news cycle gibberish. Snapchat-able, monolithic versions of American dreams fall short.

Henry David Thoreau recognized the power of being a “prickly individualist.” Ralph Waldo Emerson highlighted his individualism, his “stoic temperament,” when he eulogized Thoreau. Thoreau argued that it was the individual’s responsibility to determine right from wrong, not from dogma but from a quiet and earnest reflection. So it is with regional identity. It was the core of the transcendentalism of both Thoreau and Emerson and flocks that followed, marked by self-reliance rather than collectivism. Frederick Douglass reinforced the importance of a strong sense of self in his autobiography Narrative of the Life of Frederick Douglass.

Local authority exercised by local bodies of local people represents the power of American representative democracy, not distant bureaucracies. It is one reason school boards are so critical to our local and national stages of discourse. The local school board is a microcosm of representative democracy, either a Crockpot of participation or a pressure cooker of confrontation. Or, both. As the distance to the seat of government increases, the potential of having cogent, meaningful impact decreases. Local influence and decision-making empower a free society’s work and worth, and likewise, for a local university. Quadragesimo Anno, an Encyclical published by Pope Pius XI on May 15, 1931, addressed the relationship between individual, community and state. Moral theologian Meghan Clark affirms the Pope’s idea of “subsidiarity,” or the concept that decisions should be made at the appropriate level—individual, family, community, state, and national. Clark wrote, “For every social activity ought of its very nature to furnish help to the members of the body social, and never destroy and absorb them.”

Eliminating, diminishing or apologizing for institutional distinctiveness is a bad idea. Working to look like universities with nothing to do with the people or places served is a fool’s errand, and the higher education marketplace will relentlessly reveal that. Cheap imitations are just that. Responsiveness to local culture will create the distinctiveness. Responsiveness to the population, and attractiveness to people from other places near and far, will create value for the culture that the University represents. WT’s long-range plan, WT 125: From the Panhandle to the World, is unapologetic in staking our identity and vision in serving the region that has been our home and shapes our identity.

Institutions that lack the will or insight to be regional will soon have nothing to worry about. They will evaporate. WT has the heart, soul and will to thrive. We are proud to be the Panhandle’s University, made up of intellectually free individuals.