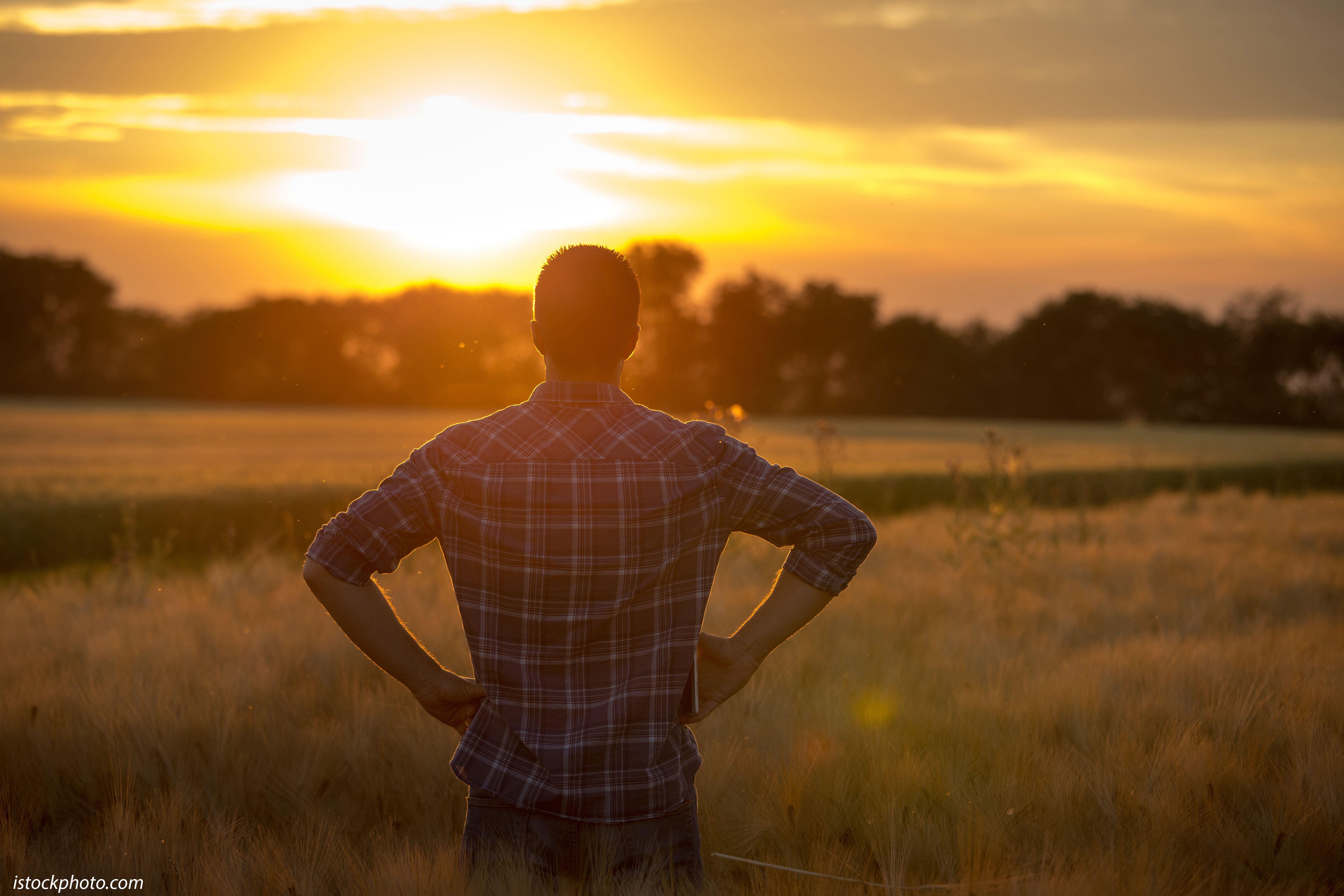 Self-reliance, free will, critical thinking and control over one’s destiny are the essence of human purpose—a nearly valiant purpose—in achieving satisfaction following accomplishment. This is not to be confused with selfishness. Universities should help students mobilize these resources powered by freethinking and reason. Ayn Rand wrote: “My philosophy, in essence, is the concept of man as a heroic being, with his own happiness as the moral purpose of his life, with productive achievement as his noblest activity, and reason as his only absolute.” Rand’s outline has some merit, but it neglects an imperative proposition by Russell Kirk, “… there exists an enduring moral order. That order is made for man, and man is made for it: human nature is a constant, and moral truths are permanent.” Many postmodern thinkers reject Kirk’s foundational concept regarding ideas within a free society. Rand and Kirk have identified key concepts, essentially barometers, for students and families. American’s regard for higher education is waning, according to a 2019 Gallup poll. Is the absence of a moral compass a contributing cause?

Leaning towards institutional ideology rather than individual critical thinking and skillfulness—ideas and abilities—undermines mission. The shift might be desirable if all perspectives had equal airing. Students, faculty, and staff should thoughtfully examine worldviews and, coupled with reason, contemplate and identify ideas sensible to them. However, increasingly, universities are limited by entrenched perspectives dismissive of some worldviews. Critical thinking and self-reliance—discipline of mind—should be the driving forces. Instead, ideological fashion is omnipresent and likely undermines critical thinking skills, weakening graduates as future leaders.

Skillful and contemplative liberal thought (not in a political sense but authentic open-mindedness such as F. A. Hayek’s views on conservatism and liberalism) and reason is drifting toward ideology in some settings. In physics and mathematics, diverse worldviews across cultures and political systems have little impact. No matter the language spoken, or the preferred form of governance, at sea level, objects fall at 32 feet per second squared. Likewise, algebraic equations lead to culturally independent results. Noted economist E.F. Schumacher identified these problems as convergent, where views or solutions of the many converge.

In other disciplines, various perspectives of the nature of self in a free society are dominated by personal predilection; however, some views (Judeo-Christian serves as a contemporary example) are often discounted as archaic or narrow-minded, and others are valued as progressive. Currently, inordinate attention is focused on dividing people into two groups. Marx said, “There’s two kinds of people in the world: Those who think people can be divided up into two types, and those who don’t. I don’t!” That was Groucho Marx. Karl Marx constructed division and dubbed it Marxism.“Freeman and slave, patrician and plebeian, lord and serf, guildmaster and journeyman, in a word, oppressor and oppressed, stood in constant opposition to one another…”

Which Marx marks you?

General categorizations rely on gross oversimplifications that potentially deny objective reality, individual will and personal accountability. Human nature is at work and creates a labyrinth of diverse people with seemingly limitless variety in potential and challenges, regardless of group membership or point of view. Schumacher identified these problems as divergent, where many people come to divergent views and may lead to polarization.

The calculus of the NBA reveals that the average height of current players is 6’6”. With my diminished stature of 6’2”, coupled with other physiological and psychological disadvantages—a lack of will to “do what it takes,” first among many—make me a risky prospect for the NBA. The basketball world is unfair and inequitable, ruled by seeming giants and guided by shrewd business people carrying briefcases stuffed with greenbacks. I want to participate but cannot. Likewise, the world of Olympic gymnastics excludes me for reasons of physical stature as well and the will to compete. The average salary in the NBA is $8.32 million. Olympic gymnasts earn $62,200 annually. The average salary of working Americans is under $50,000. Equitable? Equal? Fair?

People face advantages and disadvantages that are simultaneously unique and similar. Often, forces at work on society can lead to unfairness. Philip K. Howard, in the afterword of The Death of Common Sense, says: “We need a new idea of how to govern. The current system is broken. Law is supposed to be a framework for humans to make choices, not the replacement for free choice.” No amount of rulemaking and political machination will eliminate unfairness. In some cases increasing rules and regulations exacerbate and heighten unfairness, according to Howard.

Universities should be places where ideas can be transparently discussed, reflected upon and debated. The term ivory tower, indicating separation and reserve, was actually positive rather than pejorative, allowing a panoramic view of society, hopefully, from a deliberative and thoughtful perch, according to my old friend Tom Miller. What was a legitimate separation for reflective thought has become a bulwark that divorces ideologies and ideologues from reality for other purposes. To remove that bulwark, universities must propagate a renewed appreciation of the power of self-reliance, free will and disciplined thinking. An intellectually sound, deliberative approach respecting individuals and recognizing diversity of aspiration, ability and achievement in a world made fair by divine intervention and little else – with a dash of common sense – is required. A strong sense of self may provide a potent therapeutic.