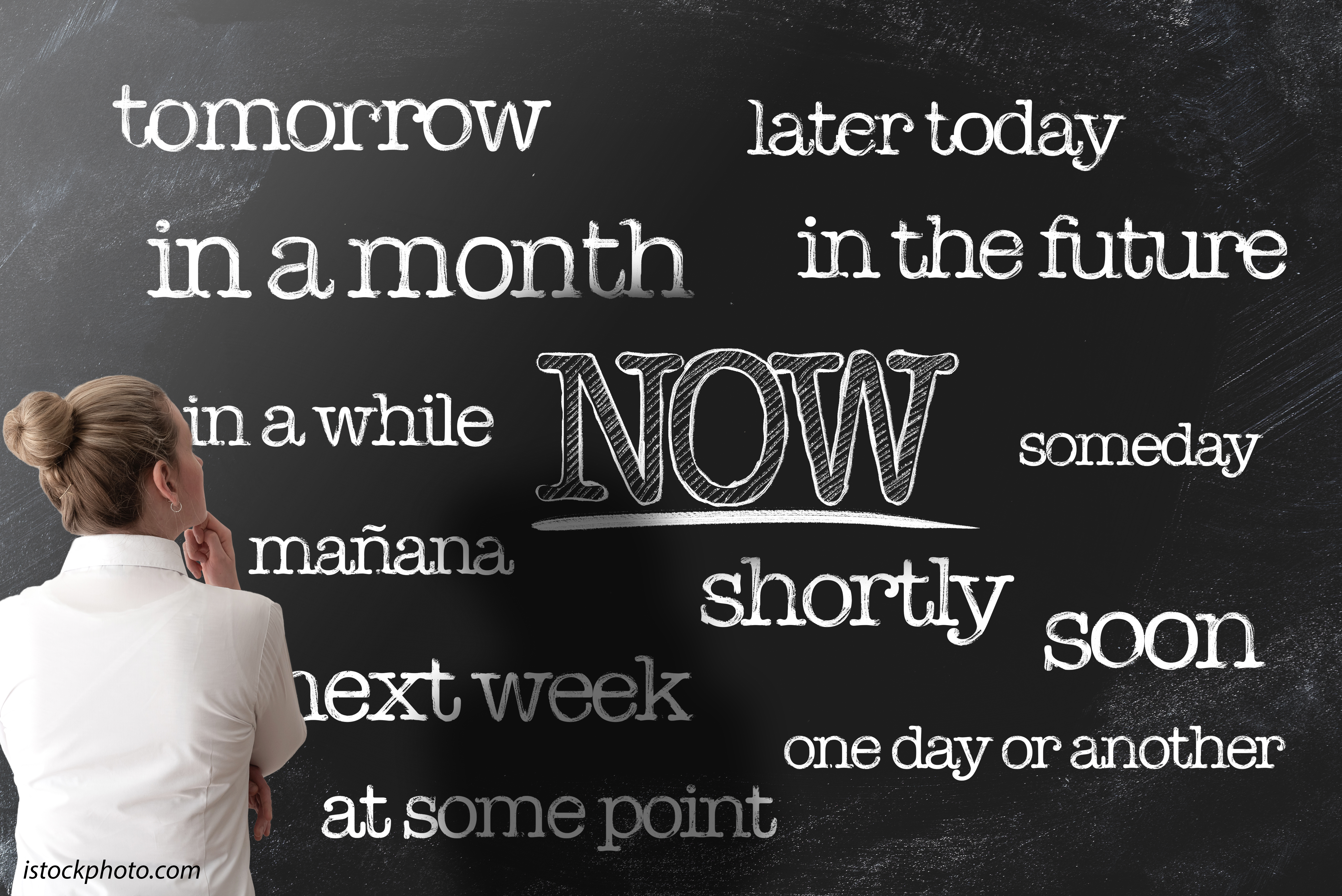 The rate of change required to sustain organizations in post-COVID-19 America is extraordinary. Things were tough in the ’90s, but a “walk in the park” compared to the past 18 months. John P. Kotter opined in a 1995 Harvard Business Review article that the greatest challenge to organizational change was “not establishing a great enough sense of urgency.” He was right then, but the value of urgency is greater now than ever, especially in regional universities. According to Nathan Grawe, the attractiveness of elite public and private institutions grows even when continuing to do business in a 20th-century model. Tradition and reputation afford a luxury available to fewer than 200 universities nationally according to U.S. News, the other 3,800 must work harder and smarter. Indifference to, or ignorance of, current challenges will debilitate some. The imperative belief that every action matters results in positive adaptation.

The genius of former Southwest Airlines chief Herb Kelleher transformed a successful airline into a world-winning transportation benchmark. His belief was that everyone, at every level, in every job or service—from airframe mechanics to pilots, baggage handlers to flight attendants, ticket agents to IT coordinators—had a sense of urgency about getting individual passengers from point A to point B, at the lowest possible cost, in the shortest amount of time, with the least number of hassles. Herb quarterbacked it, according to Forbes. Laser-like focus and urgency worked miracles. With 20/20 hindsight, it’s obvious. Corporate thinking and public service require that we treat all in our charge with dignity and respect.

Many on university campuses don’t like the idea of students as customers. Their mistake. Students are very special customers.

The change required? Understand that the university endures by having people serve people—real people—not algorithms. What worked in the past may not work in the future. Those feeling bureaucratic safety will be disappointed, according to The Atlantic. Responsiveness to new demands guides right-minded decision-making. Attractiveness to potential students and employees, efficiency in day-to-day operations, and recognition that, in uncharted waters, unfettered focus on people works magic. Ray Kinsella’s “build it and he will come” chimera is a dangerous fairytale, according to David Chait.

In his recent book Change, Kotter said that “Not creating a powerful enough guiding coalition” was a barrier to cultural change. Leading change cannot be delegated. If the person on point doesn’t believe new circumstances in serving people require a transformation, failure follows. University leadership comes from executives, to be sure, but unlike other organizations, university leadership also depends on faculty, staff, students and alumni. Each has a role to play charting a course through open and transparent communication. Habits that lead to success for 30 years are painfully hard to break. James Duderstadt prophetically acknowledged challenging times coming in a turn of the century assessment of higher education.

Instantaneous response is the expectation in contemporary communication. A student’s application should be responded to in an hour. It’s possible and will become the norm. Current students rarely read emails, and many delete text messages unread. Too slow, too cumbersome and too many. Successful organizations of every stripe recognize the power of intentional, authentic, heartfelt communication in creating effectiveness and responsiveness to people’s needs.

Organizational change is grounded in vision, instigated by leadership, but embraced by all. Everyday work should include efforts to communicate vision internally and externally. In universities, the most important citizens are faculty. Many understandably see students as most important, but students seek effective instruction from faculty, according to the American Council on Education. Faculty appropriately hold a strong allegiance to their disciplines: Akin to physicians in hospitals. This is not a criticism of faculty or physicians. Disciplinary excellence in sustaining university excellence is inarguable, yet a clear, constantly tested vision must guide actions.

Successful post-COVID universities will embrace the institutional will, commitment and strength to be responsive to one person at a time. Aspirations, our real stock-in-trade, are increasingly tough to meet, according to Richard Vedder. Effective universities are in the business of helping each student improve the prospect of their success (10,000 definitions for 10,000 students). Neither university success, the success of the state, nor the success of a particular discipline or area of study but rather the aspiration for the success of a single student. Students see success through personal lenses. Rose-colored glasses? No! A good job, effective citizenship, a family, children, house, car, reverence for something greater than self, intellectual satisfaction, the substance of the curious mind and well-being. This patchwork of prospects is not rose-colored but real and reasonable and in constant flux. The challenges for universities will grow, not wane.

That’s why straightforward expression is our vision, goal and mission at West Texas A&M University, guided by a genuine response to student aspirations. An urgent response.