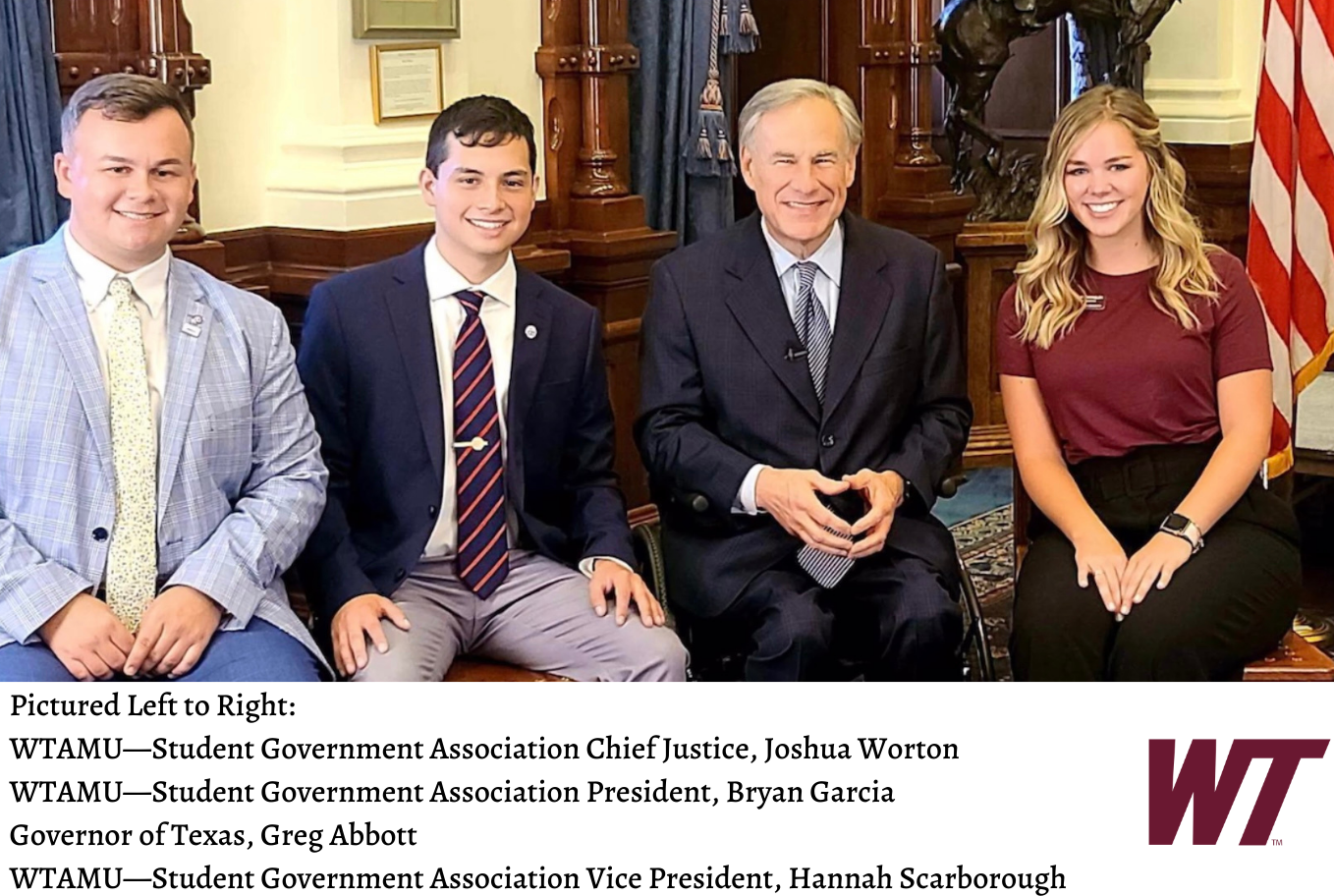 In the coming weeks, I will share a few pieces from the past with slight modifications. This piece was originally posted March 30, 2015.

Overwhelmingly, the more than 7,000 state lawmakers nationwide attended and graduated from public universities. Again overwhelmingly, these elected officials attended schools in their home states. A vast majority of the United States Congress have a post-secondary education. A sound bite from Ted Cruz’s 2015 announcement of his intention to seek the U.S. presidency in 2016 reveals that he participated in “student council.”

Universities, by default or design, have a role to play in educating leaders, of encouraging participation in the processes of representative governments, and the complexities of participatory democracy. And elected officialdom in the United States currently needs help. According to a 2012 poll by the Paul Simon Public Policy Institute of Southern Illinois University Carbondale Illinoisans believe, “political corruption is the norm for both federal and state governments…” Likewise, a Rasmussen poll shows that voter confidence in the U.S. Congress is still at dismally low levels. Are universities responsible for this confidence deficit? Not solely, but they have a role to play.

The University of Phoenix, where enrollment is sinking like a rock, makes no serious claim for educating students to become leaders. Rather, it claims to effectively prepare people for jobs. I believe the differences between these two goals, workforce preparation and leadership capability, are nil. In those with whom I work, students, faculty and staff of every stripe, I see a remarkable congruence between people who are capable in their own areas of expertise, and have a propensity to participate, manage, and lead the extended community. Every residential university website that I have visited addresses leadership opportunities for students in order to prepare them for the opportunities and responsibilities in a free society. And rightly so.

Unfortunately, the institutional success rate for engaging students is not a point of pride. Nationally less than 4% of the student population participates in student elections according to the American Student Government Association. Typically the majority of student leaders do not fulfill their term of office. On my previous campus [SIU], nearly 10 years ago, Nate Brown, an energetic student government president conducted a study and found the majority of undergraduate student senators never appeared on the ballot, but were appointed because of a lack of participation. Only a few students out of 100 could identify the student senator who represented them.

These trends haven’t changed much in the last decade. Previously, at the University of Memphis, 1,524 students voted in campus wide elections, less than 8% of the student population. The reasons for lack of participation sound astonishingly familiar to declarations on 24-hour-a-day cable outlets and major network news. Apathy, ignorance, belief of no impact, and a multitude of other frail excuses explicate voter absence.

The anti-Semitism exhibited at UCLA recently, and the apparent racism seen at the University of Oklahoma, put an exclamation point on the importance of the cultural impact of campus climate. Anti-semitism, racism and other unacceptable forms of discrimination exist but are not rampant on college campuses. Thankfully, generalizations don’t work.

I’ve taught in a classroom that has students from Nepal, Benin, Moscow, Vietnam, and China, as well as first-generation Americans of Mexican descent, Polish descent, second-generation Irish-Americans, Italian-Americans, German-Americans, Jews, Protestants, Catholics, Muslims, Hindus, atheists, people of diverse sexual orientation and a fellow in a wheelchair—every persuasion of the human condition. In this setting I found inquisitiveness and appreciation for different worldviews, religions, races, ethnicities and other defining characteristics of individualism required for a free and open society. Each seems to learn from all. The young man from Hoyleton, Illinois, population 531, is as wide-eyed as I am sometimes. And all this variety from 27 souls, including me and the guy from Hoyleton.

This is a crockpot for student leadership and 21st-century citizenship, not a pressure cooker of rules, regulations, canon and code; but a simmering of various conditions, ideas, and perspectives in ways that provide appreciated insight while not detracting from distinctive perspectives. Life gets juice from the poaching that occurs here, and the sense of appreciation that I get in engaging this heterogeneous group of people as they become part of something larger than themselves is hard to describe, but powerfully important for me and them.

Universities have a role to play in cultivating leaders who understand complex groups of people with different cultural, ethnic, intellectual, and social perspectives. And while institutional leaders have a central role to play, they cannot do it alone: faculty and staff are live models, and should accept that mantle of leadership for the students who observe them every day in living citizenship. To the extent that universities engage students, they fulfill their responsibility to help students become capable contributors to economic sustainability, individually and collectively, and participants in a free society.

This responsibility should be aggressively pursued as it is a founding and distinguishing characteristic of the U.S. college campus, critical to the continuation of a free society, and the stewpot from which attitudes and ideas are distilled.