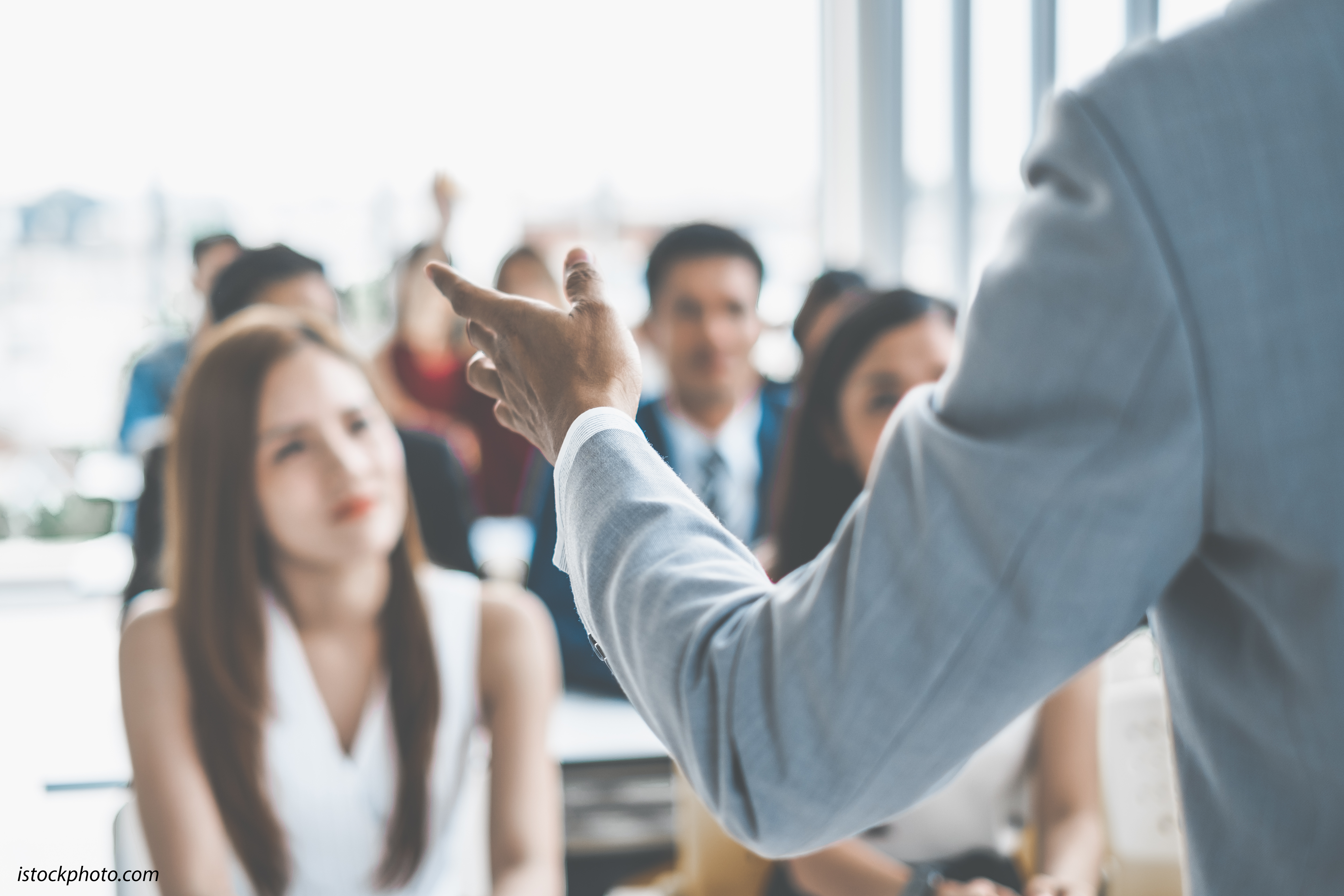 Originally published March 18, 2014. While some specifics have changed, the general ideas are more important than they were in 2014.

Good universities take risks because they must change. New ideas are risky business. Risk and progress are siblings. And don’t be fooled: Universities are serious businesses and many are on life-support. Healthy institutions learn from exercised risk and mission focus. “Recently, I was asked if I was going to fire an employee who made a mistake that cost the company $600,000. No, I replied, I just spent $600,000 training him. Why would I want somebody to hire his experience?” said Thomas J. Watson, Former IBM Chief. Rewards follow thoughtful risk. Even mistakes.

Universities that don’t see themselves as businesses are disadvantaged. A business-like approach does not undermine missions of teaching, scholarship and serving students, but enhances them if core purpose is central and manifest. Many fear corporatization of universities, mistaking a buzzword for healthy organizational discipline. Fear of business-sensible practices causes function and purpose to wither on the vine.

Universities receive tax dollars at noteworthy rates. Of the 896 institutions receiving federal research funds last year, 10 universities collected 20% of the $40 billion dispensed. Of these 10 universities John’s Hopkins received $1.9 billion, the largest amount, and Duke $585 million, the smallest amount of the top 10. Half of the leading beneficiaries of federal subsidies are private, according to a report by 24/7 Wall Street. Such cash flow is either business or absolute folly.

Athletics revenues also create an undeniable business environment on public university campuses. This data has changed since 2014, and continues to alternate. The top 10 athletic revenue generators total $1 billion annually. At $163.3 million, The University of Texas at Austin tops the list. Number 10 Auburn spawns $106 million. Of these top 10 athletics enterprises, five operate at deficit, defying common wisdom, and require subsidies from student fees, usually ranging from $250,000 to $5 million annually, according to USA Today. Of 228 universities only seven required no subsidies. New Jersey Tech spent little, $11 million, but 91.5% came from subsidies, leading the nation. [Current data can be found on the NCAA Website.] Maybe the question is, “What business are we in?”

Arizona State University has over 60,000 students leading the “size” race. Number 10 on the list is the University of South Florida with 48,000 students. If students were customers, serving this many would qualify universities as serious businesses.

A December 13, 2013 U.S. News post lists the top 10 universities regarding student indebtedness: not a pretty picture. Wheelock College leads with $49,000 on average for the students who borrowed and graduated. Mount Ida College, number 10 on the list, posted an average of over $42,000 in debt for the 80% who graduate, according to Kelsey Sheehy’s December report in U.S. News. Most of the debt-burdened graduates are from private schools; however, they are dependent on taxpayer-backed student loans. Of course, there are growing ranks of angry students, a.k.a. customers, who borrowed and flunked out or left with degrees of little value, economic or academic. Too many universities are seen as social service providers and act corporately, rather than opportunity engines that behave in a businesslike fashion. The long–term burden of educational debt demands businesslike attention.

Being a business is straightforward. What’s the mission and how is it attained? Who is served? Why is someone willing to pay? What defines quality? These business questions should be regarded carefully: purpose, cash flow, efficiencies, projections of expenses and revenues, and measured results require a business mindset. An entrepreneur.com post of February 12, 2010, addresses business start-up requirements like these. And universities are in a perpetual “start-up mode.” They should behave like it.

Some universities are addicted to failure. A Tyler Basu piece, 10 Signs You are Addicted to Failure, has applicability to educational institutions. Purpose and intelligent risk–taking to meet the fluid demands of changing demographics are essential. The need for appearance of oversight and seemingly responsible behavior creates a fear of failure and drives institutions to herald what works and hide the rest. Risk aversion stymies effectiveness, and the appearance of success may be just that, a facade.

Without intelligent business conviction our universities lose relevance; and relevance is the only insurance against failure in any business.

1 thought on “Universities Are Businesses”