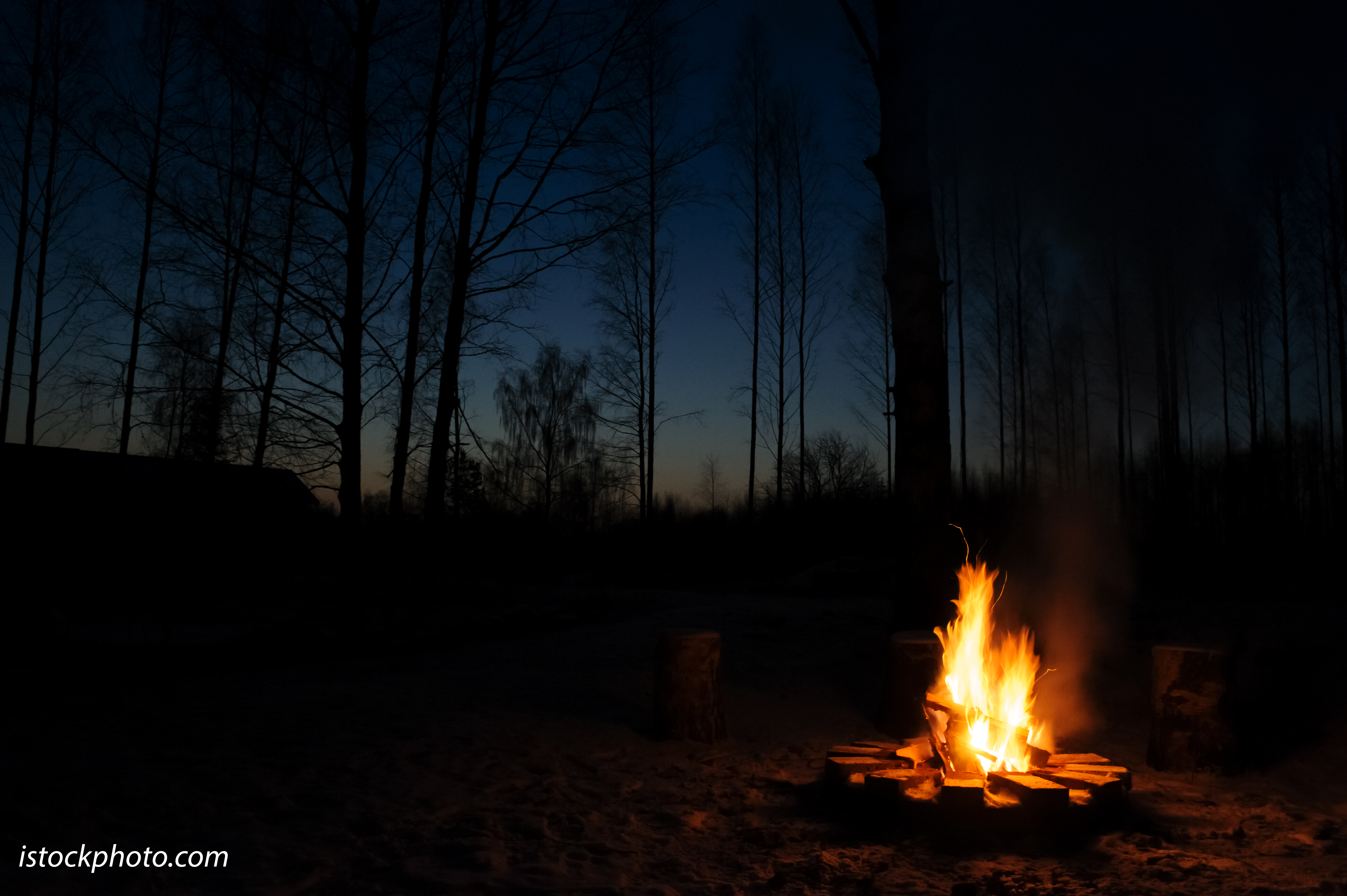 From their earliest inception, universities in the United States have burned bright with fires fueled, thoughtful opportunity fanned into flames, creating a stronger, more robust, free society. These fires were built to recognize that individuals, a collection of self’s, would be bound together into a functioning representative democracy. Universities traditionally believed the opening of the Declaration of Independence, “We hold these truths to be self-evident, that all men are created equal, that they are endowed by their Creator with certain unalienable Rights, that among these are Life, Liberty and the Pursuit of Happiness.” Our nation transformed itself, slowly but relentlessly, from an agricultural to an industrial economy and with accompanying challenges, threats and opportunities enhanced by the Morrill Act of 1862.

The Morrill Act established land-grant universities: “To teach such branches of learning as are related to agriculture and the mechanic arts, in such manner as the legislatures of the States may respectively prescribe, in order to promote the liberal and practical education of the industrial classes in the several pursuits and professions in life.” The Act was based in part on a seemingly mundane but profoundly impactful principle memorialized in the Northwest Ordinance of 1787: “…Knowledge, being necessary to good government and the happiness of mankind, schools and the means of education shall forever be encouraged.” The ordinance proposed a governing authority that relied on the importance of knowledge to sustain effective self-government.

These influential and important documents chartered a course for the future of the United States that would be supported by a strongly focused commitment to the good and purposeful benefit of sound educational offerings to move society forward. Central to these foundational concepts is the idea that society is based on free individuals at work, both literally and figuratively, to create a better world. The better world came about through the exercise of free moral agency and one of the fundamental tenets of human nature expounded by figures as old as Socrates and his student Plato: “Know Thyself.” Several interpretations are possible. Ben Franklin in Poor Richard’s Almanac suggested the challenges were significant: “There are three things extremely hard, steel, a diamond, and to know one’s self.” No matter one’s interpretation of knowing yourself, whether as a positive step forward enabling a contribution to the larger social order or an admonition to be wary of overconfidence in personal abilities or bloated self-worth, education relative to great expectations came from an understanding of transcendent moral authority flowing from endowments bestowed by “The Creator,” to the created.

It is difficult to think about these concepts, and admittedly these views are my own and not necessarily those of the institution I represent. Simply stated, individual character, configured in reflective repose, or seeing “through a glass darkly” outwardly to the larger social group, should be at the forefront of the educational mission. Such thinking does nothing to deny the universal concept of the commonalities of all, frequently referred to as “human nature.” The idea of human nature is subject to much legitimate debate from people in all walks of life and varied perspectives. Yet, the struggles of life in a free society are impossible to dismiss. They exist regardless of class or social group, race or ethnicity, wealth or poverty, strength or weakness, of the able or unable. They are “human nature.”

Any efforts to put individuals into groups that deny the opening lines of one of the most powerful social narratives ever fashioned, that “all men are created equal, that they are endowed by their Creator,” fall short. They have historically fallen short. They will continue to fall short. Human history, coupled with human nature and its exercise, allows no other outcome. Regardless of theological, political or social perspective, views of biology, or any created characterization or classification, the basis for the organization of a truly free society is appreciating the concept that people must own the ability to choose and be responsible for choices made which are independent. Groupthink or identity politics fall short.

Universities may fail the people served by accentuating the power and authority of group identity over the more historically accurate and time-tested notions embedded in the foundational philosophies of our nation embodied as personal responsibility. Neglect of these precepts risks the nature and substance of moral authority in a free society.

My beliefs are, of course, my own. However, as a university leader, I endeavor to see the students to whom energy and resources are directed as free moral agents and, therefore, sparks of liberty.