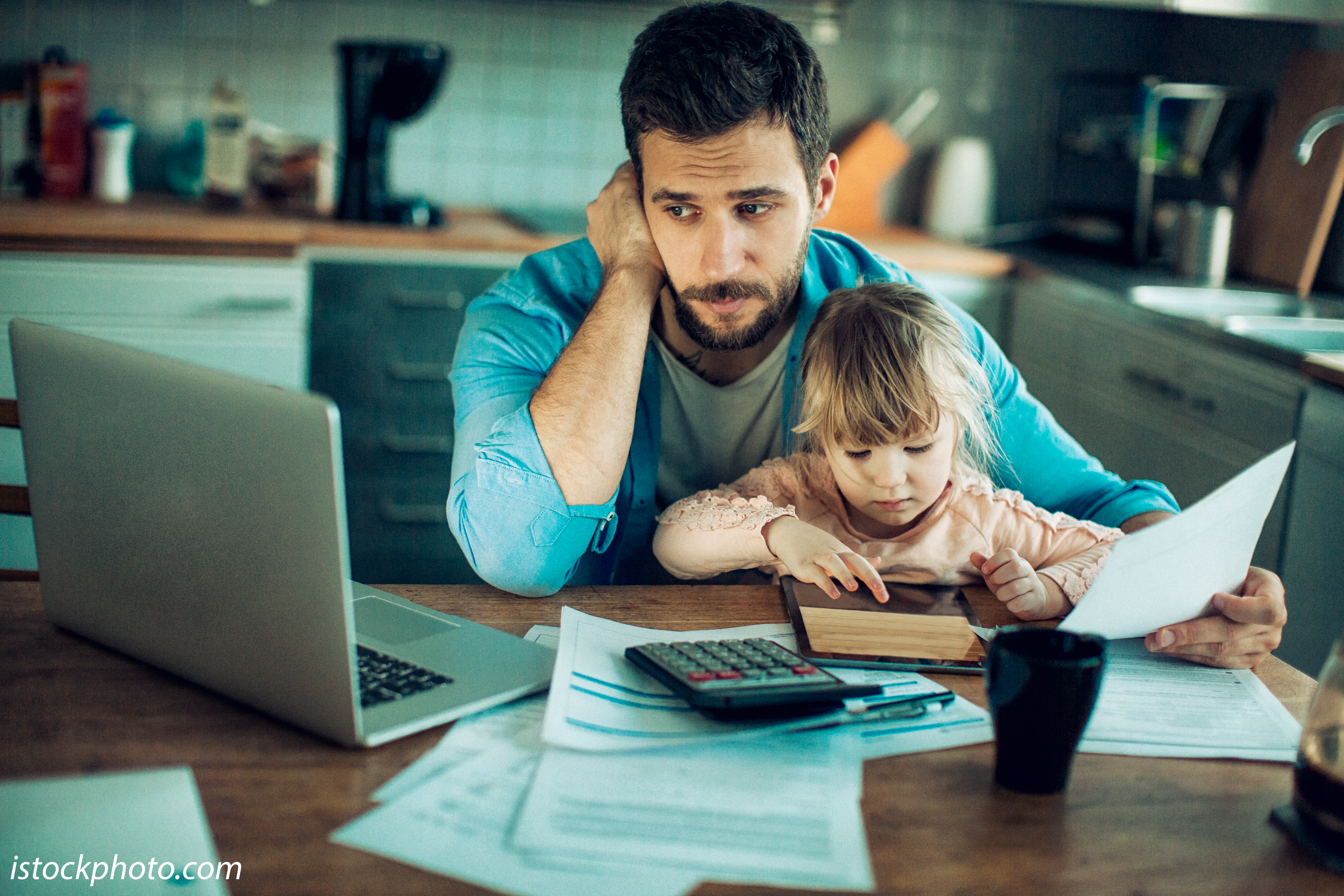 Third in a series on student educational debt.

While indebtedness for a college education can be debilitating for many, it can be especially crippling to single parents. For instance, one 48-year-old single mom has a cumulative debt of $430,000 for advanced degrees. Her dream to become a university professor led to what she ultimately considers to be a regrettable decision. In all likelihood, even with a Ph.D., she will never be able to pay back what she owes. As with many single parents bearing the burden of educational debt, her life is convoluted by additional complications such as caring for a daughter with leukemia. After graduating in 2014, her student debt accrued over $70,000 in interest and continues to grow, according to a report in Business Insider. Her only hope lies in the birth of a completely revamped student loan program. While this case is atypical, it is illustrative and worthy of note for parents with children seeking to attend or complete college.

Adding to the burdensome brew are predatory lenders and universities that are disingenuous with students and their ability to repay student loans. Moreover, politicians continually make promises to relieve the burden of educational indebtedness. They have not. President Biden campaigned on canceling $10,000 in student debt for each borrower, and some are urging him to increase it to $50,000. Still, no debt cancellations have been realized to date. The exceedingly high-interest rates of some student loans don’t help either. Parent plus loans, for example, have an interest rate of over 6.28% for the 2021–22 school year. Typical undergraduate loans are less than 4%. Additionally, college tuition has increased by over 200% in this century. Private for-profit institutions are especially burdensome regarding debt. According to the National Center for Educational Statistics, public universities average over $30,000, and private nonprofit institutions are just under $34,000 in baccalaureate degree debt. Unfortunately, for-profit students borrow nearly $44,000 pursuing undergraduate degrees hoping that the degree will help resolve their financial problems.

While tuition costs have risen dramatically, as noted above, the student loan debt growth rate is even higher. It has increased over 350% within the last two decades. Shockingly, credit cards are even being used to pay for college. Fourteen percent of college students have over $5,000 on credit card accounts, and some banks have the nerve to advertise (seemingly encourage) this means of temporary sustenance to even pay for tuition and fees. Increasingly, parents and grandparents contribute to student debt increases by borrowing to help put their children or grandchildren through college. Over 10% of all indebted borrowers support a child or grandchild and use home equity loans to advance more funds.

When combined, the predatory lenders, disingenuous universities and promising politicians all bear their part in the overall student indebtedness crisis. Single parents are especially vulnerable. Whether their circumstances result from divided families, death, a growing hope for the future, or the lack of a clear plan, the burden is a barometer and is usually a sign of serious storms ahead. Yet, there are things that single parents can do to combat this. One alternative is refinancing student loans, which must be done with great care and eyes wide open. The Public Service Loan Forgiveness Program is also an option. Income-Driven Repayment plans are another means to help single parents reduce indebtedness. However, borrowers beware: single moms often face employment challenges according to Forbes and, on average, make less than one-third of the combined income for married couples. For some single parents, loans can be deferred temporarily, but there are implications to consider. Increasing annual incomes or taking advantage of public assistance programs such as WIC, SNAP, or CHIP can further help alleviate debt burdens for those who qualify.

There is hope. Hope for financial independence, economic development for communities, regions, states and other forms of hope that some universities have sold downriver on the “everybody needs a college degree” mantra. It’s important to note, though, that none of these “solutions” absolve the individual from being responsible for their college debt, whether to bank, state, or family. The Institute for Women’s Policy Research reports that 12% of college students are single parents with dependent students. Single parents have up to 30% more debt than other students one year after graduation.

A college education should be more than an intellectually stimulating, personally satisfying, and enjoyable experience. It should be all of these things, but if it doesn’t lead to a fulfilling job and noble citizenship, then the institution and the student borrowing are making poor decisions with or without children.