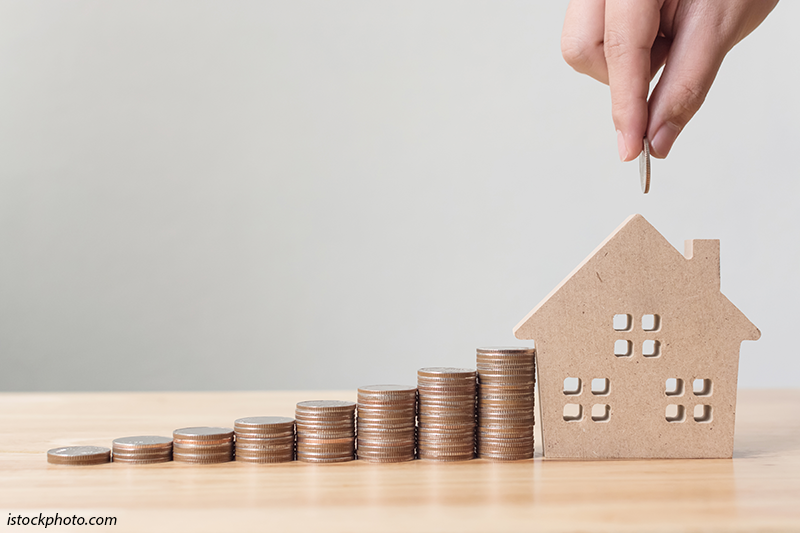 Upon completing baccalaureate and professional degrees, student indebtedness varies markedly across various races, ethnic groups, family income levels, whether or not students are first-in-family to attend college and the geographic region or state where students reside. Many generalizations can be drawn regarding the impact of student borrowing for higher education based on community characteristics. When applied across all communities, the national debt data highlights important discrepancies to consider.

Some of these community differences are startling, to be sure. Across the board, African-American college graduates owe almost $25,000 more than their white counterparts. Exacerbating this, entry-level salaries for African-American graduates are often less, although within specific disciplines, the variation between communities of every type is diminished. For example, there are notable differences in compensation within STEM fields (Science, Technology, Engineering and Mathematics) based on various components. Yet, in high-demand fields, salary differences tend to decrease.

Some pundits claim that too much focus on debt may exaggerate the problem beyond its real impact. Maybe, but one in 10 borrowers, nearly 4.5 million Americans, exceeds $60,000 in debt regardless of racial, ethnic, social, economic, regional or community membership considerations. These are big numbers and not to be dismissed or waved away. Another complicating factor is that four years after graduation, about half of the African-American borrowers owed more than the original loan amount. Across racial communities, only 10% of African-Americans reported assistance in helping retire borrowed funds. In comparison, 18% of white students, 20% of Asian students and 15% of Hispanic students reported assistance in paying off educational debt. Also notable is that some borrowers attend expensive for-profit universities where indebtedness levels are higher than public institutions, per the U.S. Federal Reserve. According to the Aspen Institute, students of color make up the majority of students at for-profit institutions. Targeted advertising is marked as a contributing factor.

High debt combined with high salary may generate a tolerable circumstance. Too often though, high debt is accompanied by low salaries or even unemployment. This poisons the pot for all. People in this high-debt, low-compensation dilemma may seek income-driven repayment or unemployment deferment opportunities. At West Texas A&M University, the average borrowing based on the college of attendance varies by about $3,000—$14,900 (for graduates only). Yet, average starting salaries across those six colleges fluctuate markedly, from $33,000 in one college to $60,000 in another (2016 data). Borrowing $60,000 to attain a degree where the starting salary is $60,000 is a more reasonable proposition than borrowing $60,000 to achieve earnings of $33,000. In the one case, the borrowing is more “reasonable.” However, it still fails to reach the Texas Higher Education Coordinating Board target of not borrowing more than 60% of the anticipated salary.

Degrees have different marketplace values. Institutions who are not transparent about degree market value or who silently condone, by allowance, risky borrowing practices are misguided at best, and in some cases, downright duplicitous towards students. The challenge is for universities to acknowledge significant differences in earning capacity honestly and straightforwardly. Such efforts are often met with internal resistance as such analysis appears to value one major over another. This is simply not the case. Students deserve institutional forthrightness, such as provided by The Education Credit Union Buff $mart program. This is especially applicable for first-in-family college-goers who see the trajectory-changing potential of a college education as an unassailable aspiration, but only assailable if too much money is borrowed.

For too many students, repayment of student loans is debilitating. In Hispanic and Latino communities, slightly over 18% of all borrowers have commitments exceeding $350 per month in student loans. Almost 29% of Black and African-American borrowers and 25% of white borrowers exceed monthly payments of $350. Coupled with high repayment requirements and low starting salaries, 66% of black borrowers regret taking out student loans to fund their education. Of the millennial population, only 15% have no regrets about educational borrowing. The remorse regarding educational debt cyclically influences all aspects of family and social life post-graduation.

My advice? Count every cost and understand with eyes wide-open the impact of educational borrowing on long-term earnings and life satisfaction.

No community bears the burden of educational debt. Individual citizens do, and hence should choose their path forward carefully and wisely.