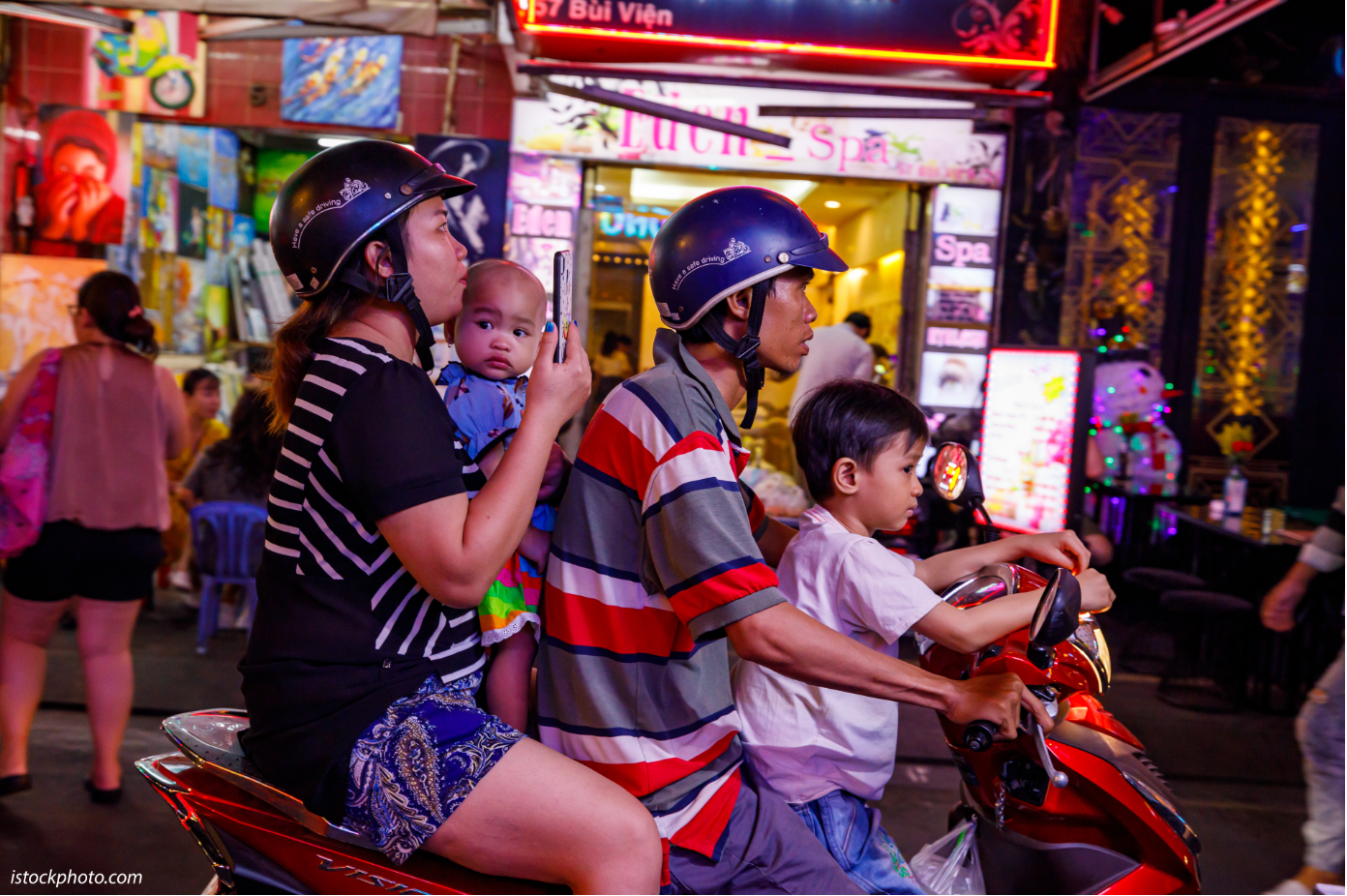 This column was penned in August 2008—it is slightly modified here. It was a reasonable observation then. It has more weight a decade and a half later as the increasing debt burdens of students, both those who graduate and those who don’t, chokes the life out of the middle class. The machinery of a free republic grinds to a halt. Over-indebtedness is sand in the organism that creates and sustains progress in a free society.

Universities provide a key ingredient for the foundation of a free society. They help create, through active faculty and engaged students, the fabric of informed economic growth. “A research university is a critical component of economic development in its local region and collectively, they are a critical component of economic development for the nation,” said Dr. Clyde Briant, former Vice President for Research at Brown University.

Fifteen years ago, I had the opportunity to spend time in Vietnam. For veterans who served “in-country,” Vietnam is a different place today. It is teeming with free enterprise, the entrepreneurial spirit, new business start-ups everywhere and a sense that nothing is impossible. The Jeffersonian dream at work is a powerful experience of the human spirit overcoming adversity to accomplish something better for society. We won…if not on the battlefield, at the bank.

The very freedoms at the center of that decades-long war – a way of life, a chance for people to choose their work – are alive and well even under a faltering one-party system of government. It seems effective from an economic standpoint. However, I was a university professor looking around, not an expert, just seeing what there is to see. My eyes got tired.

The economy was vigorous. After China, the most vigorous in the world. The skies in Hanoi and Saigon are filled with tower cranes. The streets are seething with Honda motor scooters carrying pigs, steel reinforcing for concrete, wedding cakes, eggs, live and cooked chickens and families of four in the way of enterprise, to and fro. The commerce of freedom on wheels.

I had a stiff neck from bending and twisting to see the raw materials and the energy of an economy building in a fashion hard to imagine and impossible to describe. This strength of the will of individuals at work is very close to the university’s goal and powers the interests of our best students and faculty. The university and the nation of Vietnam aspire to build an educated, entrepreneurial middle class.

The court of public opinion and the scholarship of the day-to-day have rendered their decision in action – the middle class is not just a good idea, but the essence of a free society. Not royalty, not peasantry, not serfs and lords, but those in the middle. People who have skills, ideas, and the determination and ability to make something better, always for themselves first, not in opposition to human nature but in concert with it, not fighting an incoming tide like a jetty, but riding its power like a surfer. What I saw in this vibrant nation looked like opportunity and its exercise in a ballet of trade and advancement, one Honda at a time, like cowboys on horseback, with cell phones rather than six-shooters.

“What does all this have to do with a university?” The purpose of the university is to heighten people’s intellectual aptitude and ability to make themselves, and therefore by extension their society, better; to improve the greater good by improving the whole, one person at a time…by engaging and releasing the power to do something well. Entitlements won’t do this because entitlement will not load up a Honda with more than it should ever carry and send it on its way. Raw opportunity does that. Nothing else will. It defies logic and is unsafe; it is not completely thoughtful, but it is the exercise of a kind of freedom that no one person can give to another. It has to be grasped when it is there, risk and all.

What I saw in Vietnam moved me deeply, and I thought how fortunate to be part of our nation where strength is dependent on the extent this happens every day. Additionally, my good fortune to be in a university working to provide the foundation for this social energy daily. West Texas A&M University should sense the power and burden of this responsibility, nurture it and turn it loose, with as little student debt as possible, since debt pickpocket’s choice.

“Debt is the fatal disease of republics, the first thing and the mightiest to undermine governments and corrupt the people.”  Wendell Phillips, Harvard, 1831, Harvard Law, 1833