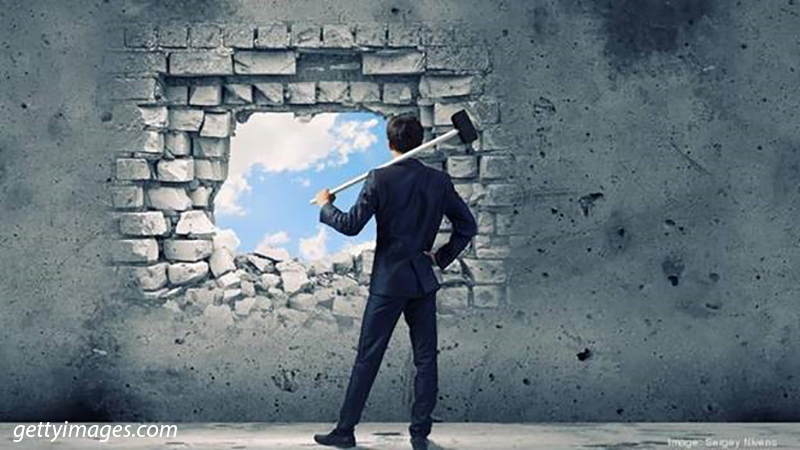 Fifth in a series on student educational debt.

There is something powerful about coming from behind—being an underdog. Students who are first-in-family to attend college, single parents, the offspring of immigrants or students of diverse backgrounds whose parents may have not typically attended college are in a tough place. These are underdogs in the process of gaining a college education that opens doors of opportunity otherwise locked tight. Accessibility provides an opportunity for those willing to work hard and commit energy and effort to a long-term goal of changing the trajectory of themselves and their family. Accessibility clouded by debt diminishes the true power of opportunity for too many.

Nobody is surprised when a student has a 30 on the ACT, finishes in the top ten percent of their high school class, and graduates from a university in four years. Expectations have been set and met. The university should challenge gifted students to even greater attainment every step of the way.

On the other hand, when a student struggles into the university, comes from “adverse” circumstances of one or more types, has a poor history of performance, or has produced little evidence that they will succeed—in short, is an underdog—we need to rejoice especially loudly when they start and finish, particularly with low or no debt. Positive impact for all comes from the student’s heart despite circumstances. Heart, determination, spit, grit and a sense of purpose are always bigger than circumstance. The constructive outcome of the study is diminished by over-borrowing, especially for study that provides little employment opportunity. The effectiveness of the educational process is dimmed, deadened or drained dry by debt.

A university president I worked with for several years was the champion of a whole community of underdogs. I led a planning exercise for a group of universities to help make them more responsive to their identified missions. As the campus leader, the president created a mission and support organization for the students who were educational underdogs. He was tough, too. He expected commitment from students.

He had a slide showing the average family income of his entering students (he always referred to the students as “his” students). This was a good sign to me. He felt personal responsibility, not an assignment choked by bureaucratic attention to processes and rules.

The average family income of entering students was less than $30,000. Several slides later, he plotted the starting salary of graduates. The average was over $30,000. It hit me like a brick. This institution was providing the opportunity for a student, in four short years, to outperform the entire family that bid the freshman farewell at the college gate. While certainly not the only benefit of a college education, earning capacity is an irrefutable requirement for institution and students alike when encumbered by debt.

Through power and focus, these underdogs were winning a race. Those that tirelessly remind others that a good, well-paying job is not a central aspect of a university education are boring. Everyone who makes that claim is at or above median family income. Educational underdogs don’t typically think that way.

In misguided efforts to grow for the sake of growth, to appear to be serving many by opening the doors to those who are unprepared, simply because they can borrow, tragedy follows without a concomitant investment to help and support students. Otherwise, a student may spend a year or two toying with the university and its social and intellectual opportunities while accumulating substantial debt. And in the end, the student walks away with little to show but debt and some college credits.

The burden of debt and failure is a powerful one-two punch that should be overcome with transparency and a course of action to help underdogs come from behind.