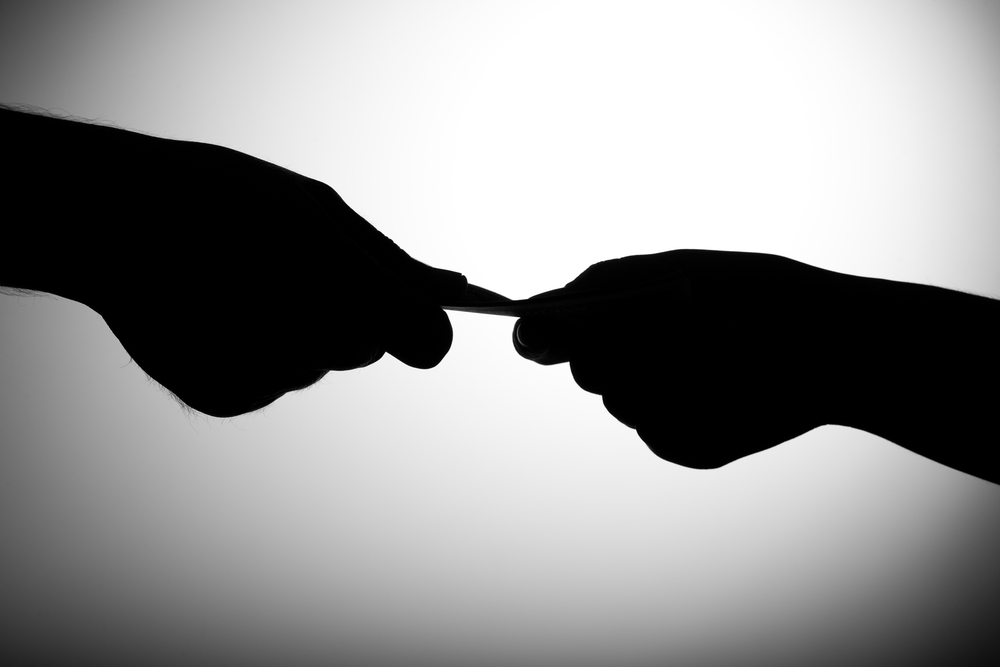 Trump University, not conceived as an educational institution, paid no attention to the sincere aspirations of students.  Trump treated it like a real estate venture without real property.  He may have thought, “This is too good to be true.”  He was right.  A university is more like a church than a real estate venture.  Universities “trade” in people’s aspirations.  University “product” exists in the thin ether of hopes and dreams.  Fools who tread on these open themselves to legitimate ridicule:  Such callousness disrespects the foundation of American life.

Trump Tower, Trump Casino, and Trump Golf Resorts have tires to kick.  Universities nurture human potential, our national business.  Student aspirations and dreams, like those of citizens, are dangerous to trifle with.  The Book of Numbers rightly proclaims, “Your sin will find you out.”

Testimonies from students that experienced Trump University express remorse in falling for half-cooked promises.  The bets for a better future, held out as the Holy Grail in higher education, look like a blackjack table at the Trump Taj Mahal.  Guarantees for income and success generated from worthless credentials never materialized and the “house” held all the advantages.

A school house or a house of cards?

Shouldn’t buyers know better?  That might be the case if university leaders held high moral standards as “stock in trade.”  Historically this was the case, but is increasingly not so.

President Obama, guiding the U.S. Department of Education, will cancel nearly $30 million in student loans garnered by some 1,300 students defrauded by Corinthian Colleges. The Education Management Corporation practiced rewarding recruiters based on the number of students they “recruited.”  They defrauded taxpayers out of $11 billion with the practice.  Other institutions have come under scrutiny: Herzing University, Remington Colleges, Everglades University, and The Center for Excellence in Higher Education, all, like Trump University, participate in a bait and switch scheme according to a study by Robert Shireman.  Trust is the glue that holds any organization of two or more people together. Evidently, these universities had little.

Disappointingly, public universities are likewise engaged in questionable admissions and recruiting practices that make the private, for-profit swindles less obvious:  It seems like business as usual.

Private colleges fare better, with the lowest graduation rate held by Western Governors University at 6.5%, and the “best of the worst,” Columbia College in Chicago, posts a 40% graduation rate.

To be sure, many of these schools serve adult learners who may take eight or nine years to graduate by design.  They are working and raising families and aspiring for a better future.

Universities, like churches, require a faith relationship.  The apostle Paul pithily proclaimed in the Book of Hebrews, “Now faith is the substance of things hoped for, the evidence of things not seen.”  Here is the common ground for universities and houses of worship.  Both provide, encourage, support, promulgate, promise, and, when appropriately led and managed, deliver on what is frequently seen as an intangible product.  The product for universities is marrying offerings to a student’s aspirations.

Trump University sold these good intentions down river.  Trump told everyone who would listen that he would handpick every instructor.  During the seminars for which students paid about $1,500, instructors suggested students increase credit card limits to be able to engage in lucrative real estate deals.

The Wharton School at the University of Pennsylvania, Mr. Trump’s alma mater, operates from a different perspective.  One administrator at Penn claimed that Trump had given “over $10,000 to Penn.”  For the record, that is one sixth of how much Trump bilked from Yoga instructor Tarla Makaeff .  Maybe she is lying.  Maybe the more than 6,000 students involved in the class action suits are all lying.  Not very likely, is it?

If Trump returned $50 million in fees and apologized for his empty promises as human frailty, possibly these thousands of students could be “settled” with.  I doubt it.  He has nothing to be forgiven for says he.  A 129 page deposition, made available by the Washington Post, catalogs the emptiness of his promises.

In the midst of countless embarrassing moments in his campaign for President of the United States — his diminishment of people based on physical characteristics, relentless name-calling, vulgarity, stretching the truth and outright lying are reprehensible.  However, his broken promises regarding Trump University reek like no other real, perceived, or accused shortcoming.  A single smooth stone in the slingshots of 6,000 “little David’s” may bring down this Goliath, as it has brought down his university.

The disappointing reality is that charlatans who worship greed, power, and patronage guide too many universities — public and private.

We should all thank Donald Trump for opening a higher education can-of-worms like no one else ever could.

Wheeling and dealing to separate a person from their resources is business.

Wheedling and deceiving to separate a person from their dreams is sedition.

1 thought on “Trump U and You Too”