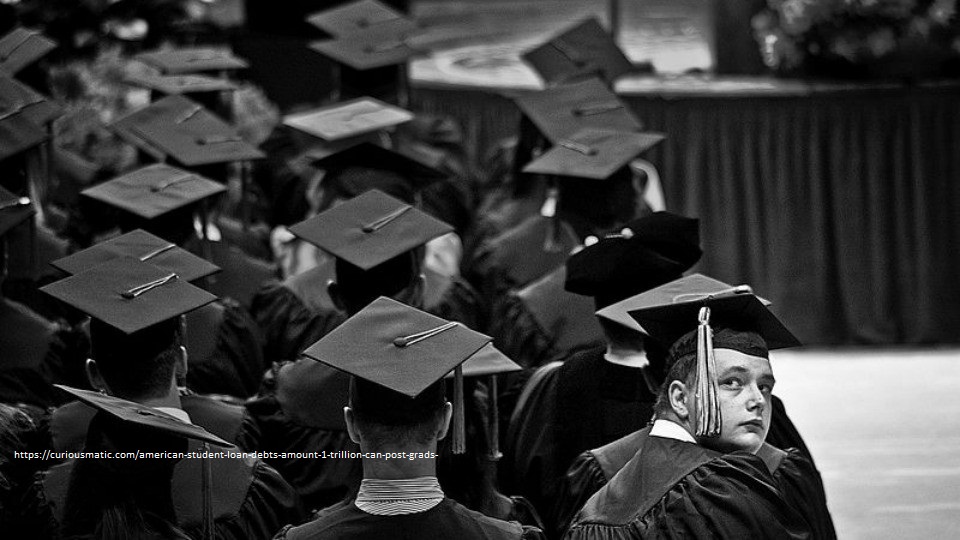 Student debt for college is a twisted labyrinth of complexities. Clarity is hard to find. In 2015, two of three student loan balances were less than $25,000. That sounds bearable. The chillingly high debt loads of $100,000 occur in only 5% of the cases, but that is no consolation if you are one of 20 college graduates deep in debt with no job. What follows are a number of hard-nosed suggestions.

First, if you have to borrow money to attend the first two years of a university, do not attend a university. Go to a community college; however, if your goal is to obtain a bachelor’s degree, make sure the community college courses transfer to your major. Better yet, take applicable dual-credit courses in high school. Frequently they are free. No matter your life circumstances, don’t borrow to attend a community college. Instead, work while you study. Eat ramen noodles and bologna. If someone tells you it’s okay to borrow a few thousand dollars a semester to attend a university, ask them if they will cosign the note. They likely will not. Or, if necessary, work first and study later when you can pay the bills. This is all challenging, but possible.

Second, borrow less if you choose a field with consistently modest starting salaries. Not all degrees are equal. This does not mean avoid areas with traditionally low starting salaries, such as public education. Find ways to acquire the education that allows you to be a great schoolteacher without incurring high debt loads. It takes persistence and determination. Impossible? No!

Third, make sure that your life choices and career interests require a college degree. Also, you might seek out companies like Fidelity, Random House or Staples that help graduates pay down college debt as a benefit of employment. When employed at Starbucks and attending Arizona State University, your bills shrink to near zero. Use foresight – vision.

Fourth, understand what plans are available to reduce costs at various institutions. At West Texas A&M University, we offer a program called Buff Promise for families with an annual income less than $40,000. It allows our university to pay the difference between grants and the cost of tuition and fees. Turn over every stone.

Fifth, unchecked borrowing is a lifelong burden. In many cases, students accumulate debt that exceeds tuition, fees and living costs. This is crazy. If you buy a new Chevy Spark for $15,000, a banker would never lend you funds to buy a new Corvette, approximately $55,000. However, this happens routinely in higher education. Federally insured loan programs demand no “skin in the game“ for anyone other than the student and insulate lenders and universities from responsibility for student borrowing decisions. Be a cheapskate.

Sixth, if you over borrow, expect anxiety, resentment and frustration all preceding relief, freedom and accomplishment when the debt is finally paid off. All of this is according to a December post of The Simple Dollar. U. S. News also reports over indebtedness leads to compromised physical health. Know all the costs.

Seventh, people who over-borrow less frequently start their own businesses. If free enterprise is the gear that drives a free society, educational debt is the grit in the machine. Two-thirds of new job creation comes from small businesses with many started by recent college graduates. Indebtedness dampens economic opportunity. Likewise, hope for home ownership suffocates with too much education debt, according to the Federal Reserve Bank of New York and others. Think ahead.

Eighth, the Texas Higher Education Coordinating Board provides a concrete measure answering the question, “How much debt is too much debt?” Don’t borrow more than 60% of the anticipated first-year salary. Thoughtful students can determine how much they should borrow based on the starting salaries in the field they intend to work. If someone anticipates a starting salary of $40,000 a year, he or she should not borrow $80,000. It is senseless. A USA Today analysis addresses the question of how much is too much. The short story: leave the F-150 on the lot. Drive a junker. Borrow only for education, keeping these hard-nosed suggestions in mind.

Ninth, every student should borrow money only for courses that count on their degree program. No matter how enticing the joy of learning in a particular subject area appears, borrowing to take the course will be less enticing when the bills are due. If anyone advises a student this will be worth it, let him or her cosign the student loan. Focus sharply.

These observations scratch the surface of the extent and repercussions of over borrowing. If anyone says, “It’s worth it, don’t worry about the cost,” do not trust them.  They are uninformed, duplicitous or disingenuous. All suggestions apply, whether you are a planning to be a neurosurgeon or a kindergarten teacher.

Think before you borrow.