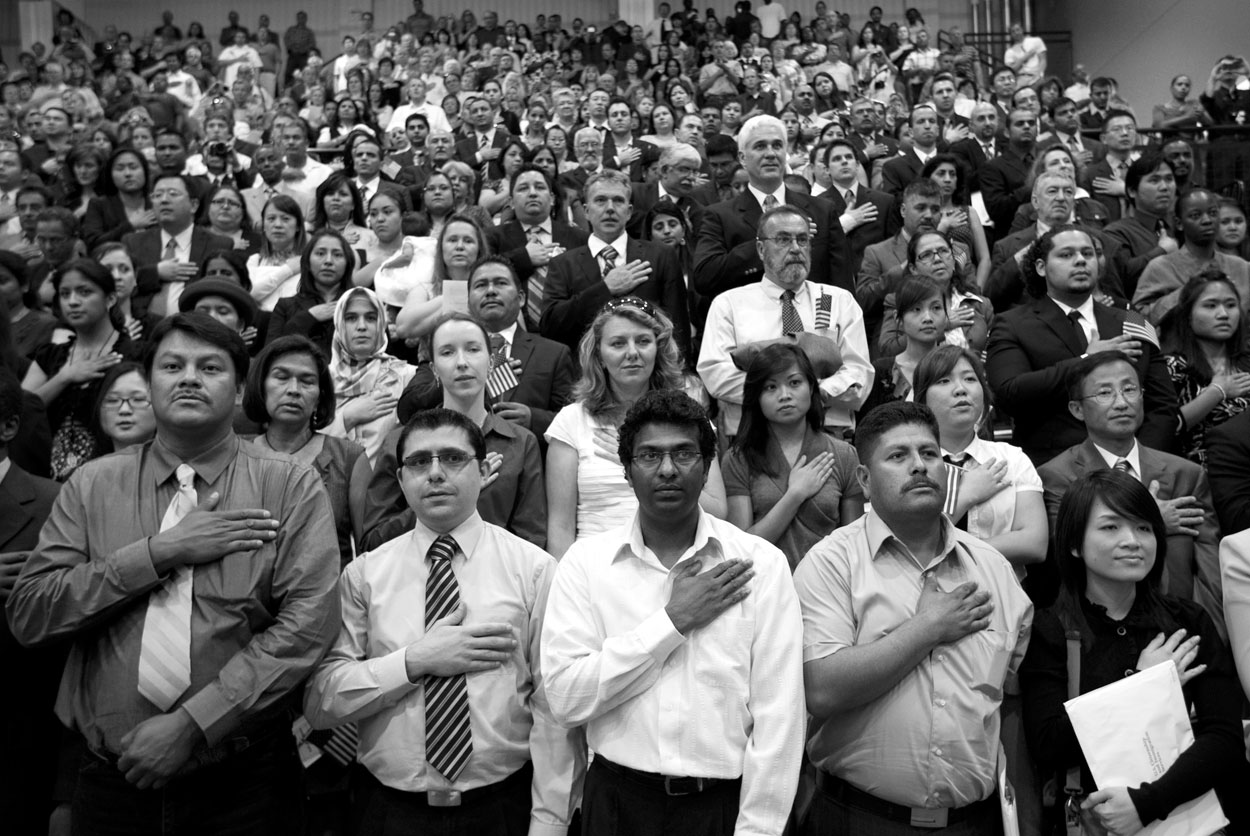 A Continued reflection on citizenship from last week.

There are significant relationships between education and citizenship. I am, before anything else, a professor—a teacher. I work to provide students the opportunity to learn. For me, this relationship between opportunity as the heart of citizenship and opportunity as the foundation of learning is so close as to be indistinguishable.  The desirous heart and the inquisitive mind have driven the growth and greatness of our nation. I am proud to be an American. I do not like to boast but I must. American higher education is the best there is in the world.

Citizens have many rights that also carry considerable responsibilities. Theodore Roosevelt’s “Citizenship in a Republic” given on April 23, 1910, at the Sorbonne in Paris, may be one of the most powerful expressions of noble citizenship ever recorded. In contemporary society, it is easy to be critical of those in positions of authority. Noble citizenship and its purpose expressed in effective universities is a potent and useful force. Roosevelt pronounced in an 1894 oration, “Criticism is necessary and useful; it is often indispensable; but it can never take the place of action, or be even a poor substitute for it. The function of the mere critic is of very subordinate usefulness.”

Universities do have a responsibility to “sure up” individual responsibility in response to actions deemed unworthy or inappropriate of leaders. The tagline on Roosevelt’s speech for me is central— “the man in the arena.” Activism, necessary and good though it may be, implies group activity. I believe the essence of Roosevelt’s proclamation was the power of an individual taking ownership of their duty as a citizen through the exercise of free will. He expressed it this way, “It is not the critic who counts; not the man who points out how the strong man stumbles, or where the doer of deeds could have done them better. The credit belongs to the man who is actually in the arena, whose face is marred by dust and sweat and blood; who strives valiantly; who errs, and comes short again and again, because there is no effort without error and shortcoming; but who does actually strive to do the deeds; who knows the great enthusiasms, the great devotions; who spends himself in a worthy cause; who at the best knows in the end the triumph of high achievement, and who at the worst, if he fails, at least fails while daring greatly, so that his place shall never be with those cold and timid souls who know neither victory nor defeat.”

When founded on individual action and accomplishment, higher education is America’s most glorious national product. It is without question the one thing, other than governing ourselves in response to Godly principles and human instinct, that we do better than any nation in the world. In concluding his oration Roosevelt said, “Long may you carry yourselves proudly as citizens of a nation which bears a leading part in the teaching and uplifting of mankind.”

Education and the challenges facing citizens have common threads. Citizenship by birth or by positive personal action and the quest for knowledge both require deliberate change. A citizen of our nation reaches for opportunity—not a guarantee, but a chance; not a property right, but an aspiration; not a gift, but a level platform from which to grow. The same opportunity brings thousands of students to our campus every day. An education in its most simple construct consists of exercised opportunity, just like citizenship.

One of the reasons that American higher education is noble is that higher education and a republican form of government provide precisely the same thing. Higher education and citizenship are wedded, nearly, if not completely, inseparable. They are sympathetic and symbiotic. Opportunity is the catalyst for change.  In addition, shame on any of us who squander even the slightest bit of opportunity for intellectual, spiritual or moral growth. Thomas Jefferson, in an 1816 letter to Francis Gilmer, said, “Every man is under the natural duty of contributing to the necessities of the society; and this is all the laws should enforce on him.”

Possibly, the most powerful expression of the intersection of the university and citizenship comes from “The Wisconsin Idea” pronounced in February 1905 by University of Wisconsin president Charles Van Hise. He believed the boundaries of the University and the boundaries of the state to be identical. In my extrapolation, this view intertwines education and citizenship and accentuates the importance of responding to local needs in a way that betters both the institution and the region it serves.

Universities empower people, through the diligent study of sundry liberal arts, humanities, and other scientific and technical foundations, for contributing to the greater good through noble citizenship.