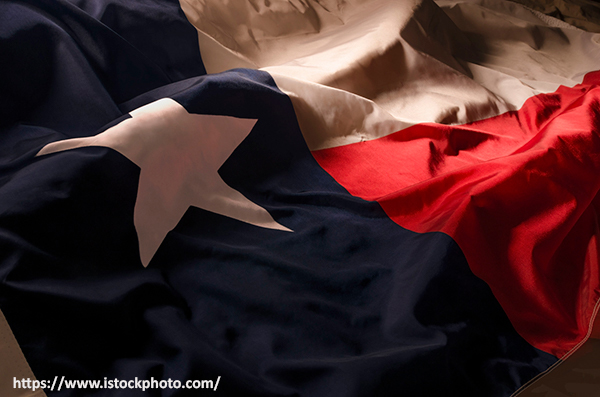 Raymund Paredes, the Commissioner of the Texas Higher Education Coordinating Board (THECB), recently announced his resignation, effective August 31, 2019. This announcement caused me to reflect on the complexity of the enterprise and the importance of the coordination among the many members if higher education is to effectively serve the aspirations of students, families and taxpayers.

Texas has an intricate ecosystem of 1.5 million students who attend public universities, two-year colleges and independent institutions. These students, who surpass the population in 10 of the 50 states, attend 148 post-secondary institutions, 106 of which are public. Size varies. According to 2017 fall enrollment records, the Dallas County Community College System of 70,000 students is equaled by the Lone Star College System in the two-year college category. Texas A&M University in College Station, the largest senior institution in the state, serves 63,000 students, and the University of Texas Health Science Center at Tyler, with 36 students, is the smallest institution. The functions are as diverse as size. Geographic locations with different regional forces, needs and aspirations at work add to the complexity.

States across our nation wrestle with the challenges of coordinating higher education. There is the need for local authority and determination of tailored approaches. The necessity for coordination at a state level—substantial tax dollars invested—is real. California leads the nation with over $14 billion committed to higher education. Texas comes in second with a $7.5 billion tab. Vermont registers a modest $94.5 million.

These outlays demand careful coordination. The THECB works diligently to assess the importance and value of new programs across diverse regions and disciplines. The road is peppered with potholes for the politics, scope and regional aspirations of Texas.

The Texas Panhandle and High Plains, my home, counts 73,000 students served by six different institutions. The needs of students, institutions and communities are mind-numbing.

In 1965, Governor John Connally believed there should be deliberative statewide coordination for recognizing the importance and competition between various well-intended forces. He proposed a statewide coordinating board to “…be the spokesman for higher education in Texas—to lend encouragement to our institutions, to praise their progress, support their steps to excellence, to applaud their imagination and initiative in imparting knowledge, by whatever means to the young people of this state.” This and a number of earlier efforts beginning with the Texas Legislative Council in 1950 and the establishment of the Texas Commission on Higher Education in 1953 led to Connally’s groundbreaking leadership in establishing the THECB, according to Ken Ashworth, former THECB Commissioner.

Connally’s charge to the Coordinating Board of the Texas College and University System on the occasion of their first meeting, September 20, 1965, still rings true. He noted, “I am sure you realized the magnitude of the task and the responsibility you were assuming when you agreed to serve…” He indicated that they represented the “embodiment of high hopes of a great many people.” All of this was linked to House Bill 1 that year. Connally recognized the mosaic of forces at work in higher education when he said, “And I full well know you will receive advice from many sources. Some of it will be selfish advice, and most of it gratuitous.”

A prophetic insight among many: “The greatest risk you face is an institutionalized system, with each college or university grasping for its own ends without regard to the needs of the people of the whole state, and perhaps without being aware of those needs.” He suggested to these tenderfoot higher education leaders, “You should leave politics to the politicians and administration to the administrators.”

Governor Connally’s efforts were effective and his instincts on target. Even in its imperfection, Texas higher education works. His “greatest aspirations” continue to benefit Texas.

The depth of Connally’s commitment to excellence and rationality in Texas higher education was evidenced by the appointments he made. Wales H. Madden, Jr., of Amarillo, served on the Governor’s Committee on Public School Education from 1966 through 1969 and was appointed to the Texas Higher Education Coordinating Board in 1969, serving until 1973. Madden was a distinguished leader known for his thoughtful and broad view of all matters and committed to excellence in Texas in every manifestation of service, and he empowered Connally’s rational vision.

Commissioner Paredes’ distinguished service leading the THECB affirms for all a valuable reminder. The importance of a rational and thoughtful approach from a statewide perspective endows the future of Texas.

Paredes’ legacy is a testimony to John Connally at his finest. Coordination of higher education in Texas has lasting value.

Our tax dollars are precious. Absent intentionality, they are squandered.